CoP26 presents make or break opportunity to put world back on track: WMO 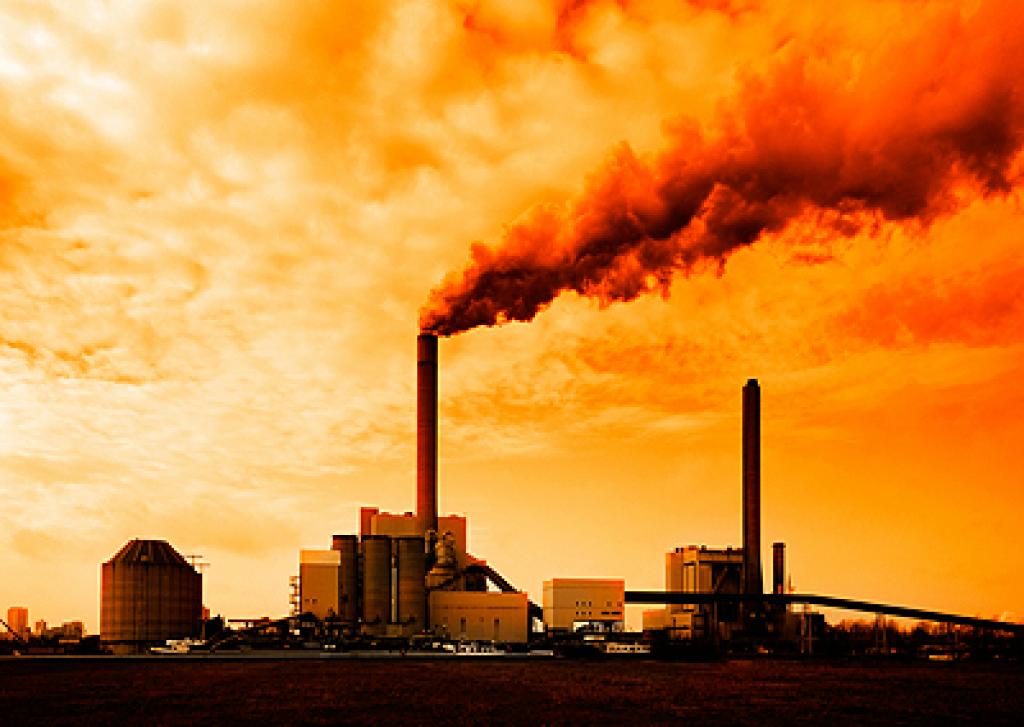 The novel coronavirus disease (COVID-19) stalled the world over the last two years. And yet, 2021 is set to become “the fifth to seventh-warmest year on record”, according to a global climate report published by the World Meteorological Organisation (WMO) in Geneva October 31.

This means that the past seven years are on track to be the warmest ever, the report said.

The report pointed out that sea-level rise reached a new high in 2021. It combined input from multiple United Nations (UN) agencies, national meteorological and hydrological services as well as experts.

“Scientists are clear on the facts. Now leaders need to be just as clear in their actions,” said United Nations Secretary-General António Guterres. He added: “The door is open; the solutions are there. The 26th session of the Conference of the Parties (CoP26) to the United Nations Framework Convention on Climate Change (UNFCCC) must be a turning point for people and the planet.”

WMO Secretary-General Petteri Taalas said: “Extreme events are the new norm (and) there is mounting scientific evidence that some of these bear the footprint of human-induced climate change.”

Global leaders, including India’s Prime Minister Narendra Modi, are set to be part of a global leaders summit at CoP26 in Glasgow on November 1 and 2.

Indian climate experts have pointed out that India is one of the worst recipients of climatic extremes. The same has also been stressed upon by a series of recently published global climate reports.

“The past seven years are on track to be the warmest on record, according to the provisional report, based on data for the first nine months of 2021,” the report said.

It underlined that “a temporary cooling La Niña event early in the year means that 2021 is expected to be only the fifth-seventh-warmest year on record”.

Incidentally, La Nina has acted in tandem with reduced human activities across the world, but “this does not negate or reverse the long-term trend of rising temperatures,” the analysis found.

“The global mean temperature for 2021 (based on data from January-September) was about 1.09°C above the 1850-1900 average. Currently, the six datasets used by WMO in the analysis place 2021 as the sixth- or seventh-warmest year on record globally. But the ranking may change at the end of the year. It is nevertheless likely that 2021 will be between the fifth and seventh warmest year on record and that 2015-2021 will be the warmest years on record,” the report read.

“The provisional WMO State of the Global Climate 2021 report draws from the latest scientific evidence to show how our planet is changing before our eyes. From the ocean depths to mountain tops, from melting glaciers to relentless extreme weather events, ecosystems and communities around the globe are being devastated,” the UN secretary-general said.

“It rained — rather snowed — for the first time on record at the peak of the Greenland ice sheet. A heatwave in Canada and adjacent parts of the United States pushed temperatures to nearly 50°C in a village in British Columbia. The exceptional heat was often accompanied by devastating fires,” said Taalas.

He warned that at the current rate of increase in greenhouse gas concentrations, the world will see a temperature rise by the end of this century higher than what the Paris Agreement, 2015, targets (1.5-2°C above pre-industrial levels).

He added that “CoP26 is a make-or-break opportunity to put us back on track.”

The report said the global sea-level rise accelerated since 2013 to a new high in 2021, with continued ocean warming and ocean acidification.