The numbers behind: Climate change

The planet can barely afford any more carbon emissions. But we need to continue to emit for our survival and development. What is the carbon budget available to us? More importantly, who should be allowed to emit and how much? An analysis by Sunita Narain and Avantika Goswami 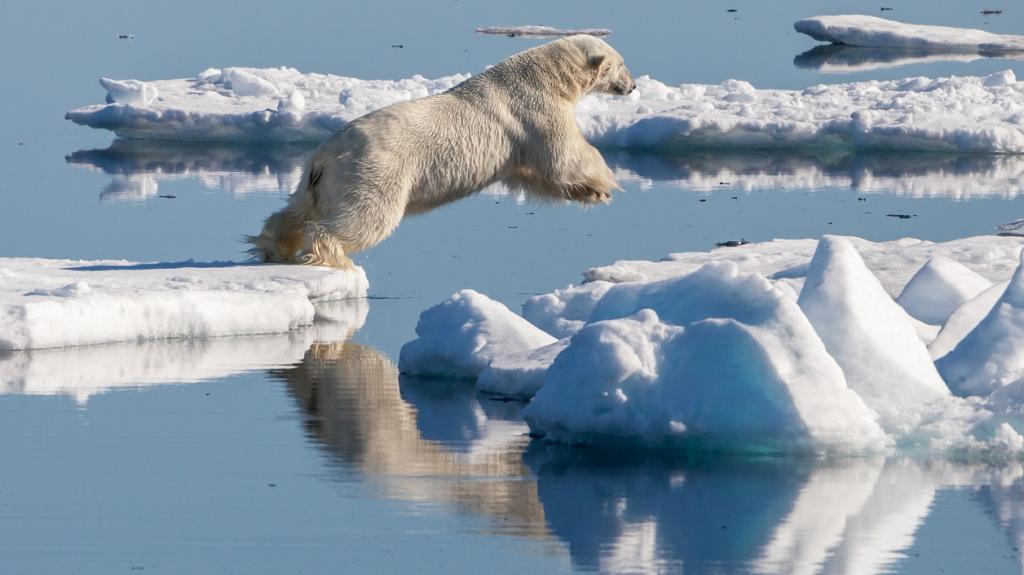 Climate change is real. We now know that for certain. We are already experiencing doomsday scenarios that climate scientists had projected for the distant future. The United Nation's top climate science body, Intergovernmental Panel on Climate Change (IPCC), in its latest Sixth Assessment Report (AR6), Climate Change 2021: The Physical Science Basis, only confirms what we already know and see in the world around us: Wildfires triggered by extreme heat and moisture loss; devastating floods caused by extreme rain events; and tropical cyclones powered by the changing temperatures between the sea and land surface. The report also clearly says that human activities, for certain, are to be blamed for these climate events.

Anthropogenic carbon dioxide (CO2) and other greenhouse gases (GHG) have warmed the planet beyond its tolerance level. In May this year, the atmospheric CO2 level reached 419 parts per million (PPM), as measured by the United States’ National Oceanic and Atmospheric Administration’s Mauna Loa Atmospheric Baseline Observatory in Hawaii. This is nearly 45 per cent above the pre-industrial baseline of 278 PPM in 1750 accepted by the Intergovernmental Panel on Climate Change. 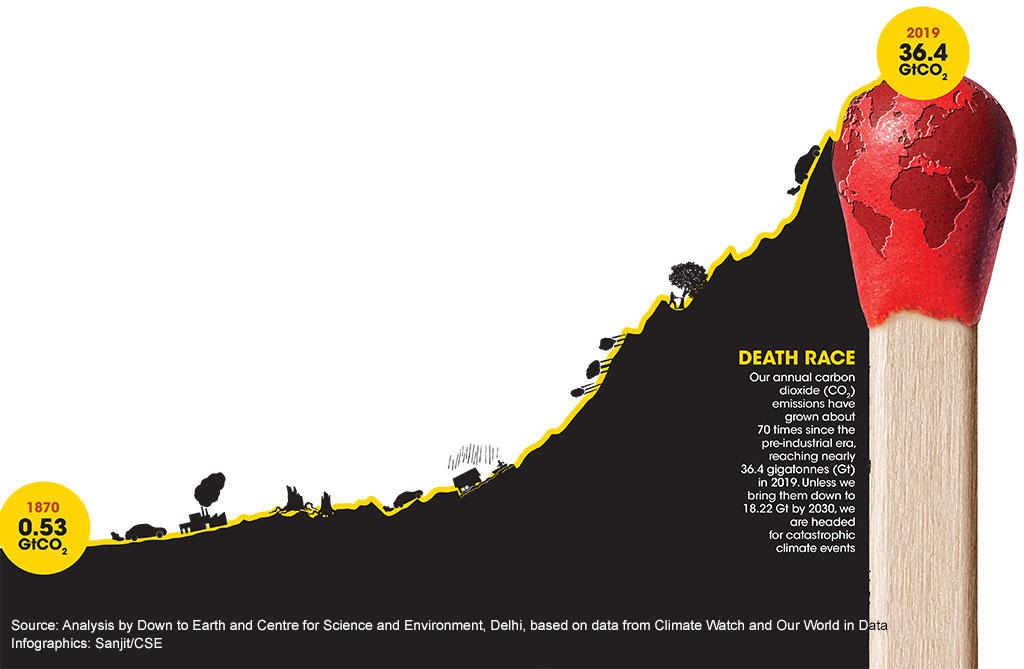 What's even more worrying is that the world is running out of carbon space and time to fix the problem. Currently, we release about 36.4 gigatonnes (Gt) of CO2 every year into the atmosphere. IPCC says we need to budget our carbon emissions based on the planet’s processing abilities to keep the average global temperature rise to 1.5°C above pre-industrial levels — the guardrail of keeping the world from catastrophic climate impacts. According to its estimate provided in 2018, the world needs to cut emissions by 45-50 per cent compared to the 2010 levels by 2030, and by 2050 to turn carbon net-zero — emit only what can be “soaked up” by natural sinks like forests or oceans or what can be “cleaned” through still-experimental technologies, like carbon capture and storage.

AR6 says that starting 2020, the world is left with a total carbon budget of 400 GtCO2 for all times to come. This means that once we cross this threshold, whenever we cross it, we are headed to a temperature rise of more than 1.5°C.

All this information coming from the world of buttoned-up scientists should scare us into action that is real and meaningful. Instead it has turned into an intense battle between different blocks of countries, and scientists discussing climate change are forced to confront the politics of who emits how much. There are also huge uncertainties (more on this later) in the planet’s carbon budget.

Three reasons make this budgeting complex. One, the pollutants — primarily GHGs like CO2 and methane — have an extraordinarily long life. CO2 emitted in, say, 1900 will still be in the atmosphere. Historical emissions continue to warm up the planet just like current emissions.

Two, these pollutants are linked to economic growth. The bulk of the CO2 emissions are from burning of fossil fuels, which are used to generate electricity, transport goods and power our houses and factories. So, when the world discusses climate change, it is discussing the economy, and not just the ecology, of the planet.

Three, since GHGs persist in the atmosphere and the emissions are due to wealth generation in countries, combating climate change is about sharing growth between nations —which means sharing the carbon budget.

In an extremely unequal world, this is a most inconvenient reality, especially if we factor in the issues of equity and climate justice. The science and the politics of climate change are so infused that they cannot be separated. We, therefore, try to decode the following: 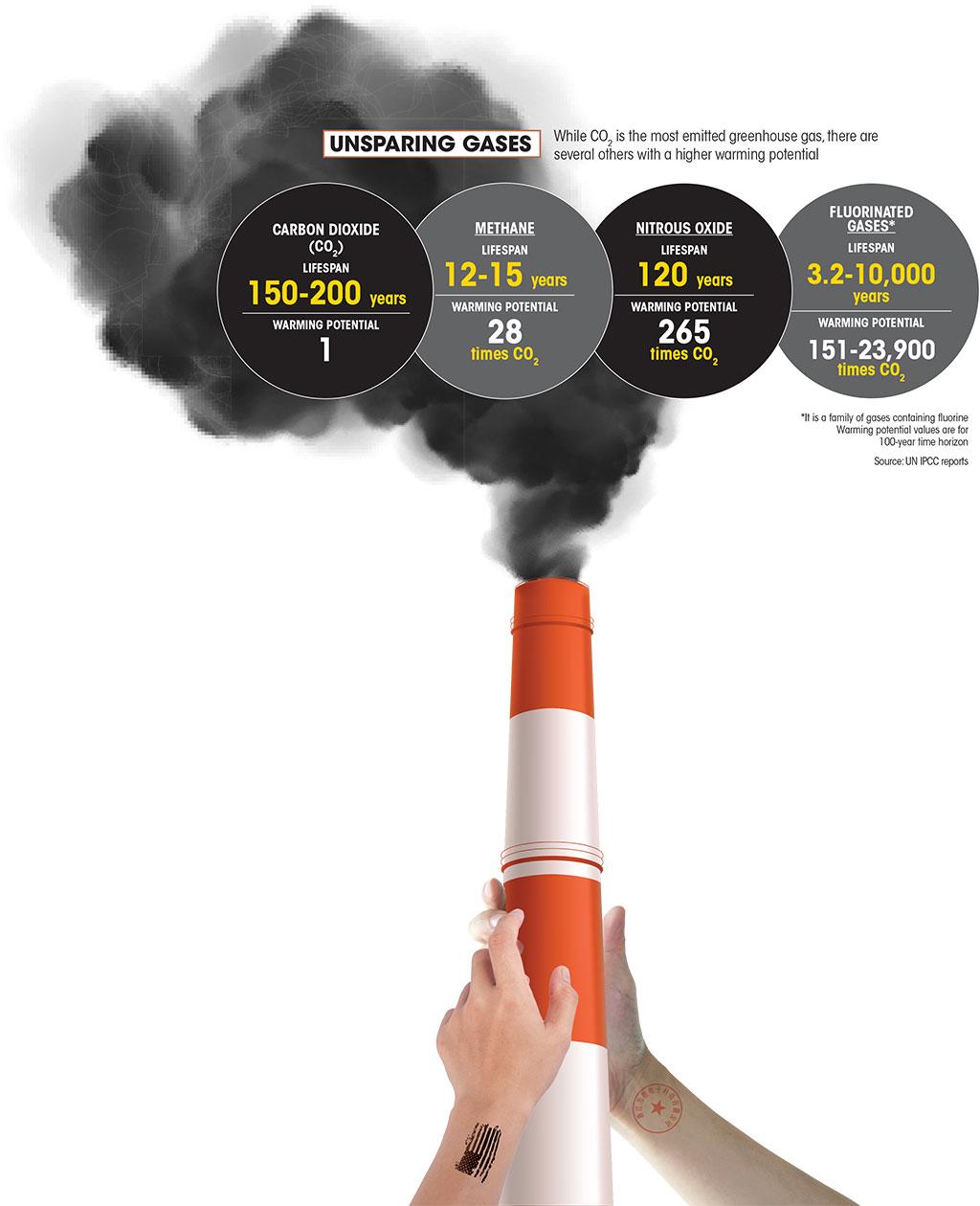 The story first appeared in print in the November 1-15 issue of Down To Earth.