El Nino may make a comeback in 2017, but unlikely to affect southwest monsoon 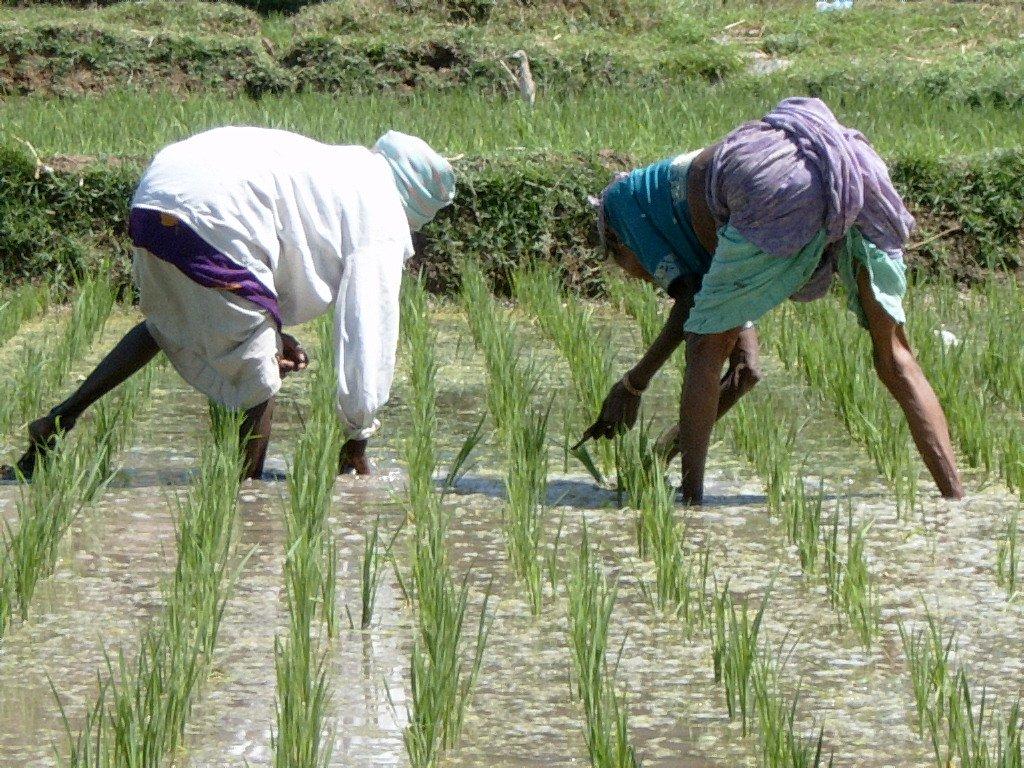 Due to El Nino, the southwest monsoon in 2014 and 2015 witnessed a deficit of 11 and 14 per cent respectively Credit: Ramon Casha / Flicker

Update: According to news reports, there is likely to be another El Niño in the second half of 2017. This can trigger drought in parts of Africa, Asia and South America. The new El Niño will start just over a year after the end of one of the world’s strongest El Niños on record.

In 2016, the world witnessed the strongest El Nino on record, which resulted in above average temperatures. The year experiences record-breaking heat for nine consecutive months. It had also ruined the Indian monsoon for two years. After two successive droughts in 2014 and 2015, last year witnessed erratic rainfall both in terms of geographical spread and time. Thanks to El Nino, the southwest monsoon in 2014 and 2015 witnessed a deficit of 11 and 14 per cent respectively.

While the 2016 monsoon season in India saw 97 per cent rainfall, it was far less than the 106 per cent that the India Meteorological Department (IMD) had forecast in July. The lesser-than-expected rainfall, especially in the second half of the monsoon season, has been attributed to the absence of a strong La Nina phenomenon in the equatorial Pacific Ocean that is known to help the Indian monsoon.

According to a recent forecast by the National Oceanic and Atmospheric Administration (NOAA), there’s a 50 per cent chance of El Niño developing sometime in September through November.

The ENSO (El Niño-Southern Oscillation) has been observed to have contracted over the past 50 years or so. Broadly, the period of the oscillation has reduced from six to seven years to closer to four years. As global sea surface temperatures rise in connection with global warming, the average positive (warming) departures from the mean during the El Nino have also been increasing while the negative (cooling) anomalies have been reducing.

The La Nina, which has just subsided, is arguably the weakest observed in around 50 years. The current signal lasted only about five months towards the end of 2016 and positive temperature anomalies started emerging in January 2017, indicating the return of an El Nino. Last time such a weak La Nina was observed in 1967-68 when the phenomenon was seen for five months after over a year of ENSO-Neutral conditions. The La Nina gave way to a moderate El Nino that lasted through 1969. If this pattern is repeated this time around, it could put a part of the 2017 and the entire 2018 monsoon at risk.

Impact on monsoon in India

The first few months of Indian monsoon may escape the impact of weather fluctuations induced by El Nino. The IMD has reported that conditions will remain neutral at least till August with normal temperatures of -0.5°C below normal and 0.5°C above normal. However, after August, temperatures will start to rise slowly and the impact will be felt on at the fag-end of southwest monsoon. Still, it is little too soon to accurately forecast any impact the El Nino may have on 2017 monsoon season.

El Nino, alone, cannot have an impact of the monsoon as it depends on various other factors, including the Indian Ocean Dipole (IOD). The IOD, also known as the Indian Niño, is a keenly watched climate phenomenon wherein the western Indian Ocean becomes alternately warmer and then colder than the eastern part of the ocean. Since the IOD evolves at a location closer to India, it is thought to wield more influence on the seasonal rain pattern here than an El Nino brewing in the far-away Pacific.

A positive phase of IOD is predicted in 2017, which could mean greater-than-average sea-surface temperatures and greater precipitation in the western Indian Ocean region.