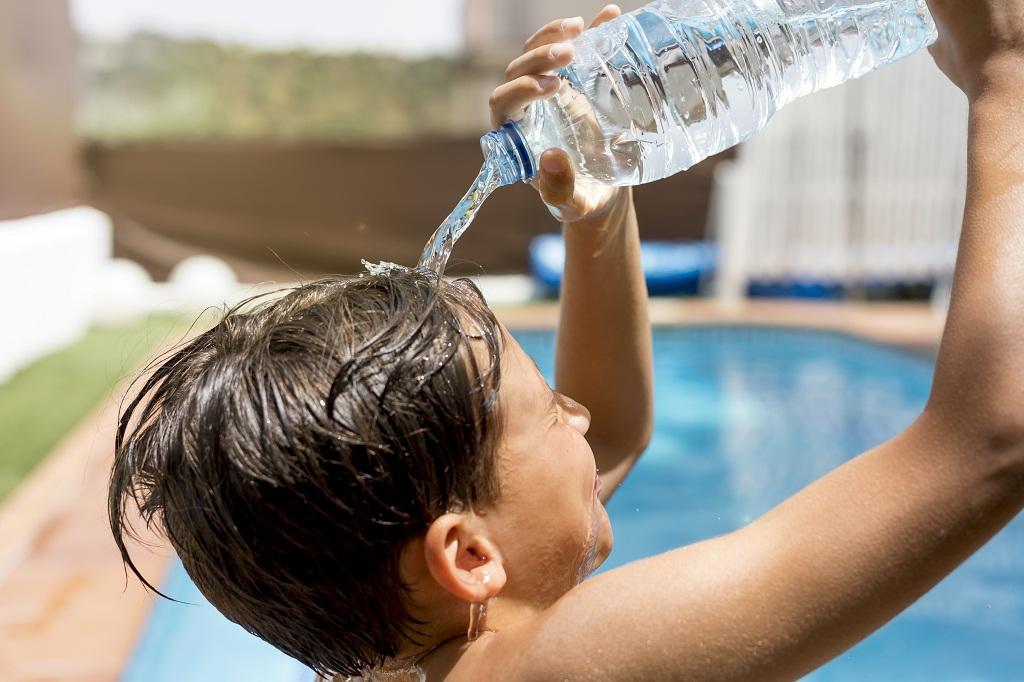 In England, temperatures of 40°C were recorded for the first time. Photo: iStock

Last month marked one of the three hottest Julys ever recorded globally, according to Europe’s Copernicus Climate Change Service (C3S).

The month was nearly 0.4°C warmer than the 1991-2020 average, with above-average temperatures over large parts of land masses in the northern hemisphere.

Also read: July 2022 marks the 3rd hottest on record for the US

This was the sixth-warmest July for Europe despite a weak La Nina, which is meant to have a cooling effect on the atmosphere.

In England, temperatures of 40°C were recorded for the first time. The earlier national temperature record of 38.7°C was broken at over 40 stations, with a maximum of 40.3°C recorded in Lincolnshire county.

Wales and Scotland, too, broke the national record for daily maximum temperatures.

Germany and parts of Scandinavia bore the brunt of heatwaves. The local and all-time records were broken at several locations in Sweden.

In Europe, such heatwaves will be the new normal, said World Meteorological Organization secretary-general, Petteri Taalas.

This will happen more frequently because of climate change, as the Intergovernmental Panel on Climate Change alerted. July 2022 was drier than the average for much of Europe, according to C3S.

Low precipitation records were broken in western Europe and droughts were reported in several locations in the southwest and southeast of the continent.

Almost two-thirds (64 per cent) of Europe was under drought warning or alert in July 2022, according to the European Drought Observatory (EDO).

These conditions facilitated the spread and intensification of wildfires. The heat stress due to extreme weather conditions reduced the crop yields and yield potential, said EDO in its most recent analysis.

The heatwaves are predicted to continue this week, according to national weather forecasters.

The heatwave in August will be the third one to be witnessed by Europe this summer.

The United States witnessed its third-hottest July on record in 2022, according to the country’s weather forecaster National Oceanic and Atmospheric Administration (NOAA).

Nearly 35 million people in Texas and the central Plains were under excessive heat warnings from the US National Weather Service.

The Antarctic sea ice reached its lowest value in July since 1979, or 44 years since satellite records are available. Sea ice in both polar regions has been continuously monitored from space since 1979.

The monthly average Antarctic sea ice extent in July 2022 reached 15.3 million square kilometres (sq km). It was seven per cent below the 1991-2020 average. This is a substantial loss compared to the previous lowest value of five per cent below the average recorded in July 1986 and 2017.

The monthly average Arctic sea ice in July 2022 reached 9 million sq km. It was four per cent below the average and the 12th lowest value for July as per the satellite record.

Parts of the Arctic are warming up to seven times faster than temperatures across the planet, according to a recent study by the Norwegian Meteorological Institute.

Sea ice helps regulate the global climate and keep the atmosphere cool. In summer, it reflects most of the sunlight into space, according to NOAA.