Global warming may cause rise in cases of chronic kidney disease, claims study 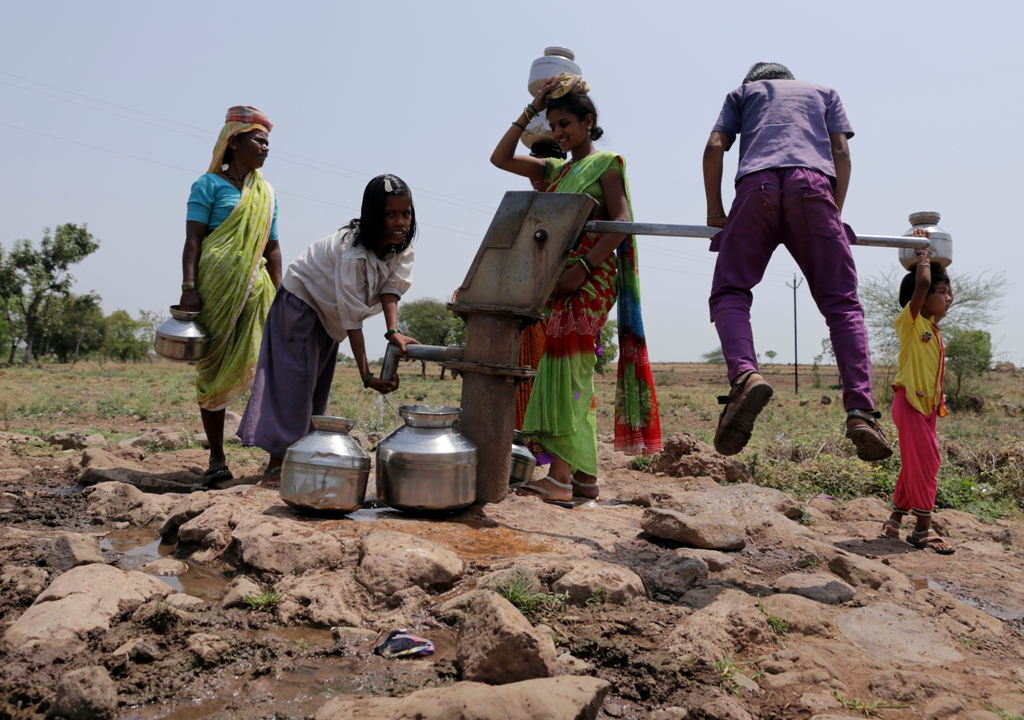 Climate change may be accelerating rates of chronic kidney disease (CKD) caused by dehydration and heat stress, according to a paper published recently in Clinical Journal of the American Society of Nephrology (CJASN). The findings suggest that a condition called heat stress nephropathy may emerge as a major cause of poor kidney health in the near future.

Researchers have estimated that the drying up of wells could cause an increase in the concentration of heavy metals and toxins in water. Also, people who are chronically dehydrated may not excrete toxins as effectively as those who are well hydrated, leading to a higher concentration of toxins in the serum and kidney. The study assumes significance in the context of the intensity of the heat wave in India and water scarcity affecting different parts of the country, especially the farming community.

In an effort to establish the relation between increasing temperatures and CKD, the team analysed data from cases reported across the globe. They found that CKD is on the rise among several rural communities. “The disease is a type of chronic tubulointerstitial disease that has only recently been recognised, and we propose that it may be due to heat stress (HSN). We believe the risk for HSN has been increased as a consequence of global warming and an increase in extreme heat waves,” states the official statement by the team.

They hypothesised that over the next century, climate change and resulting water shortages are likely to cause a wide variety of health issues related to dehydration and heat stress—with risks increasing for cognitive dysfunction, malnutrition, water-borne infectious diseases, chronic kidney disease, and other conditions. “The increasing number of extreme heat waves brought about by global warming may disproportionately be causing kidney damage among at-risk populations,” says Vivekanand Jha, executive director of the George Institute for Global Health, India, and co-author of the paper.