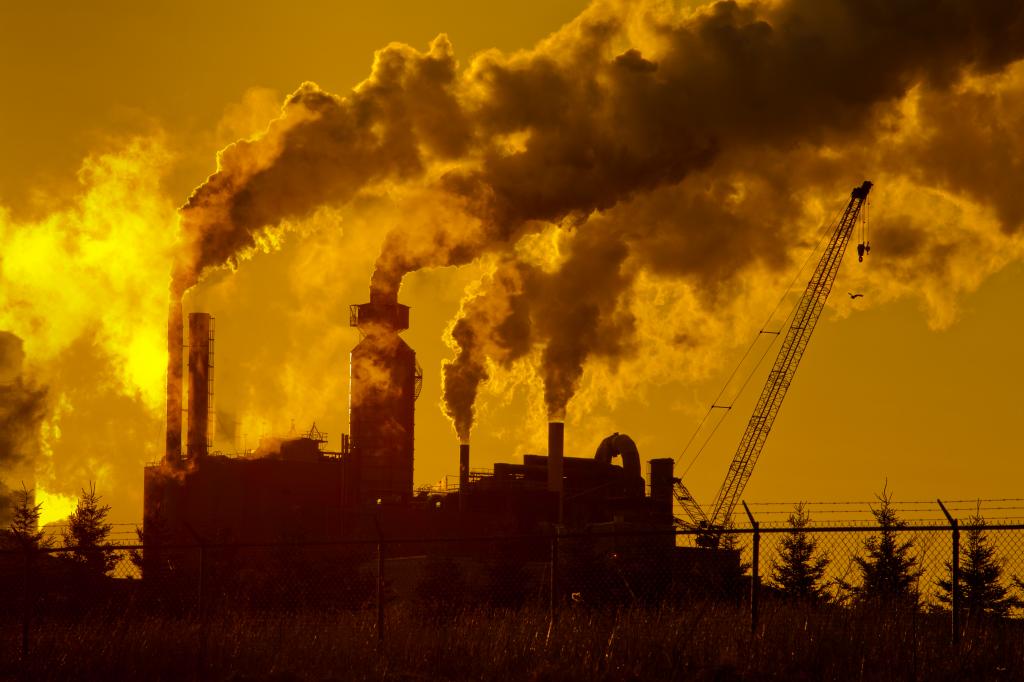 The increasing trend of greenhouse gas (GHG) emissions continued in 2021, according to the latest GHG bulletin released by the World Meteorological Organisation (WMO).

The average global warming would exceed Paris Agreement’s target of global temperature rise of 2 degrees Celsius and 1.5 degrees Celsius above pre-industrial levels (measured as before 1750, when global industrialisation began) — if emissions continue at the current pace.

Carbon dioxide levels at the Mauna Loa station in Hawaii, United States, and the Cape Grim station, Australia were 416.96 parts per million (ppm) and 412.1 ppm respectively in July 2021.

This increase in GHG is despite the global economic shutdowns caused by the COVID-19 pandemic for the past two years. The rising GHGs mean a subsequent rise in global temperatures as these gases trap Sun’s heat in the atmosphere for decades (CH4) to centuries (CO2).

Most of the warming comes from CO2 (66 per cent) followed by CH4 (16 per cent) and N2O (7 per cent). Roughly half of all CO2 emitted by human activities remains in the atmosphere. The other half is absorbed by land and oceans. In the oceans, the CO2 increases sea surface temperatures and acidity levels.

The GHG bulletin underlined that the ability of ocean and land systems to absorb CO2 may decrease in the future because of the changing climate, related feedbacks such as droughts and increased acidity in the oceans. Understanding the balance between the emission of CO2 and its absorption is crucial for assessing how far we are from achieving the Paris Agreement targets on global average temperature rise.

For this, the observation and communication of GHG levels are of paramount importance.

“The GHG Bulletin contains a stark, scientific message for climate change negotiators at 26th session of the Conference of Parties (CoP26) to the United Nations Framework Convention on Climate Change (UNFCC). At the current rate of increase in greenhouse gas concentrations, we will see a temperature increase by the end of this century far in excess of the Paris Agreement targets of 1.5 to 2 degrees Celsius above pre-industrial levels,” noted WMO Secretary-General Petteri Taalas in a press release.

“Carbon dioxide remains in the atmosphere for centuries and in the ocean for even longer. The last time the Earth experienced a comparable concentration of CO2 was 3-5 million years ago, when the temperature was 2-3°C warmer and sea level 10-20 meters higher than now. But there weren’t 7.8 billion people then,” Taalas said.

“Many countries are now setting carbon neutral targets and it is hoped that COP26 will see a dramatic increase in commitments. We need to transform our commitment into action that will have an impact on the gases that drive climate change. We need to revisit our industrial, energy and transport systems and whole way of life. The needed changes are economically affordable and technically possible. There is no time to lose,” he said.