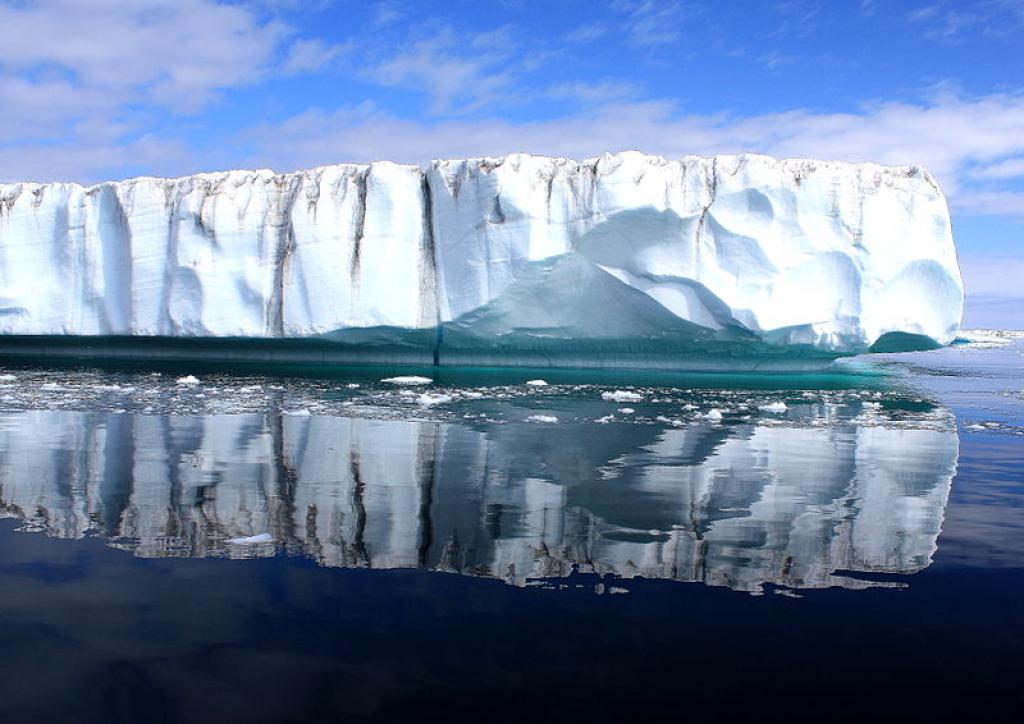 The Greenland Ice Sheet (GIS) is melting rapidly — faster than at any other time in the last 12,000 years — a new study has found.

The increased loss of ice is likely to lead to sea level rises of between 2 centimetres (cm) and 10 cm by the end of the century from Greenland alone, the study published by Nature on September 30, 2020, said.

The largest pre-industrial rates of mass loss — up to 6,000 billion tonnes per century — occurred in the early Holocene (the period since the last ice age 12,000 years ago), according to the study.

The researchers studied changes to the southwestern sector of the GIS from the beginning of the Holocene epoch and extending to 80-2100 years using simulations — and predicted mass loss of between 8,800 and 35,900 billion tonnes over the 21st century.

Science news webiste ScienceDaily quoted Jason Briner, professor of geology in the University at Buffalo (UB) College of Arts and Sciences, as saying:

“We have altered our planet so much that the rates of ice sheet melt this century are on pace to be greater than anything we’ve seen under natural variability of the ice sheet over the past 12,000 years. We’ll blow that out of the water if we don’t make severe reductions to greenhouse gas emissions.”

He added that if the world went on a massive-energy diet, GIS’ rate of mass loss this century would be only slightly higher than anything experienced in the last 12,000 years.

Under a high-emissions Representative Concentration Pathway (RCP) 8.5 scenario — the one the GIS is now following — the rate of mass loss could be about four times the highest values experienced over the past 12,000 years, he added.

RCP is a greenhouse gas concentration trajectory adopted by the United Nations Intergovernmental Panel on Climate Change. In RCP 8.5, emissions continue to rise throughout the 21st century. It is taken as the basis for worst-case climate change scenarios.

He added that models of the RCP2.6 and RCP8.5 scenarios yield very different results, with high-emission scenarios producing massive declines in the ice sheet’s health and significant sea level rise.

“Our findings are yet another wake-up call, especially for countries like the United States. Americans use more energy per person than any other nation in the world. Americans need to go on an energy diet. The most affluent Americans, who have the highest energy footprint, can afford to make lifestyle changes, fly less, install solar panels and drive an energy-efficient vehicle,” he added.

The researchers from UCI and JPL led ice sheet modelling; those at UW used data from ice cores to create maps of temperatures and precipitation in the study region that were used to drive the ice sheet model simulations up to the year 1850.