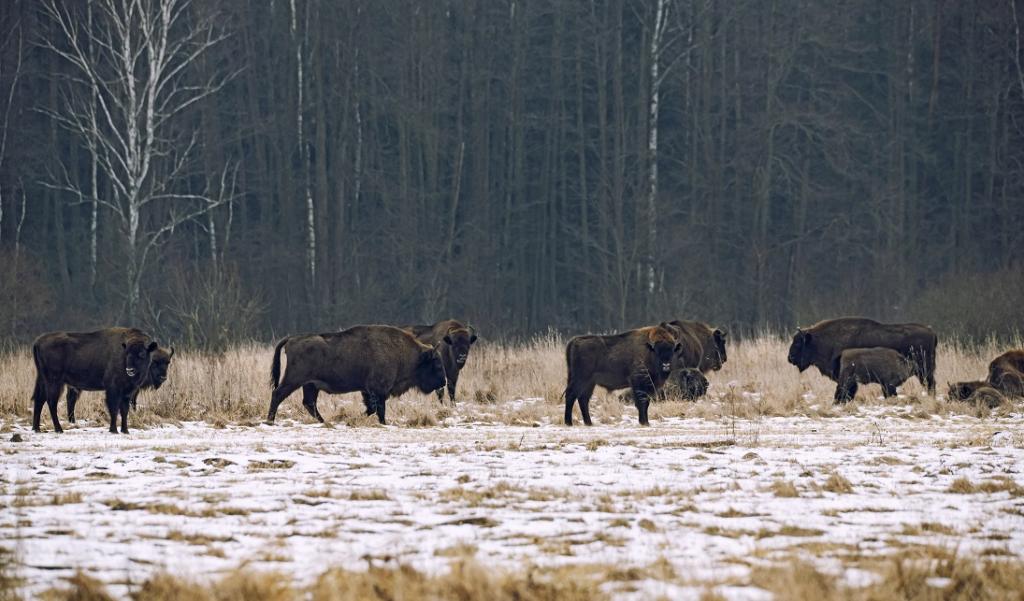 The draft law calls for halving pesticide use across Europe by 2030 and dismantling big dams to make rivers free-flowing, among other things. The proposal is aimed at contributing to the continuous, long-term and sustained recovery of biodiverse and resilient nature across the EU’s land and sea areas by restoring ecosystems.

It is also expected to contribute to achieving the EU’s climate mitigation and climate adaptation objectives.

The Intergovernmental Panel on Climate Change in its sixth assessment has called for urgent restoration of degraded ecosystems to mitigate climate change. The Glasgow climate pact too had underlined the significance of natural ecosystems for climate mitigation and adaptation.

The proposal sets multiple binding restoration targets and obligations across a broad range of ecosystems. It includes the overarching objective for area-based restoration measures on 20 per cent of the EU land and sea area by 2030.

“The overarching obligation to restore 20 per cent of the EU’s land and sea by 2030 can be game-changing — provided all member states do their fair share and put in place real restoration measures,” Laura Hildt, policy officer for Biodiversity at the European Environmental Bureau, was quoted as saying in a statement by the EC.

As part of the proposal, natural and semi-natural biodiversity ecosystems — wetlands, forests, grasslands, river and lakes and even dunes — will be improved and re-established on a large scale.

The use and risk of chemical pesticides will be reduced 50 per cent by 2030 to reverse the decline of bees, butterflies, bumblebees, hoverflies and other pollinator populations by 2030.

There must be an increase in at least 10 per cent of tree canopy cover in all cities and towns, the proposal says.

The proposal has set a target of restoring 25,000 km of rivers to a free-flowing state by 2030. For this, the barriers that prevent or obstruct the connectivity of surface waters will be identified and removed.

EU countries and the European Parliament will need to approve the draft legislation before it becomes law. The members of European Union are then expected to submit national-level plans on restoration to the Commission within two years.

Around €100 billion ($105 billion) will be available for biodiversity spending, including restoration. Thereafter, they are expected to monitor and submit progress reports against the targets.

The European Union has not been successful in halting the loss of biodiversity between 2011 and 2020 according to the EU biodiversity strategy, which had voluntary target to restore at least 15 per cent of degraded ecosystems by 2020.

“The restoration law is a huge opportunity to bring nature back before the climate and biodiversity crises spiral completely out of control.

“Restoration of ecosystems like peatlands, forests and seagrass meadows can help reduce emissions and sequester millions of tonnes of carbon each year,” Sabien Leemans, senior biodiversity policy officer at WWF European Policy Office, said in a statement by WWF.

The well-timed proposal is also a demonstration of the EU leadership in protecting and restoring nature. It is expected to set the bar for global action ahead of the Biodiversity COP15 scheduled to be held at Montreal, Canada in December 2022.