Hottest in India: Angul boils at 40°C in February 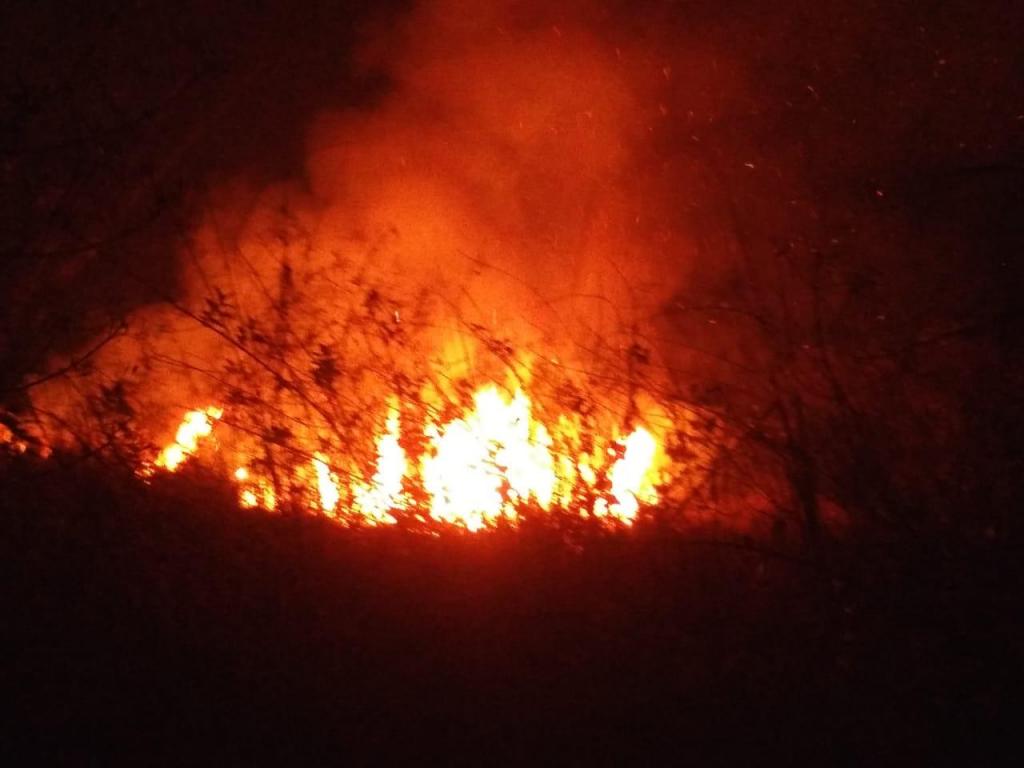 At a forest in Similipal in Odisha's Mayurbhanj district. The district is among the worst affected by the fires. Photo: Ashis Senapati

Summers are yet to arrive in India but several parts of Odisha have already recorded temperatures above the normal. This, officials said, have sparked forest fires in the state.

Angul was the hottest place in the country at 40.1°C on February 28, 2021 — the hottest it has been in 10 years for this time of the year — according to HR Biswas, director, Indian Metrological Department, Odisha.

Capital city Bhubaneswar was the hottest place in the country between February 25 and 27. It recorded 40°C on February 27.

Mayurbhanj, Dhenkanal and Angul are among the worst affected by the fires, according to officials.

“Baripada, the district headquarter of Mayurbhanj, recorded 39.4°C on February 28.  Fire incidents in several parts of Simlipal National park in Mayurbhanj district and forest in Angul may be one of the reasons for the rising temperatures there,” Biswas added.

Officials have estimate the loss to be “extensive”. Several teak and other trees were reduced to cinder, according to Sashi Pal, principal chief conservator of forest (PCCF), Odisha.

“The fires are threatening the elephants, snakes and other animals. They also pose a threat to their natural habitat. We have, with the help of fire brigade personnel and locals, been trying to extinguish it at many places,” he added.

Firefighters and forest officials have been trying to control the fire by digging deep ditches around the areas hit.  “We have put up camps at several places. We seek cooperation of local people,” he said.

Many locals set plants and small trees on fire almost on a regular basis in the summer to convert the forest land into agricultural land (locally called as podu chas), Pal said.

“The summer season also coincides with flowering of Mahua. It is difficult for the tribal people and forest dwellers to collect the falling Mahua flowers off the ground covered with grass and dry leaves. So they burn the surrounding vegetation to collect the flowers,” he added.

He said it is difficult for the wood cutters to walk over the dry leaves in the forest. This is also why they torch the forest. “We have roped in staff , firemen to control the fire and pressed several locals from the adjoining areas as well,” Pal said.

A fire alert has been issued as well. The forest department is usually on high alert in the summer season as the weather starts to get hot and the jungles get dry and are therefore susceptible to fire. We also formed a fire line to check the forest fire,” he added.