Climate change can transform the time when trees sprout leaves; understanding plant’s genes can help tide over the problem 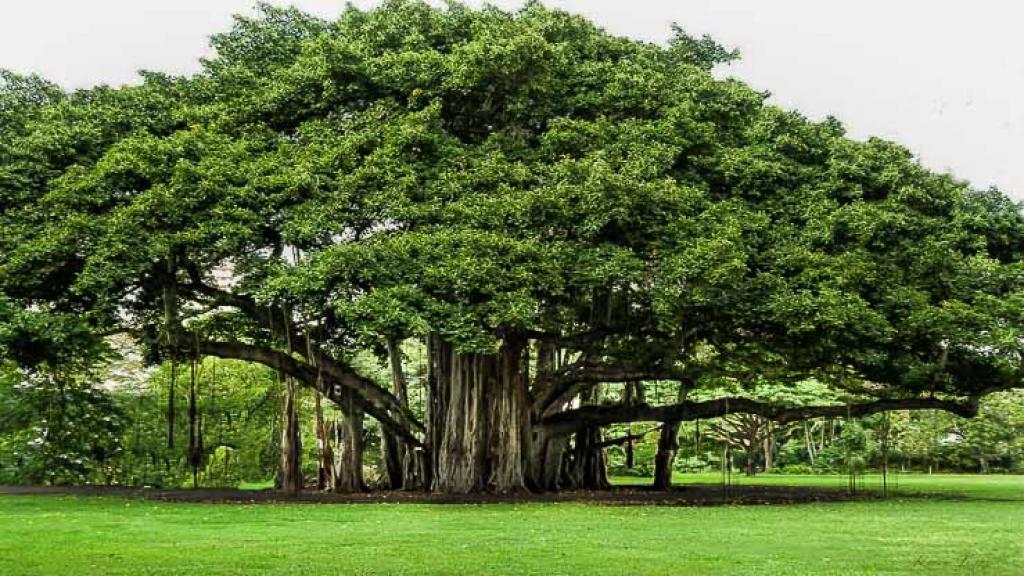 Changing climate has transformed the time spring unfolds in front of us. Bud-break — which is when trees leaf out — has undergone a change. Several trees initiate bud-break too early or too late, which affects the harvest.

Spring, for example, arrived earlier than usual in Kashmir this year due to higher temperatures in February and March. Gul-tour, a spring flowering herb started blooming in mid-February in Kashmir. Its yellow flowers would usually blossom in March, heralding Spring.

This is why understanding the genetics of bud-break helps scientists modify or select crop varieties that can be more resilient to climate threat.

The properties of transcription factors — genes that regulate other genes by binding to deoxyribonucleic acid and giving activation instructions — help scientists determine what other genes might be involved in a process such as a bud-break. A recent research published in journal Nature Communications has found more about these transcription factors.

Now, the research team has identified and characterised the early bud-break 3 (EBB3) gene. EBB3 is a temperature-responsive, positive regulator of bud-break that provides a direct link to activation of the cell cycle during bud-break.

The researchers mimicked the daylight length and temperature of an average summer day for a period, followed by a period that mimicked average winter days.

They then conducted gene expression analysis to determine how the transcription factors worked together to help the trees judge when to put forth leaves.

According to Victor Busov, professor in the College of Forest Resources and Environmental Science at Michigan Technological University and author of the study:

EBB3 provides a direct link through the signaling pathway for how these cells divide. Once we found the third gene, we started to put them together in a coherent pathway, which helps us see the bigger picture.

Busov said the analysis reveals how particular genes activate through the season or in response to specific environmental factors. He added that once the network is identified, the researchers do experiments where the expression of the gene is dialled up or down.

“We look at what the effect of these actions is on offspring. Identifying variation in the network will allow us to regulate early bud-break,” he said.

New approaches for accelerated tree adaptation to climate change helps ensure bud-break happens at the right time each spring. Using their understanding of the genetic pathways that control bud-break, scientists hope to genetically modify crops to adapt to warmer winters and unpredictable frosts.