While India’s greenhouse gas emissions have doubled in last 25 years, they are still below the G20 average, says a climate change study 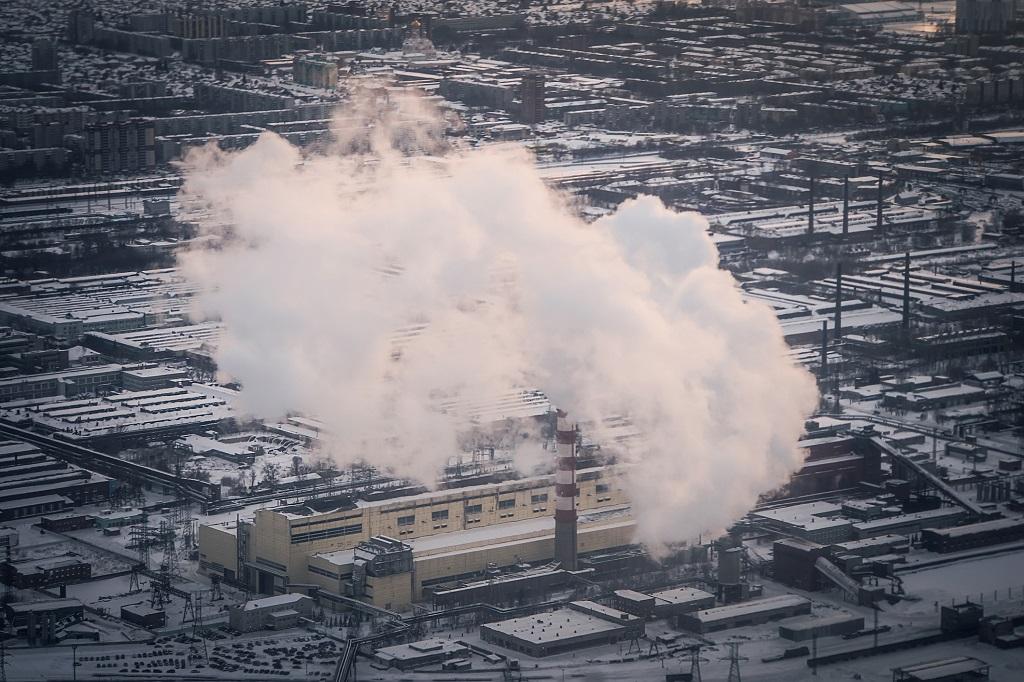 While none of the G20 nations’ determined emission contributions for 2030 are in line with the Paris Agreement, India’s emission targets are the most ambitious and close to the 1.5°C limit, says a stock-take report of G20 nations to “assess the collective progress” towards the agreed goals. It adds that 82 per cent of energy supply in the world’s 20 biggest economies still comes from fossil fuels.

The G20 Brown to Green Report 2018 says these 20 nations need to roughly halve their emissions by 2030 to meet the Paris goals. While India is doing quite well as compared to other nations, it still isn’t in line with goals set by the Paris Agreement. “India’s greenhouse gas emissions more than doubled between 1990 and 2015 (+147 per cent), and that trend is expected to continue. However, at a per capita level, India’s GHG emissions remain well below the G20 average,” says the report.

Carbon dioxide emissions contribute the most to the overall GHG emissions and in India, these emissions have more than tripled since 1990. The report pins the blame on power generation and industries. Moreover, the share of fossil fuels in India’s energy mix has increased reflecting a trend away from traditional biomass.

That said, India still does not have a 2050 emission target when its floor area is expected to increase by 400% by 2050 and energy demand from buildings by 800 per cent.

Experts rank India as medium on national climate policy, noting that it has deployed a significant amount of renewable energies, but they also highlight that targets for planned sector expansion are insufficient. This is because India lacks policies to reduce fossil fuels to curb emissions.