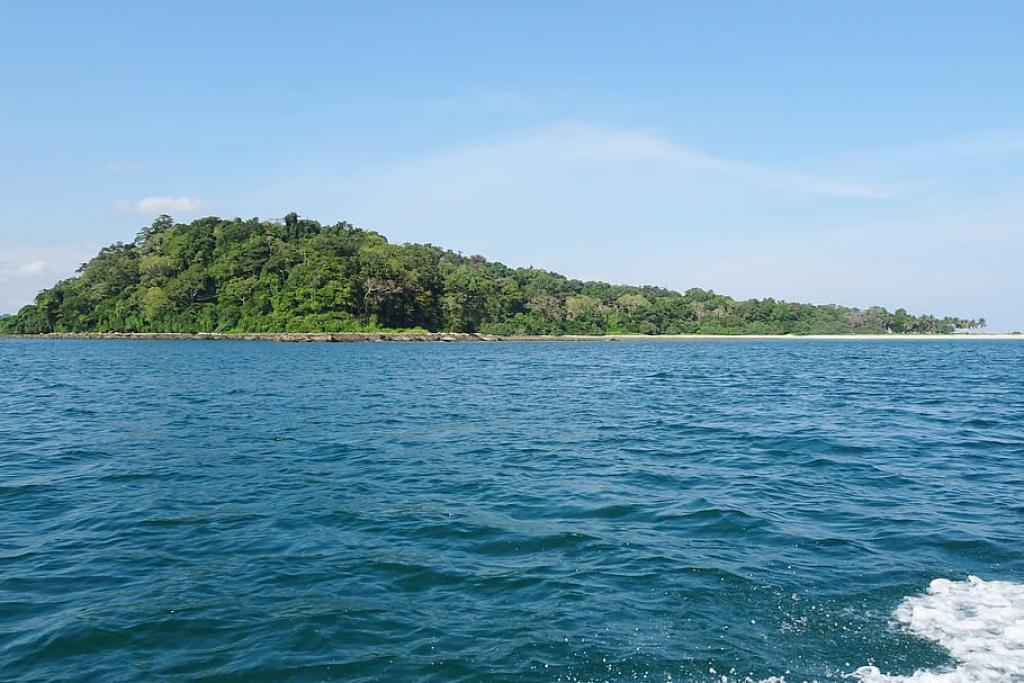 The role of oceanic processes in keeping the deep Andaman Sea warm has been a mystery for long. A new study conducted by Indian National Centre for Ocean Information Services (INCOIS) to investigate internal waves, however, has given an answer: Deep waters (below 1,200 metres) in the Andaman Sea are about 2 degrees Celsius warmer than the Bay of Bengal due to internal tide mixing.

The study is important to interpret the response of the ocean to climate change by understanding the distribution of temperature, both near the ocean surface and the deep ocean.

Internal tide energy dissipation and associated vertical mixing play a major role in maintaining the warmer temperature in the deep Andaman Sea, according to the study. The rate of vertical mixing in the AS is about twice than what is observed in the Bay of Bengal.

This elevated internal tide induced vertical mixing results in the efficient transfer of heat into the deeper layers, which keeps the deep Andaman Sea warm.

The researchers noted that in addition to the small exchange of deep waters, higher temperature, which decreases the solubility of gases, also has contributed to the observed difference in the biogeochemical properties between Andaman Sea and Bay of Bengal.

The higher concentration of dissolved Rare Earth Elements in the deep Andaman Sea compared to Bay of Bengal is attributed to the enhanced vertical mixing.

INCOIS study suggested that in future, the amplitude of internal tides could be larger and Andaman Sea could have a more rapid response to the change in vertical mixing in the global warming scenario compared to other regions. Therefore, modeling and long-term measurements of physical, chemical and biological properties would be crucial in deciphering the long-term change in this region.

The researchers added that recent studies suggested that the effect of climate change was more pronounced in the deep sea and the marginal sea than previously believed.

Under the global climate change scenario, tidal-induced deep-sea mixing plays an important role in controlling the distribution of heat and carbon in the ocean, helping drive global ocean circulation and force nutrients up from the deep, where they can be used by tiny plants at the sea surface that is at the base of the ocean’s food web.