Under the bestemission scenario, Delhi may experience a 2°C rise in mean temperature by 21st century-end to pre-industrial period 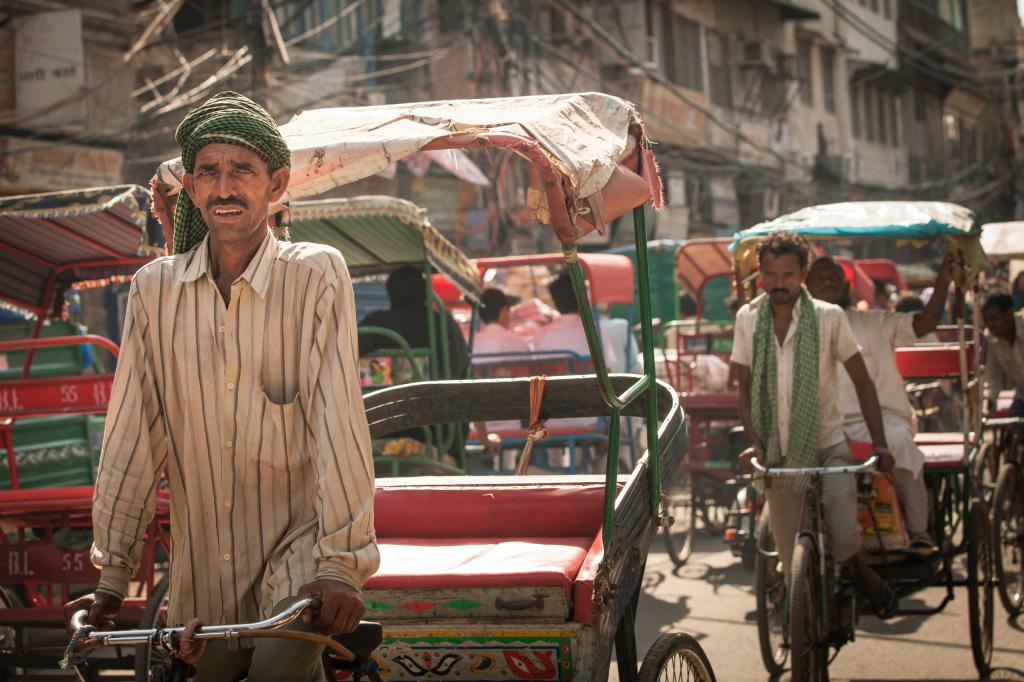 Delhi, the national capital of India, may be on its way to become the heat capital of the country by the end of this century under the worst emission release scenario, the Intergovernmental Panel for Climate Change (IPCC) report released August 16, 2021 shows.

The capital city may experience a 5.3°C rise in mean temperature by 21st century-end compared to pre-industrial period under the worst emission scenario.

The Paris Agreement of 2015 had pledged to keep the global mean temperature rise within 2°C, preferably 1.5°C, compared to pre-industrial temperature benchmark.

The rainfall, especially short-duration heavy downpour, is also slated to rise sharply by year-end under worst possible warming emissions release scenario, which is mainly catered to by high temperature and severe air pollution.

The analysis showed that major share of the increase in both temperature and rainfall started to happen during last two decades, underlining the sharply rising climate impacts in recent time.

Experts pointed out that the projection is broadly in tune with the observed trend.

A 5.3°C rise in mean temperature would not only be the highest temperature rise among all metro cities in India, but also above second-placed Hyderabad, which is likely to experience an increase of 4.7°C during the period.

The rise in mean temperature is expected to be 2°C by century-end under the best possible emission scenario Representative Concentration Pathway (RCP) 2.6, while the moderate RCP 4.5 emission scenario will lead to a rise of 2.9°C.

The maximum temperature is slated to cross 50°C even if RCP 4.5, the most likely emission scenario that will restrict the temperature rise to 2°C, is pursued.

The analysis showed that by century-end, under worst emission scenario, the temperature may shoot over 35°C for about 187 days in a year, that is, about one out of every two days.

During the height of summer in the capital, the mercury reaches nearly 44°C in Delhi for few days, Ramesh added.

In July 2020, Delhi’s temperature broke a record of 90 years and touched 43.6°C. February and September 2020 were the warmest within respective month calendar in several decades.

During May-June 2019, India and Pakistan weathered one of the hottest and longest heat waves since the countries began recording weather reports.

The analysis also shows that the maximum one-day rainfall may increase nearly 22 per cent and 50 per cent by century-end , compared to 1850-1900 benchmark depending upon the emission scenarios (2 °C average global warming and later 3-4°C global warming). Major spike in the trend has been projected during the later part of current century.

Total rainfall is also like to increase, but the scale is less compared to sudden burst of downpour over a day. Under the RCP 4.5 scenario, for example, total rainfall has been projected to rise only 15 per cent over the current century.

Ghosh said though the IPCC report predicted stronger monsoon and fewer droughts in coming years, the finding has been earmarked as of “low confidence”.

Krishnan Raghaban, senior scientist, IITM and coordinating lead author of IPCC report, said while the exact nature of monsoon in near future (2021-2040) looked uncertain due to inherent variability, there was some certainty that the monsoon rainfall would increase beyond 2040.

The report, however, pointed with “medium confidence” that major Indian cities would experience more bursts of intense rainfalls, mainly influenced by urbanisation.

It added that “urbanisation intensifies extreme precipitation, especially in the afternoon and early evening, over the urban area and its down-wind region”.

Ghosh pointed out that high intensity of heat released in the major cities, coupled with locally generated air pollution, triggers aerosol load that contributes in cloud formation. Urban structure often trap the wind and act together to bring bursts of intense rainfalls in Indian cities’

Delhi, with cocktail of extremely high projected heat rise and severe air pollution, is likely to suffer critically from the trend.