Is it climate change that impacts trajectory of dengue in India? 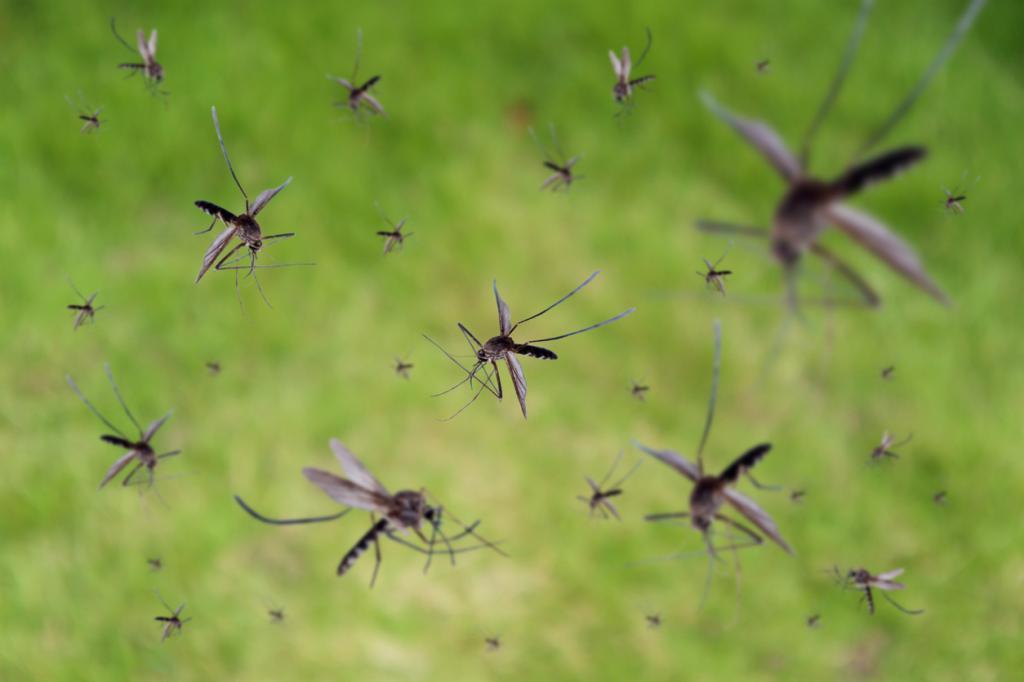 Every state and Union territory (UT) has reported dengue cases so far this year. This has been the case for the past five years, at least. The virus is endemic in India.

However, only five states — Delhi, Haryana, Karnataka, Rajasthan and Tamil Nadu — had reported more than 100 dengue cases at the turn of this century. Cases began increasing rapidly in Maharashtra and Kerala in the next decade and largely remained concentrated in these seven areas.

The face of dengue prevalence in India changed dramatically by 2012-2013. Nagaland was the only state and Lakshadweep the only UT to report zero dengue cases at the time. In 2015, Nagaland succumbed and reported 21 cases.

Lakshadweep reported cases for the first time in 2022, while the spread of dengue has been controlled in Nagaland for the past few years. The UT reported 45 cases as of September 30 2022, according to government data.

This year, only seven states and UTs reported less than 100 dengue cases, while none reported zero.

The increasing burden of dengue has often been linked with climate change, among other factors. India has recorded 63,280 dengue cases as of September 30, 2022, according to the latest data from the National Center for Vector Borne Diseases Control (NCVBDC). Another 20,000 cases were added in October, according to media reports.

The ongoing spread, where last month was the worst, has been attributed to a late withdrawal of monsoon, Down To Earth had reported earlier. Dengue transmission is closely associated with three key factors — rainfall, humidity and temperature — which dictate the geographies in which dengue spreads and the transmission rate.

In India, the number of months suitable for dengue transmission by Aedes aegypti mosquitoes has risen to 5.6 months each year. It accounts for a 1.69 per cent increase between 1951-1960 and 2012-2021, noted The Lancet in its global annual countdown on the health impacts of climate change.

Dengue spreads through the bite of two mosquitoes — Aedes aegypti and Aedes albopictus.

A 2022 study published in the journal GeoHealth projected how the distribution of these mosquitoes will evolve with climate change. Currently, Aedes aegypti is prevalent in the southern peninsula, eastern coastline, north-eastern states and the northern plains. Aedes albopictus dominates the eastern and western coastlines, north-eastern states and the lower Himalayas.

The study projected “expansion of Aedes aegypti in the hot arid regions of the Thar Desert and Aedes albopictus in cold upper Himalayas as a result of future climatic changes.”

The emergence of dengue in three states offers an understanding of how climate change is driving up not just cases but also widening the geographical spread of the disease.

Bihar and Odisha are among the eight states in India scoring in the highly vulnerable category in the Climate Vulnerability Index, according to the Council on Energy, Environment and Water.

Jammu and Kashmir (J&K) falls in the moderately vulnerable category. But temperatures there have never been favourable for the spread of dengue until recently. J&K had not recorded any dengue cases till 2006.

In 2017, the region crossed the three-digit threshold for the first time, recording 488 cases. Most of these cases were concentrated in the urban areas of the Jammu division. This remains the case till today. Only nine of the over 6,000 cases in J&K recorded this year are from the Kashmir division. All of them have a travel history to endemic-affected parts of the country, Rai explained.

Temperature and humidity levels in Kashmir are not conducive to the spread of dengue. Jammu had a similar story, but rising temperatures have made it the hub for dengue in J&K. Cases typically begin emerging post-monsoon in July-August, lasting till November-end, sometimes even December.

“The duration of the outbreak depends on the rain and temperature, where 30-32 degrees is favourable for dengue. Cases peaked in October and are now in the downward trend,” Rai said.

Also read: Dengue cases see a rise all over India

2010 was also the year of Bihar’s tryst with dengue, prior to which the state recorded mostly zero cases barring sporadic outbreaks and has progressively worsened since then.

The state saw its highest caseload in 2019, at 6,712. “The spread of dengue fever in rural and semi-urban areas is a matter of concern for public health and it can be correlated with unusual climatic patterns arising on account of global warming,” a 2019 study published in the International Scholars Journal assessing the spread of dengue in Bihar argued.

The outbreaks were concentrated in three districts — Patna, Munger and Begusarai — when they first began. Over the years, a few more districts have been added to the list, but Patna remains the fulcrum of the state’s dengue burden.

Some 8,329 of the total 10,933 cases in Bihar as of November 7 are from Patna. Other regions with a high caseload include Nalanda (387), Munger (299), Vaishali (162) and East Champaran (158), according to data shared by Dr Binay Kumar Sharma — additional director-cum-state programme officer, National Vector Borne Disease Control Programme.

Also read: 58% of human infectious diseases can be worsened by climate change

Dengue’s dominance in Odisha also signals the effects of a changing climate. Dengue was detected in eight of the 30 districts in 2010. This grew by more than three-fold the following year when 25 districts reported dengue cases in 2011.

A 2019 study, published in the Infectious Diseases of Poverty journal, analysed the distribution of the dengue burden in the state between 2010 and 2016. After 2011, “the distribution was geographically wider, but districts namely, Cuttack, Jajpur and Bhadrak reported higher proportion of the total cases,” it showed.

Coastal areas, characterised by “population density, socio-economic, climatic and the physical environment,” remain the hub of dengue cases. The study also observed a “rise in cases in early months of the year compared to previous years.” This indicates a shift in the monsoon pattern, leading to more months suitable for the spread of dengue — nearly half the year from July to November.

The coming years signal a changing trajectory of dengue in India. “With urbanisation and climate change, it is expected that in future, the distribution of dengue will increase spatially as well as temporally in India and transmission months will be extended up to 12 months in most of the states,” Dhiman said.