Dengue cases on the rise in India, Delhi records its 1st death 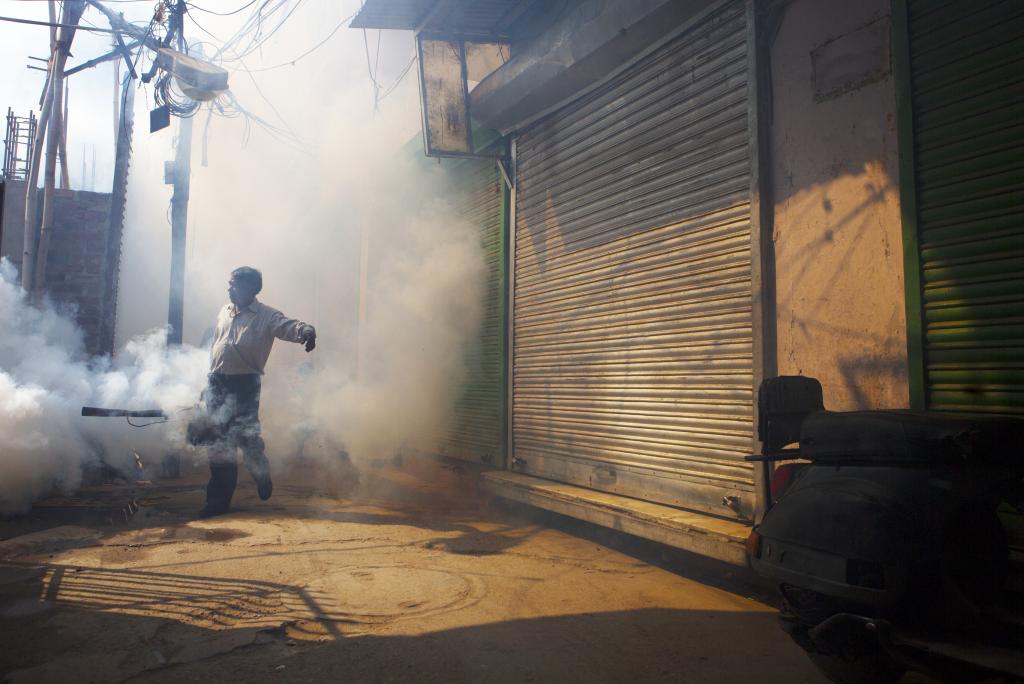 As many as 12 states of India have been gripped by dengue since the beginning of this year, with cases soaring in October, official data showed.

Experts have linked the surge to a delayed monsoon withdrawal, enabling prolonged breeding of the vector-borne mosquitoes.

India recorded 63,280 dengue cases as of September 30, 2022, according to data shared by the National Center for Vector Borne Diseases Control. Some 20,000 more cases were added in October, according to media reports.

Delhi recorded its first fatality due to dengue this year November 2 with the station house officer of Sarita Vihar police station, Rajneesh Sharma, succumbing to the infection after being hospitalised for five days.

West Bengal recorded its worst dengue outbreak in five years, with cases topping 42,000 by the end of October 2022. Kolkata, North 24-Parganas, Murshidabad, Jalpaiguri, Howrah and Hooghly are among districts that are most affected.

Kolkata recorded its weekly highest new infections (745) in the week ending October 27, 2022. The rising caseload has pushed up hospital admissions, The Times of India reported.

Uttar Pradesh recorded more than 18,000 cases since the beginning of 2022, according to the state health department. Prayagraj recorded 882 cases as of October 31, 2022 and six deaths.

There were around 4,000 cases in Bihar by the third week of October, three-fourths of which were from Patna.

More than 8,500 infections and nine deaths were recorded in Punjab till October.

Odisha recorded some 5,500 cases, with a little over 2,000 in Bhubaneswar alone.

So far, Tamil Nadu has recorded over 4,900 cases, according to the Department of Public Health of the State Government of Tamil Nadu. The number of new cases (616) recorded in October was 10 per cent higher than in September.