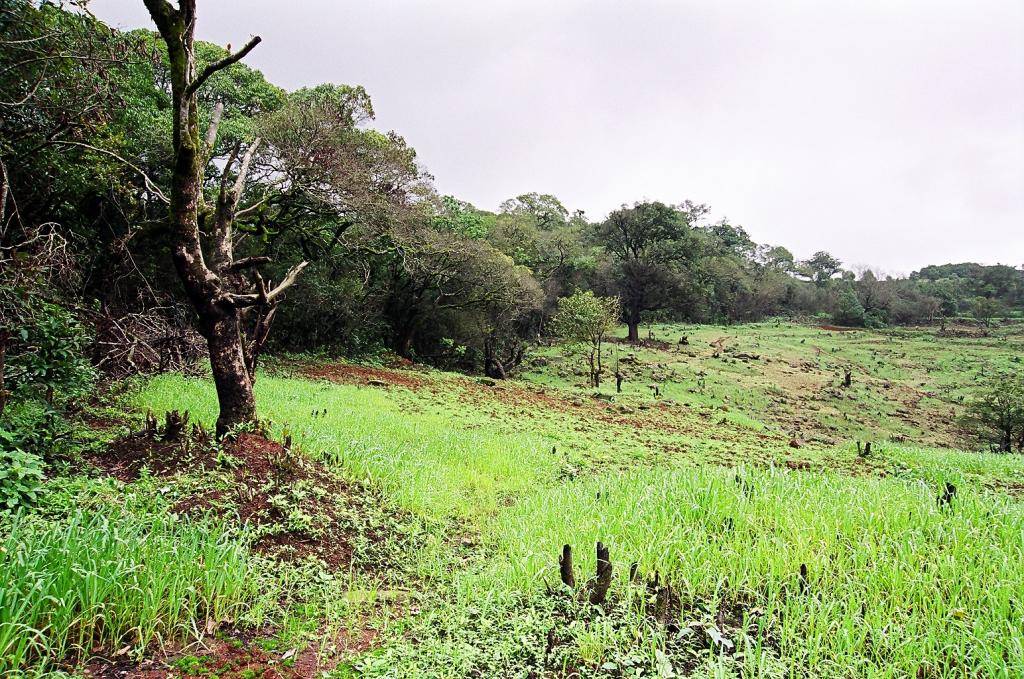 Opting for alternative rice varieties tolerant to high temperature and that consume less water is imperative to achieve a better yield under future warming conditions in Kerala, according to a recent study.

The study to predict paddy yield by a team of scientists from India and Japan also recommended a shift in planting dates of the crop to the last week of July or first week of August for the central zone.

Rise in temperature and reduction in rainfall affects rice yield, thereby reducing the crop maturity time, the report found. It was published in Journal of Earth System Science on September 14, 2020.

Rice is a key crop consumed by populations across more than half the world, especially Asia. India accounts for 17.7 per cent of the total world population; global food production must be able to cope with the increase in demand.

The study determined the importance of climate variables in the prediction of agriculture yield for present and future climate scenarios. Researchers analysed weather parameters such as maximum temperature, minimum temperature, rainfall and solar radiation for the station for base period and bias-corrected for high-emissions RCP8.5 scenario.

They observed a clear increase in maximum and minimum temperature and a reduction in rainfall under the climate model, which affected the yield.

Growing degree days (GDD) — a tool to estimate the growth and development of plants during the growing season — was found to decrease during the scenario shift (from base period to future scenario), indicating early maturity of rice crop in future scenario. Another factor that accounted for it was tolerance to heat stress.

The researchers analysed the predicted value of rice yield for climate change scenario at constant carbon dioxide and varying meteorological variables and found a decrease in yield for all planting dates.

They suggested a shift in planting as well as introduction of temperature-tolerant and high-yielding varieties of rice, the study stated.

The impact study of future climate change on rice yield was carried out using CERES Rice Cropping System Model. Climate change information was derived from the projection of a 20-kilometre resolution global climate model of Meteorological Research Institute, which helped the researchers in simulating the present-day Indian climate model.

The novel coronavirus disease (COVID-19) pandemic has exacerbated food insecurity and nutritional needs of millions of people are under threat. This is especially true for low-income countries and the most marginalised populations that include small-scale farmers and indigenous peoples.