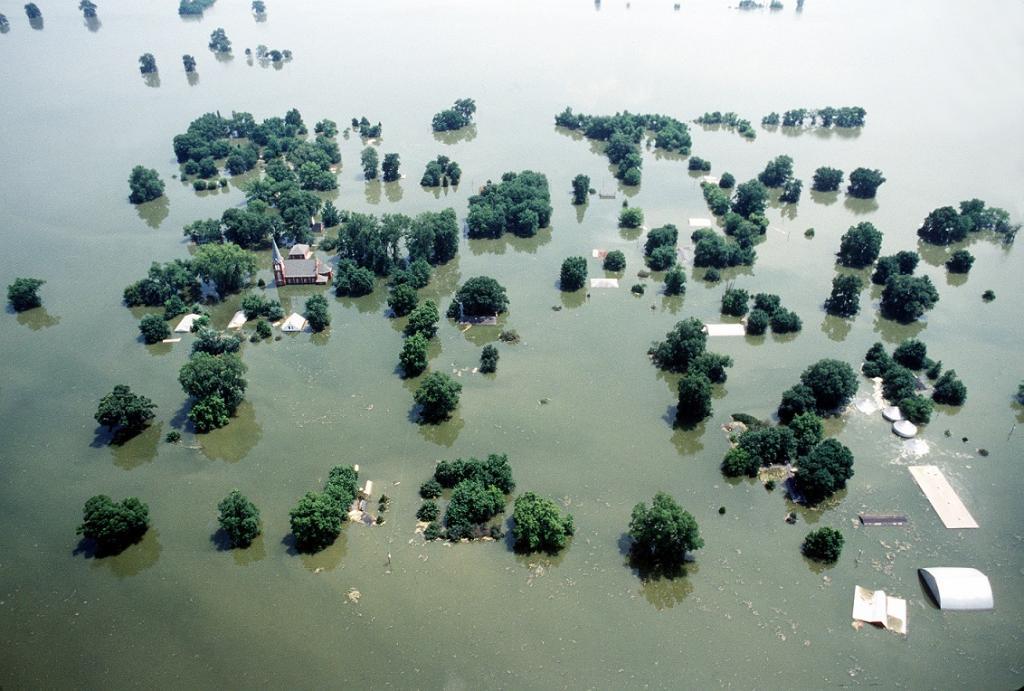 People under 18 years of age have a better understanding and acceptance of the climate emergency facing the world than adults in most Group of 20 (G20) countries, according to a new report.

This indicates a shift in perception of climate risks and ambition to boost climate action in these countries in the near future among the population that can influence policymaking.

An average of 70 per cent of the population under 18 in G20 countries felt that climate change is a global emergency, compared to 65 per cent of adults, the report by United Nations Development Programme (UNDP) showed.

Only 16 of the 20 constituents of the G20 have submitted their updated Nationally Determined Contributions ahead of the 26th Conference of Parties (CoP26) to the United Nations Framework Convention on Climate Change to be held in Glasgow in November. 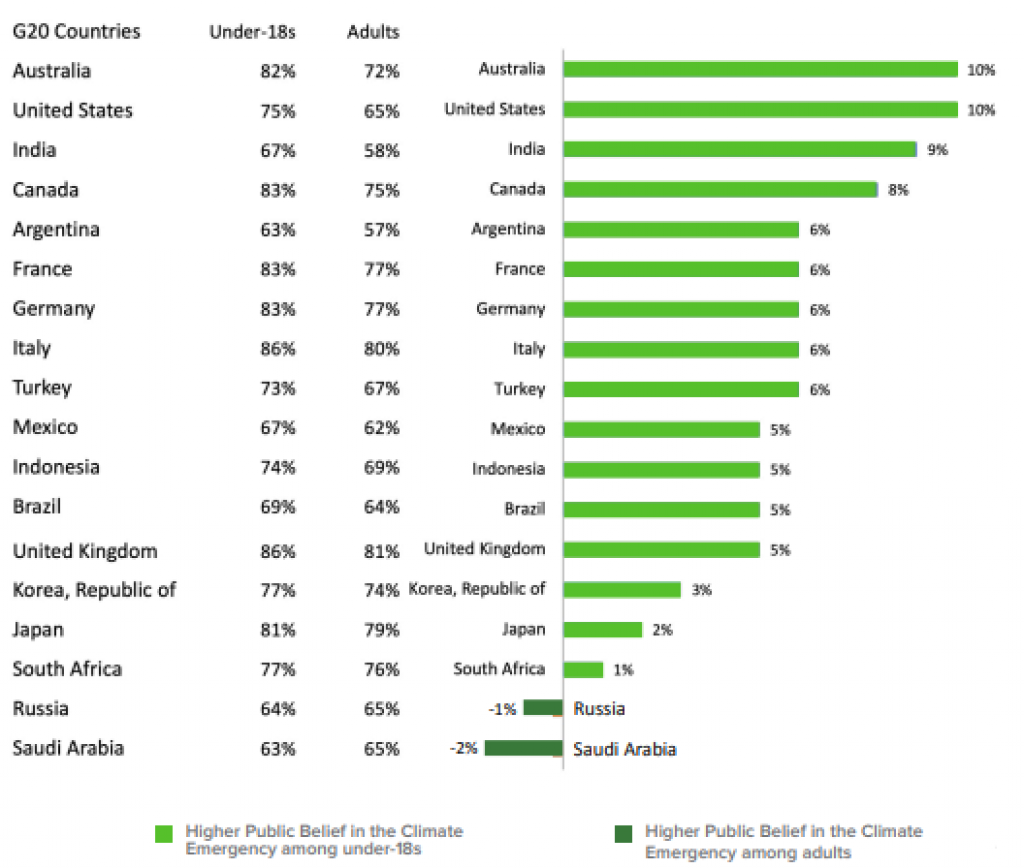 UNDP questioned people under 18 and adults in G20 countries on whether they consider climate change a global emergency. The results were published in The G20 Peoples’ Climate Vote 2021.

The members of the intergovernmental panel contribute 75 per cent to the global greenhouse gas (GHG) emissions as well as 80 per cent of the global GDP, the UN agency noted.

The disparity of opinion between those under 18 and adults varied from country to country. In Australia, for instance, 82 per cent of those under 18 believe in climate emergency, compared to 72 per cent adults, according to the report.

“This difference was also significant in the United States (ten percentage points), India (nine) and Canada (eight),” the researchers wrote.

Conservation of forest land and transition to renewable sources of energy were among policies that received the most approval across age groups, the survey established.

The minor respondents showed much greater support (a difference of five percentage points) for the use of electric modes of transport and cycles than adults, the analysis showed.

The climate policies where adults were significantly more supportive than under-18s were: making companies pay for their pollution (four percentage points), and building infrastructure and conserving nature to protect people from the impacts of climate change (three percentage points).

A shift in the financial ecosystem of the countries is necessary to back government policies towards stronger climate action, the UN agency pointed out.

Most member countries displayed majority agreement to channelising more funds towards green businesses and jobs, according to the report.

Public support for 14 climate policies, comparing adult participants with those under 18 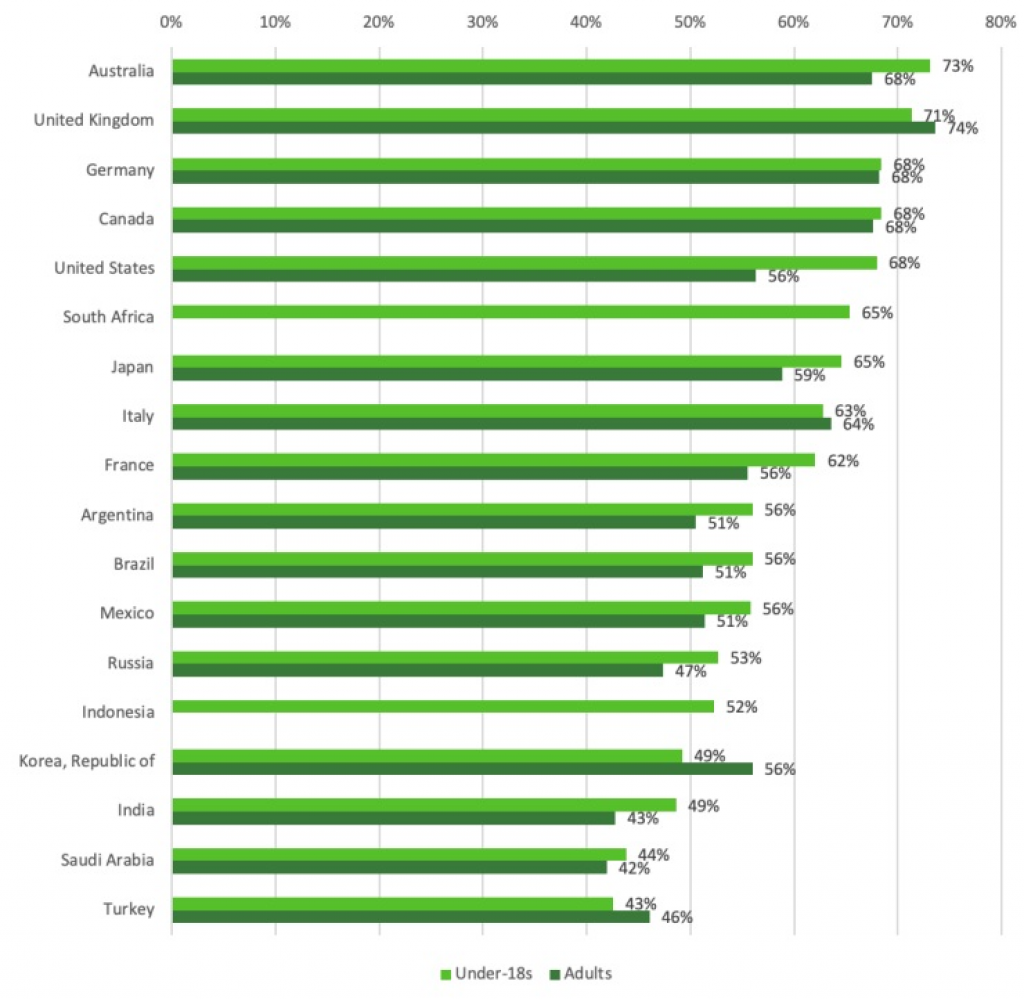 More young people wanted this change than adults in eleven countries. The highest share (75 per cent) of people under 18 approved of this stance in Australia.

“The greatest support among adults was in the United Kingdom (74 per cent), followed by Germany, Canada and Australia (all at 68 per cent),” the report mentioned.

Policy governing how much companies reveal about the production process of their products garnered the least support, although it will play a major role in reducing GHG emissions, according to UNDP.