Belgium, Denmark, Germany and the UK are no longer at the forefront of the fight against climate change 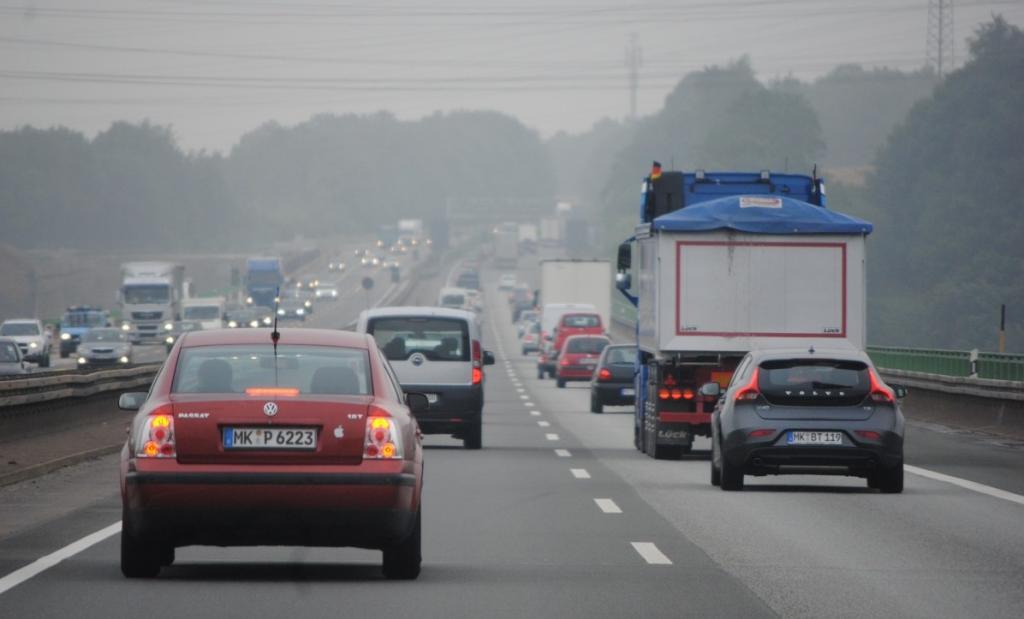 The report has been critical on countries such as Belgium, Denmark, Germany and the UK, explaining that are no longer at the forefront of the fight against climate change. “So far they have remained silent or vague on the need to accelerate the zero-carbon transition in the EU,” the report observes.

While Belgium is likely going to miss its 2020 emission reduction and renewable energy target, Germany is likely to miss 2020 targets for emission reductions and energy efficiency. “Instead of proposing immediate remedies, Germany has postponed pressing decisions in the energy and transport sectors, the report observes.

Most Central and Eastern European countries such as Czech Republic, Romania, Hungary, and Slovakia have been ranked in ‘poor’ category. 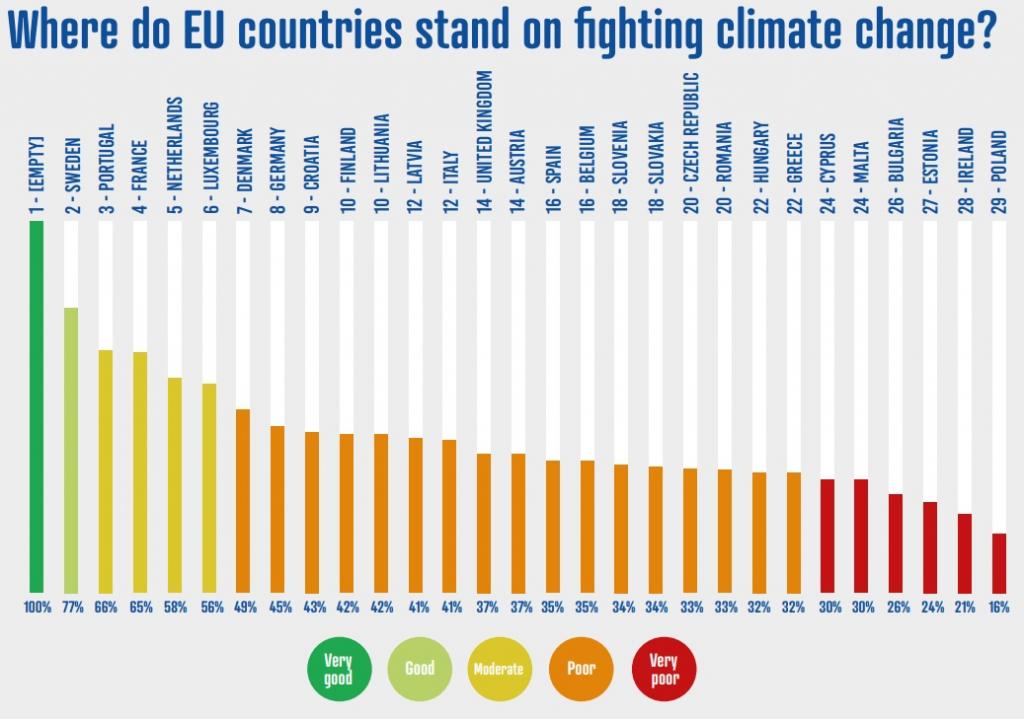 The report, which assessed the progress made by the EU member states in reducing carbon emissions and promoting renewable energy and energy efficiency at home, ranked Estonia, Ireland and Poland the lowest “because of their stiff opposition to climate action nationally and in the EU”.

Ireland, according to this CAN report, is set to miss its 2020 climate and renewable energy targets. It is also off-course for its unambitious 2030 emissions target.

Currently the top performing country, Sweden is setting domestic targets (related to emission cuts, renewables or coal phase out) beyond the targets set at EU level. It is also supporting higher ambition in EU 2030 climate and energy legislation.

Portugal, which has adopted a plan to reduce emissions to net zero by 2050 and committed to phase out coal by 2030, is just behind Sweden when it comes to climate action score. It is followed by France, which has scored mainly on two parameters: support to increased ambition during negotiations on revised legislation and promotion of more ambitious EU targets and strategies. However, according to the report, France needs to rein in high emissions from transport and agriculture.

Stating that the contributions proposed at the Paris climate talks are nowhere close enough to keep temperature rise below this threshold, the repot urged EU, “like all other countries in the world” to “urgently and substantially increase its action, well beyond the currently agreed targets”.