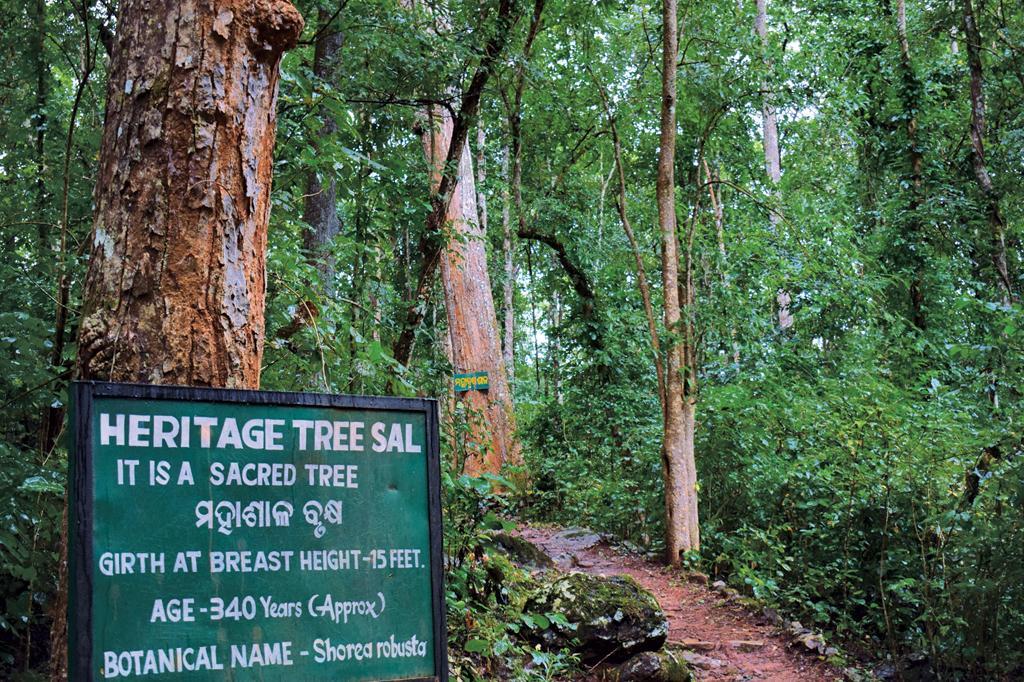 When we think of climate change mitigation, we think of forests as they act as carbon sinks. Till now, a lot of emphasis has been placed on halting deforestation and forest degradation globally.

However, Securing the climate benefits of stable forests, a new study, highlights that preventing deforestation “does not guarantee durable success”. Rather, it bats for securing stable forests that have neither been disturbed so far nor are facing risks of anthropogenic disturbance in the near future.

According to the authors, stable forests have received “little attention” in the global fight against climate change. As a result, these forests may be at considerable risk, they warn.

Lead author Naikoa Aguilar-Amuchastegui said stable forests include those that do not show ongoing detectable deforestation or degradation signs.

“Many of these are actually mature forests. They have not received a lot of attention because they are not perceived to be at risk. Some even argue that there is no point in investing in these as investment will not result in any additional climate benefit,” said Aguilar-Amuchastegui.

But according to the lead author, all types of activities need to be implemented together as part of an “overall coherent strategy to secure forests”. This includes reversing forest loss and emphasising on stable forests.

Besides climate change mitigation, stable forests may act as a vital source of resilience in a changing climatic scenario like providing resistance to fires. They can also act as important reservoirs of genetic diversity and provide ecological services to many communities, who depend on them for fuel and fodder.

So, policymakers should view “stable forests as a complementary element within a holistic, long-term approach to resource management,” the study explains.

When asked which areas in the world have the best preserved stable forests, another author, Jason Funk, said there was a lot of discussion among the authors on this. He said many authors were familiar with the concept of “intact” forest landscapes.

“But we felt that the concept, as originally described, would exclude too many types of forests that we thought were important, such as the Miombo woodlands in southern Africa or the sacred groves in India. We intentionally used the term stable forests to broaden the consideration,” he said.

According to him, it is difficult to say which forests are best preserved. Some are legally protected, such as the national parks in the US, but they are still vulnerable to climate change impacts.

Some are protected by their remoteness, such as the vast boreal forests in Russia and Canada. Others are preserved through management by virtue of their rich cultural or economic role, Funk added.

However important they might be, the sacred groves of India do not meet all the criteria of intact forest landscapes. But they are certainly stable and are likely to remain so because of active forest management by locals.

At the same time, they may be vulnerable to a tragedy of the commons, especially if cultural norms shift. So, there are many dimensions to preservation, Funk pointed out.

“Sacred groves are not currently at risk, but may be in need of some management practices. They provide both climate and social services that need to be valued greatly,” Aguilar-Amuchastegui added.

According to an article in Down To Earth, sacred forests occupy not more than 1 per cent of the country’s total forest area, but generate larger ecosystem services as they are present in almost all bio-geographic, climatic and agro-ecological regions.