Recession, not natural gas, was major cause of drop in US emissions 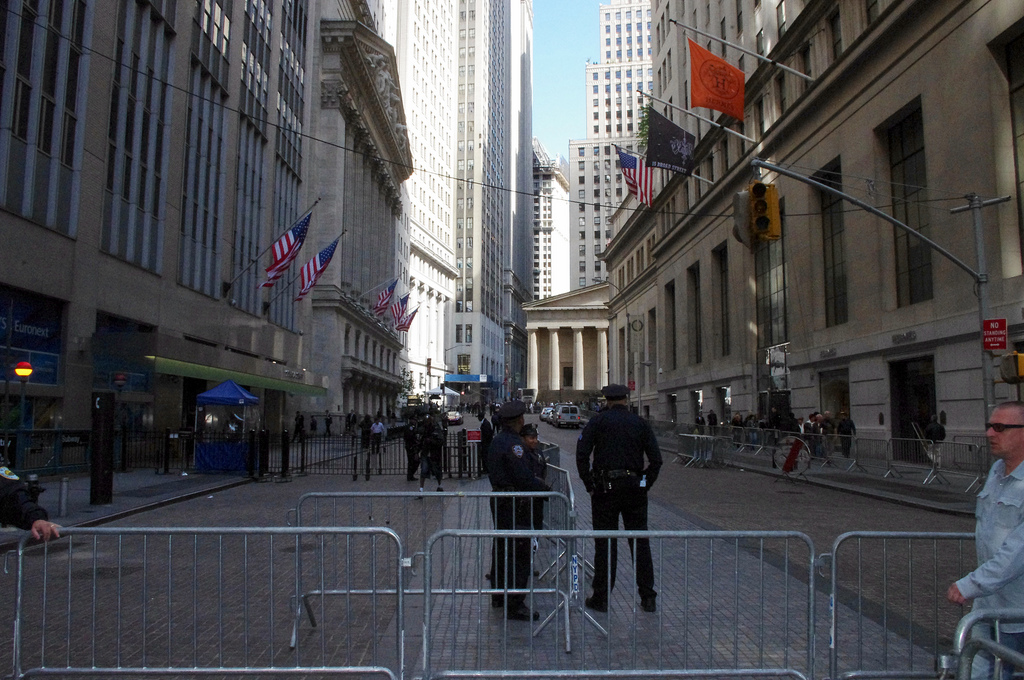 Recession caused a drop in demand, reducing the volume of goods consumed and changing the production structure (Photo courtesy: David Shankbone/Flickr CC BY 2.0)

It was the economic meltdown of 2007-09 that caused US carbon emissions to drop after rising steadily over many decades, a study by researchers from the University of Maryland has found.

Fifty-three per cent of the initial and most substantial decline in emissions was caused by a sharp drop in the volume of goods consumed, the study states. The fall in demand also led to changes in the production structure between 2007 and 2009, driving the decrease in emissions.

The findings of this study contradict the previously accepted explanation that it was the decarbonisation of the US power sector that was largely responsible for the decrease in emissions.

“For the time period we investigated, the fuel mix (which would include a switch from coal to gas) was not an important factor,” says Klaus Hubacek, professor of geographical sciences at the university and one of the project’s investigators.

The link between carbon emissions and consumption, according to Hubacek, shows that “the more stuff we consume, the more we pollute”, and makes a case for adopting lower carbon lifestyles.

The period after 2007 saw a dramatic rise in domestic supplies of natural gas due to innovations in extraction technology. Decrease in gas prices also encouraged a shift from coal to gas for electricity generation, according to the study.

The US power sector is said to be headed for the biggest decarbonisation ever, with natural gas and renewable energy expected to cause electricity-related emissions to fall to their lowest levels since 1994.

But the study’s authors question the celebratory sentiment around natural gas. In their study, they found that from 2007 to 2009, the peak period of the financial crisis, only 17 per cent of the decrease in emissions was due to changes in the fuel mix.

They say “…there has been no quantitative analysis of whether the gas boom and changes in the fuel mix of the power sector are indeed driving the decrease in US CO2 emissions”. While the scope of the study was restricted to the US, the authors doubt if the shift to gas resulted in wider benefits.

“Just because more gas is used does not mean that the coal stayed in the ground. It was exported and potentially sometimes to countries with less efficiency and, thus, (with) overall negative effects for greenhouse emissions,” says Hubacek.

There are yet other reasons why the US needs to be cautious about its gas-centered energy policy. The study quotes other research to warn about increased leakage of methane from natural gas infrastructure. Methane is a short-lived climate pollutant (SLCP) with much more potential for warming than CO2 in the shorter term.

It also cites other studies which show that cheap natural gas not only reduces coal use for generating electricity but also slows the growth of renewable energy.

With the economy recovering, US emissions have begun to rise again. The authors suggest the US must take advantage of the recession period drop in emissions and support new policies to limit them.

“The only winner is to really invest in improving efficiency and the energy mix with a focus on renewables,” says Hubacek.

The study was published in the journal, Nature Communications, on July 21.