Record ocean warming in 2021, coastal communities should be on alert: Study

This heating will continue until we reach net-zero carbon emissions, say experts 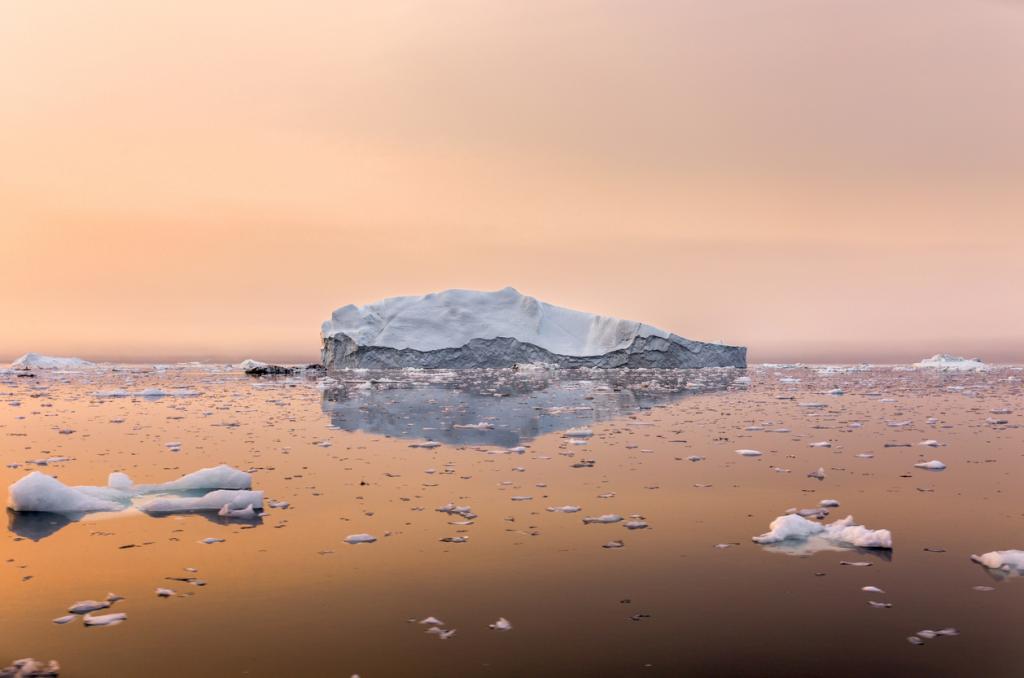 The world’s oceans underwent record warming in 2021, according to a new report. The upper 2,000 metres of the ocean absorbed 235 zettajoules (ZJ) of heat in 2021 relative to the 1981-2010 average, according to the analysis published in the Advances in Atmospheric Sciences journal.

Last year, the oceans soaked up 14 ZJ more heat than in 2020, the paper showed. The sum of the energy used by humans across the world in a single year is about half a ZJ (one ZJ is equal to 10^21 joules).

Their calculations also showed that our oceans have been experiencing an unambiguous increase in heat since the late 1980s.

This heat can find its way back into the atmosphere through melting ice shelves, evaporating water or directly reheating the atmosphere.

If the ocean absorbs more heat than it releases, its heat content rises.

“There is an energy imbalance from the build-up of carbon dioxide and other greenhouse gases,” Kevin Trenberth, a distinguished scholar at the National Center for Atmospheric Research in Colorado and an author of the report, told Down To Earth.

“The oceans are absorbing most of the heating from human carbon emissions,” Michael Mann from Pennsylvania State University, another author, said.

This heating will continue until we reach net-zero carbon emissions, the expert added.

The researchers also studied the effects of natural variations such as El Niño and La Niña that cause warming and cooling global climate patterns, respectively.

During El Niño, the oceans release some amount of heat, contributing to a mini global warming. So, the warmest years in terms of surface temperature are El Niño years.

During La Niña, oceans take up heat and bury it at depths away from the surface.

This amount of energy is huge for the atmosphere, but the cumulative effect on ocean warming is much less, Trenberth said.

The researchers arrived at these findings by analysing data from the Institute of Atmospheric Physics at the Chinese Academy of Sciences and the National Centers for Environmental Information of the National Oceanic and Atmospheric Administration.

Melting ice accelerates sea-level rise. Another contributor is the thermal expansion of water. It means that as oceans heat up, water expands. This leads to an increase in the volume of water.

“Warmer oceans also supercharge weather systems, creating more powerful storms and hurricanes, as well as increasing precipitation and flood risk,” Lijing Cheng, lead author of the paper and associate professor at the Institute of Atmospheric Physics at the Chinese Academy of Sciences, said.

Things will get tough for marine life as well. Warming oceans could result in increased ocean stratification or separation, causing less mixing of the ocean layers.

Increased stratification means heat, oxygen and carbon dioxide are not transported from the surface to the oceanic depths.

This has big effects on marine life because less oxygen penetrates to depths, and all organisms are affected, Trenberth said.