Urgent steps are needed to reduce human-caused methane emissions, according to a UNEP report 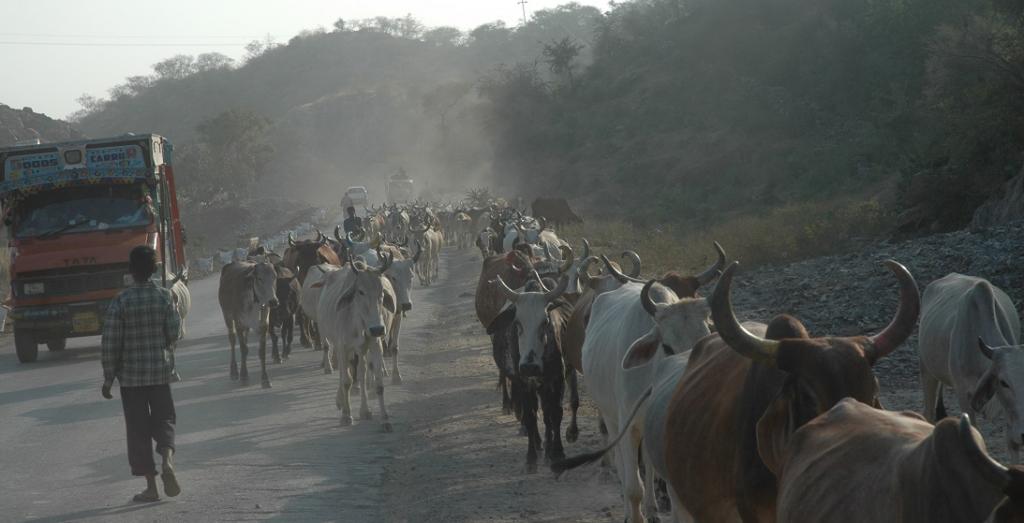 In the agricultural sector, livestock emissions from manure and enteric fermentation constitute for roughly 32 per cent of methane emission. Photo: Samrat Mukherjee / CSE

Human-caused methane emissions must be cut by 45 per cent to avoid the worst effects of climate change, a new United Nations report has said.

Such a cut would prevent a rise in global warming by up to 0.3 degrees Celsius by 2045, the report added. It would also prevent 260,000 premature deaths, 775,000 asthma-related hospital visits annually, as well as 25 million tonnes of crop losses.

Human-caused methane emissions are increasing faster currently than at any other time since record keeping began in the 1980s.

Carbon dioxide levels have dropped during the novel coronavirus disease (COVID-19) pandemic. However, methane in the atmosphere reached record levels last year, according to the data from the United States National Oceanic and Atmospheric Administration.

The report said this was a cause of concern as methane was an extremely powerful greenhouse gas. It was responsible for about 30 per cent of warming since pre-industrial times.

However, cutting methane emissions can rapidly reduce the rate of warming in the near-term as the gas broke down quickly, the report said.

Governments worldwide were aspiring to reduce methane. For instance, the European Commission had adopted the European Union Methane Strategy in October 2020. It outlined measures to cut methane emissions in Europe and internationally.

Steps to be taken

The assessment found that the mitigation potential varied between countries and regions. Europe had the greatest potential to curb methane emissions from farming, fossil fuel operations and waste management.

India had the greatest potential to reduce methane emissions in the waste sector. China’s mitigation potential was best in coal production and livestock, while Africa’s was in livestock, followed by oil and gas.

The report said the fossil fuel industry had the greatest potential for low-cost methane cuts. According to the report, up to 80 per cent of measures in the oil and gas industry could be implemented at negative or low cost.

About 60 per cent of methane cuts in this sector could make money as reducing leaks would make more gas available for sale, the report said.

The waste sector could cut its methane emissions by improving the disposal of sewage around the world.

Three behavioural changes — reducing food waste and loss, improving livestock management and adopting healthy diets (vegetarian or with a lower meat and dairy content) — could reduce methane emissions by 65–80 million tonnes per year over the next few decades, the report said.

The report, titled Global Methane Assessment: Benefits and Costs of Mitigating Methane Emissions was released by the Climate and Clean Air Coalition and the United Nations Environment Programme May 6, 2021.