Reservoirs are large contributors of methane to the atmosphere 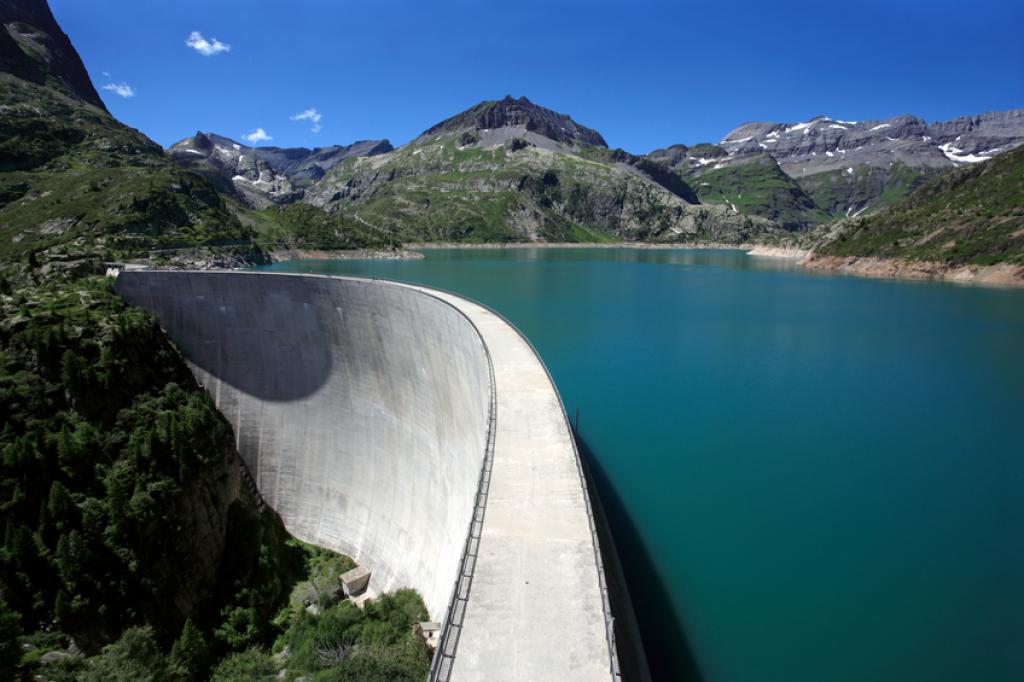 In a paper to be published in journal BioScience next week, researchers from Washington State University (WSU), US, have concluded that reservoirs formed by dams are an underappreciated source of greenhouse gas emissions. They say reservoirs produce the equivalent of 1 gigatonne of carbon dioxide a year, which is more than the greenhouse gas production of Canada.

The study helps to revisit the understanding that hydroelectric projects are a “green” or carbon neutral source of energy.

The researchers have also found that reservoirs largely produce methane, a gas which is 34 times more potent than CO2 over a period of 100 years. “It (methane) is contributing right around 80 per cent of the total global warming impact of all those gases from reservoirs. It’s a pretty important piece of the budget,” says Bridget Deemer, WSU research associate and lead author, in an article on the university website.

Researchers say their study incorporates the largest number of studies and considers more types of greenhouse gases than before. Previous studies have shown that reservoirs are large contributors of methane as they tend to accumulate large amounts of organic matter that produce CO2, methane and nitrous oxide as they decompose. The WSU research takes into account these previous studies and also presents a comprehensive view of how methane and others gases move from reservoirs to the atmosphere.

The researchers are now in the process of discussing how reservoir emissions can be included in the greenhouse gas reporting mechanisms of countries.