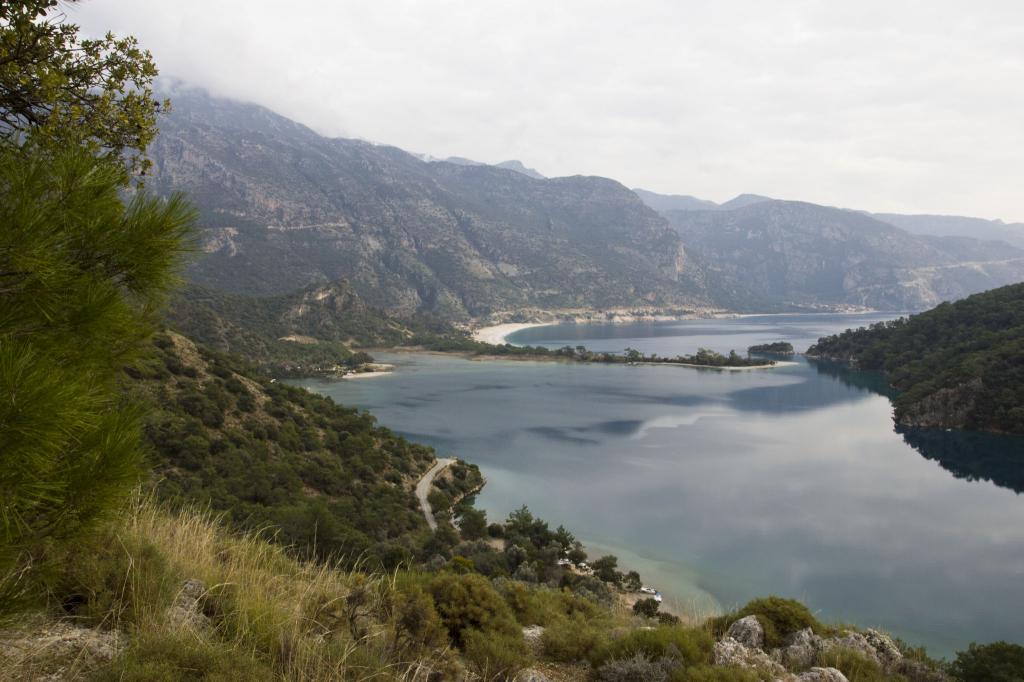 The Mediterranean Sea is experiencing a heatwave, with water temperatures between the coasts of Italy and France soaring by more than 5 degrees Celsius (°C) over average. The sea has been reporting high sea surface temperatures since May 2022.

The data was shared by Copernicus Marine Services, which monitors the ocean worldwide.

The sea surface temperature in the Mediterranean Sea touched 27ºC in July.

“Many areas are above 26ºC and some pockets are close to 30ºC,” Francisco Pastor told Down To Earth (DTE). Pastor is a researcher at the meteorology and climatology department at Fundación Mediterranean Center for Environmental Studies (CEAM), a research centre.

Read more: The Mediterranean is warming three times more than the oceans: Study

These temperatures are similar to the sea surface temperatures in the late Cretaceous period. Sea temperatures ranged between 27ºC and 37ºC in several parts of the world in that period, according to a study.

Dinosaurs roamed the planet during the Cretaceous period, which lasted from about 145 to 66 million years ago.

Atmospheric carbon dioxide levels were about 2,000 parts per million by volume in that period. Average temperatures were roughly 5°C-10°C higher than today, according to EOS, a science news magazine.

Studies have shown that volcanic eruptions were linked to the rise in greenhouse gases in the Cretaceous period. Greenhouse gases released from human activities are being absorbed in the ocean right now, increasing the sea surface temperature.

A marine heatwave emerges when the sea surface temperature crosses a threshold for at least five consecutive days.

Satellite data showed high sea surface temperatures in May 2022 in the Mediterranean Sea. Over the past three months, the northwest Mediterranean experienced a marine heatwave for 70 days.

“This will likely lead to extensive mortality of plants and animals,” Jean-Pierre Gattuso wrote in a tweet. Gattuso is a research director at the Laboratoire d’Océanographie de Villefranche, French National Centre for Scientific Research and Sorbonne University, France.

The average sea surface temperature between 2003 and 2019 in the Mediterranean Sea was 19.7°C, a study found.

Pastor said he analysed marine heatwaves in the Mediterranean in the last 40 years, which will be published in a scientific journal.

“One of our main conclusions is that more intense and more frequent marine heatwaves have been hitting the Mediterranean since 2000, especially in the last 10 years,” he explained.

Marine heatwave events in this region are predicted to increase in the future.

The sea is likely to record at least one long-lasting marine heatwave every year from June to October by 2100, according to a 2019 study. These heatwaves might be up to three months longer, about four times more intense and 42 times more severe than present-day events.

This scenario may emerge if the world follows the high greenhouse emission trajectory.

The spatial pattern with hot sea surface temperature in the northwestern Mediterranean showed that the main driver of the marine heatwave is enhanced air-sea heat interactions.

The enhanced air-sea heat interactions are taking place due to the continental heatwave(s), said Thomas Frölicher. He is the assistant professor in Climate Science and Oceanography at University of Bern, Switzerland.

“Marine heatwaves are often driven by enhanced air-sea heat uptake, but can also be modulated by ocean interior processes like horizontal or vertical mixing of warm water or diffusion,” he added.

Jules Kajtar, research fellow in Marine Heatwaves at the University of Tasmania, told DTE that he cannot yet tell whether this particular marine heatwave in the Mediterranean Sea can be linked to the heatwave on land.

But Kajtar added that his research centre is looking at the link between terrestrial and marine heatwaves.

The link between marine and land heatwaves is not simple and direct, Pastor said.

“In the actual case, they are linked and mutually reinforcing. But many different causes could participate in the onset of a marine heatwave, both marine and atmospheric processes,” he added.

However, Frölicher told Down to Earth that land-based heatwaves are often triggering marine heatwaves in the Mediterranean Sea.

Researchers from Australia found a significant increase in the number of terrestrial heatwave days in a 2022 study.

The terrestrial heatwaves increased when an adjacent co-occurring marine heatwave along the coastal belt of Australia emerged.

Marine heatwaves are bad news for marine life. A 2022 paper documented mortality impacts in the Mediterranean Sea during 2015–2019.

The study showed that 40 per cent to 75 per cent of surveyed populations died yearly from 2015 to 2019 in the northwestern Mediterranean Sea due to excess heat.

“Our findings reveal that the Mediterranean Sea is experiencing an acceleration of the ecological impacts of marine heat events, which poses an unprecedented threat to its ecosystems’ health and functioning,” the researchers wrote in their paper.