ASEAN countries must stop building new coal plants, say over half the respondents 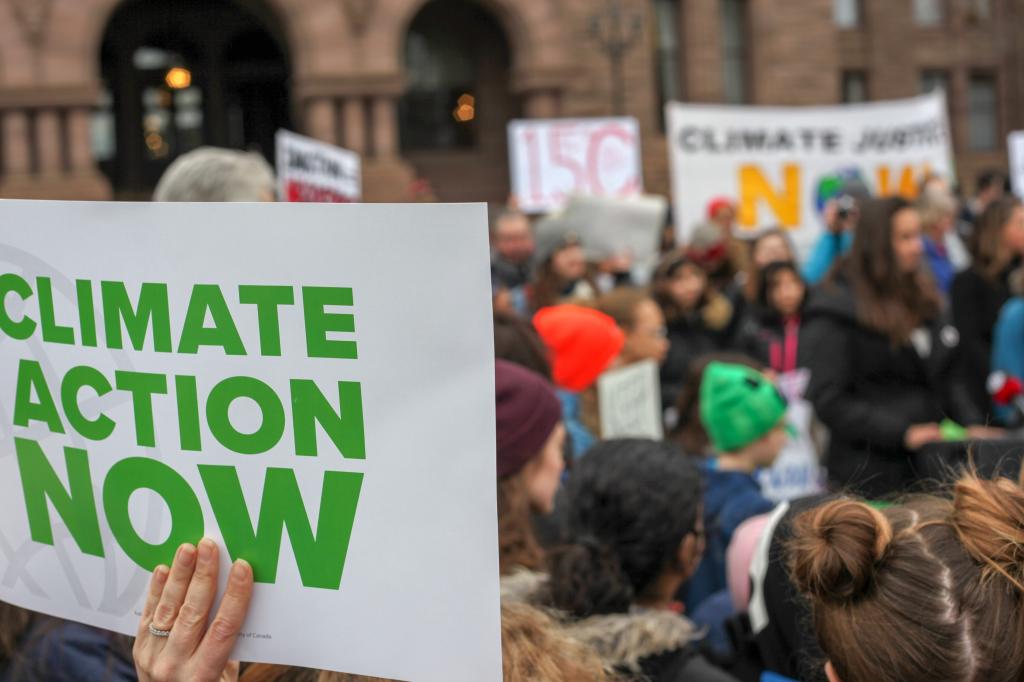 Two-thirds of the climate survey respondents want their countries to phase out coal consumption either immediately or by 2030. Photo: Wikimedia Commons

Citizens of southeast Asian countries are deeply worried about coal power plants, extreme weather events and climate impact on food security, according to a new survey.

The member countries of Association of Southeast Asian Nations (ASEAN) should stop building new coal plants immediately, according to more than half the respondents of Southeast Asia Climate Survey 2022. ASEAN is a political and economic union of 10 member states in southeast Asia.

Singapore-based ISEAS-Yusof Ishak Institute released the findings of its third climate survey on southeast Asians’ attitudes and perceptions September 8. A total of 1,386 respondents from ASEAN member states had taken the survey over five weeks, June 8 to  July 12, 2022.

Almost two-thirds respondents wanted their countries to phase out coal consumption either immediately or by 2030. However, support for eliminating new coal power plants is weaker in Myanmar (25.6 per cent), Brunei (54.2 per cent) and Indonesia (58.8 per cent).

Climate worries are elevating year-on-year as the region continues to face extreme weather impacts, but governments, businesses and other stakeholders are seen to be slow and ineffective in their responses.

Floods, heat waves and rainfall-induced landslides are the most serious impacts of climate change in Southeast Asia, the respondents said.

Around 22.8 per cent respondents in Laos were most concerned about droughts while respondents from the Philippines (24.8 per cent) were more worried about tropical storms, including hurricanes, cyclones and typhoons.

The differences in the country’s perceptions of threat makes it clear that climate change impacts do not uniformly affect any region or country.

Extreme weather events were the main cause of food supply disruptions in their countries according to 31.2 per cent respondents. The second reason affecting food security was disruptions in global supply chain (25.3 per cent) followed by reduced food exports from producer countries (19.1 per cent).

In 2021, the region’s most serious climate change impacts were floods, loss of biodiversity and sea-level rise.

Insufficient financial resources (50.9 per cent), lack of research and development, technology and expertise (50.4 per cent) and insufficient alternative resources (45.7 percent) were the  biggest obstacles to decarbonisation in the respondents’ countries.

Over 90 per cent of respondents had deep concerns about climate change, the survey findings said. Respondents from the Philippines (64.3 per cent) believed that climate change posed a “serious and immediate threat to the well-being of their country.”

Around 26.5 per cent respondents in Cambodia perceived climate change as a “long-term threat and will not impact them in their lifetime.”

The largest proportion of respondents (21.9 per cent) think that the European Union (EU) has demonstrated climate leadership to help the world achieve the Paris-aligned goals.

Around 23.5 per cent want Japan instead of the EU to step up and play a more proactive role in sharing their climate expertise, practical ability and technical know-how in their country.

Singapore was considered to have the potential to be ASEAN’s climate leader by 53 per cent respondents, followed by 11.1 per cent who think that Indonesia can fulfill this role.

Responses that suggest a concern about climate change generally increase with the level of education — the top three being those with doctoral degrees (97.8 per cent), master’s degrees (94.5 per cent), and bachelor’s degrees (89.7 per cent).