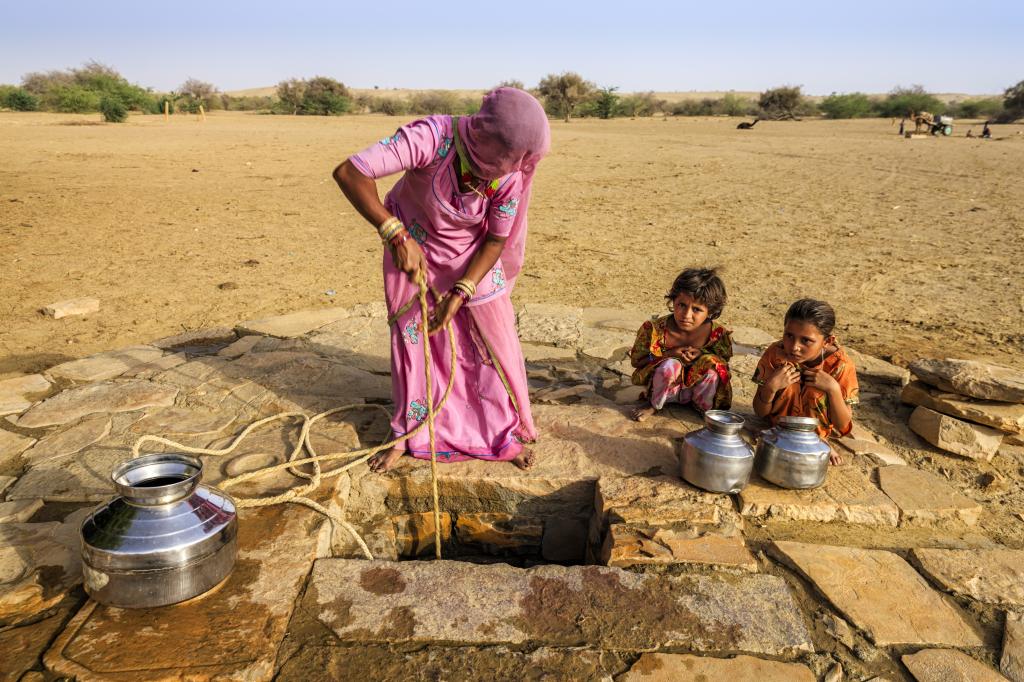 A majority of the flash drought events in India occurred during the monsoon season — especially across the central, northwest and northeast regions of the country — and primarily between May and September from 1980-2015.

Analysis of seasonal flash drought occurrence showed that these regions experience their peak frequency at the beginning of their respective monsoon seasons, according to a new study published in journal Nature Communications.

Flash drought is the rapid onset or intensification of drought and is set in motion by lower-than-normal rates of precipitation, accompanied by abnormally high temperatures, winds, and radiation. Together, these changes in weather can rapidly alter the local climate.

Additional areas within the tropics that had lesser, but notable flash drought occurrence included central Mexico, the Indochinese Peninsula, and northern Australia.

Study regions were selected over global hotspots where flash drought occurred in more than 30 per cent of the study years (1980–2015).

In Sahel, flash drought likely occurred during May-June, and was associated with increasing climatological rainfall, especially if the onset of Inter-Tropical Convergence Zone (ITCZ)-induced and monsoon rainfall was delayed or significantly decreased.

Flash drought in the Amazon occurs most often in the dry season (July-September). This can be attributed to the combined effect of increased evaporative demand, limited rainfall and increased evapotranspiration resulting in rapid soil moisture depletion.

The risk for flash drought development may  continue to increase in certain locations due to increased evaporative demand (PET); increases in PET are expected in a future warming climate.

The researchers said that the results of the trend analysis only apply to the 36 year period used in the study (1980–2015) and donot indicate that these trends will extend into the future.

Jordan Christian, postdoctoral researcher, University of Oklahoma and the lead author of the study, said:

Given that flash droughts can develop in only a few weeks, they create impacts on agriculture that are difficult to prepare for and mitigate. Even when environmental conditions seem unfavourable for rapid drought development, a persistent, multi-week lack of rainfall coupled with hot weather can create flash drought development with its associated impacts.

The study is important as the flash drought hotspots include the corn belt across the mid-western United States, barley production in the Iberian Peninsula, the wheat belt in western Russia, wheat production in Asia Minor, rice-producing regions in India and the Indochina Peninsula, maize production in northeastern China and sorghum production across the Sahel.

About 10-15 per cent areas under cultivation of rice and maize were affected by flash droughts during the monsoon seasons in India between 1951 and 2018.