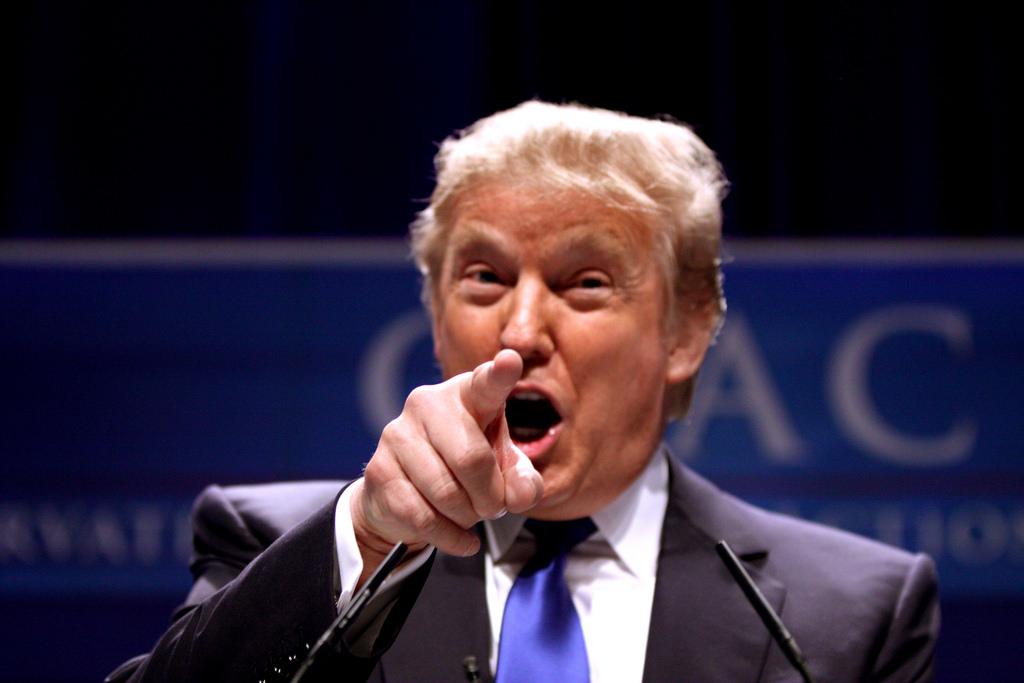 In his speech announcing the US withdrawal from the Paris Agreement, Trump claimed the agreement was unfair to Americans and beneficial to citizens of other countries, reserving special mentions for India and China. In doing so, Trump conveniently shot his gun from someone else’s shoulder. Evidently, Trump was unhappy with the fact that developing countries do not have to adhere to any absolute reductions in carbon emissions. However, under the Paris Agreement, the focus is rather on transition to cleaner sources of energy. Besides, adaptation is a more crucial element of the Nationally Determined Contributions (NDCs) of developing countries as opposed to the NDCs of developed countries, which are more mitigation-centric.

This is the second time that US has blamed China and India for pulling out of the climate agreement. Earlier, in 2001, George W Bush pulled out of the Kyoto Protocol, citing that the deal is unfair as there are no quantified emission reductions for emerging economies such as India and China.

Trump remarked that under the Paris Agreement, “India will be allowed to double its coal production by 2020 whereas we (US) are supposed to get rid of ours”. Trump’s remark on India’s coal usage is misleading as India’s per capita coal consumption is less than 20 per cent than that of the US. Besides, even countries like Germany’s per capita consumption of coal is higher than that of India’s.

Moreover, India has pledged to get 40 per cent of its energy from renewable sources by 2030, which will include building 100 gigawatts (GW) of solar energy by 2022. India is well on course of meeting the target of reducing use of fossil fuel well ahead of the cut-off year.

Data also shows that India is not a high recipient of US foreign aid. In fact, India is at the bottom of the list of countries in Asia that receive US aid. Countries including Pakistan, Bangladesh, Nepal and Myanmar receive much more funding than India, even though India’s population is much higher than that of the countries in question. As shown in the table below, Afghanistan receives the highest share of US funding to the tune of US$1 billion in 2016. India received only $128 million in 2016.

According to the principles of the UNFCCC, developed countries are mandated to support developing countries with finance and technology transfer in their effort towards switching to low carbon scenario. US being historically the largest contributor, amounting to 21 per cent of the total carbon stock, has the responsibility of supporting developing countries. However, it has announced that it would not fulfil its remaining obligations of $2 billion to the Green Climate Fund (GCF). This will have huge repercussions as GCF is already struggling with funds.

Till now, India only has one approved project from GCF in Odisha, which is around $35 million and it is yet to start. The Green Climate Fund is the prime agency under the global climate regime that is meant to help developing countries address climate change.

Similarly, the Adaptation Fund was created in 2001 to help countries with their climate adaptation projects.  Till now, India has got approval of projects worth $10 million, which pales in comparison to the intensity of climate change impact on India.