The average Briton’s carbon footprint is now 33 per cent less than in 1992 while being more than 130 per cent richer, says the report 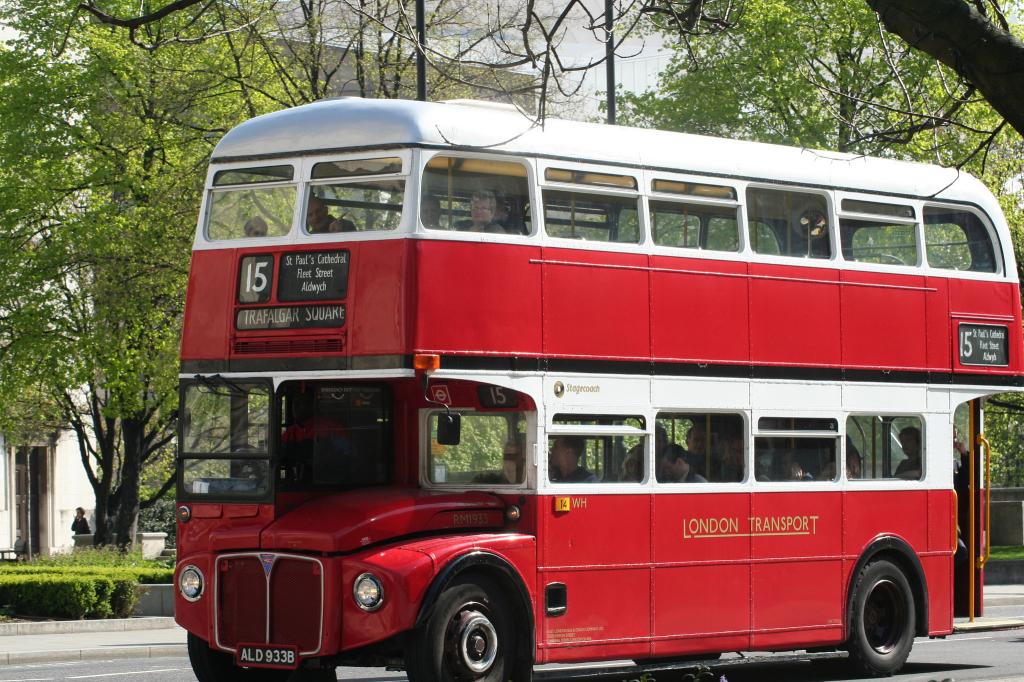 A report by the Energy and Climate Intelligence Unit titled, "Conscious Decoupling" has stated that within the group of highly industrialised countries, G7, the United Kingdom (UK)’s per-capita greenhouse gas emissions have been 33 per cent down since 1992, when the Rio Earth Summit took place, till 2014. Meanwhile, the UK’s per-capita GDP has grown by more than 130 per cent during the same period. The report also mentions that the emissions intensity of the UK economy has fallen by more than 50 per cent since 1992, ahead of second-place Germany which is down by 45.5 per cent. The report refutes the claim held by many that increase in GDP leads to corresponding increase in carbon emissions.

Since the year 1992, there have been substantial emission reductions in all major economic sectors of the UK in the generation of carbon dioxide namely the power sector, industrial processes, residential and public sectors. The only major sector that has failed to curb its emissions is the transport sector with a 1 per cent increase in emissions from 1990 to 2016. This has been largely due to a heavy rise in usage of personal vehicles in the UK. The same report cites Japan as having failed miserably on both points- emission cuts and GDP growth. While Japan’s per-capita GDP has grown by 83 per cent, its per-capita emissions have also grown by 10.5 per cent in the same period of 1992-2014.

The chief reasons observed by the report for the decoupling in the UK, that is increase in GDP without increase in emissions are—more reliance on gas than coal for producing electricity, large-scale curbing of ethane emissions from landfill and various energy efficiency schemes such as CERT which controlled demand for energy. Another key reason cited is the switch to service economy which is less carbon intensive and which now represents 80 per cent of the UK’s economy.

Within its 1989 Electricity Act, the UK introduced the non-fossil fuel obligation. This initiative required network operators to purchase a certain amount of electricity from nuclear or renewable sources. The UK also took a lead on emissions trading schemes, beginning a voluntary system in 2002 for trading of carbon stocks. More recently, since 2008, there has been a rise of renewable energy which is also replacing carbon-intensive coal-fired power generation. In 2013, the UK implemented a carbon price floor in 2013 with an agenda of lower-emission generation and removing coal from the system.

A significant other side to the UK story is that it has “exported” emissions more than other G7 nations. In other words, a greater proportion of emissions produced from goods and services consumed in the UK are incurred abroad. The foundation of the United Nations Framework Convention on Climate Change (UNFCCC) rests on the metrics of territorial emissions to calculate the total emissions of a country, thereby missing the carbon footprint of goods and services that are imported into the country. The report points out that in 2010, the UK was the world’s second highest net importer of emissions, consuming products with an overseas footprint of 388 MtCO2, second only to Japan. On a per capita basis, in the same year, the UK had the highest level of imported emissions at 6.4 tonnes per capita. This may lead to a significant conclusion that the UK is shifting its emissions abroad. The report, on the contrary, claims that imported emissions increased from 1997, peaking in 2007 before retreating following the financial crisis to levels seen in the early 1990s. Overall, the UK’s consumption-based emissions—the combined figure for both imported and nationally-produced emissions—have been falling on a per-capita basis, down around 15 per cent from 1997 to 2013.

The release of the report conincided with the Mission 2020, which is the initiative of former Executive Secretary of the UNFCCC, Christina Figueres to bend the curve of emissions by 2020.