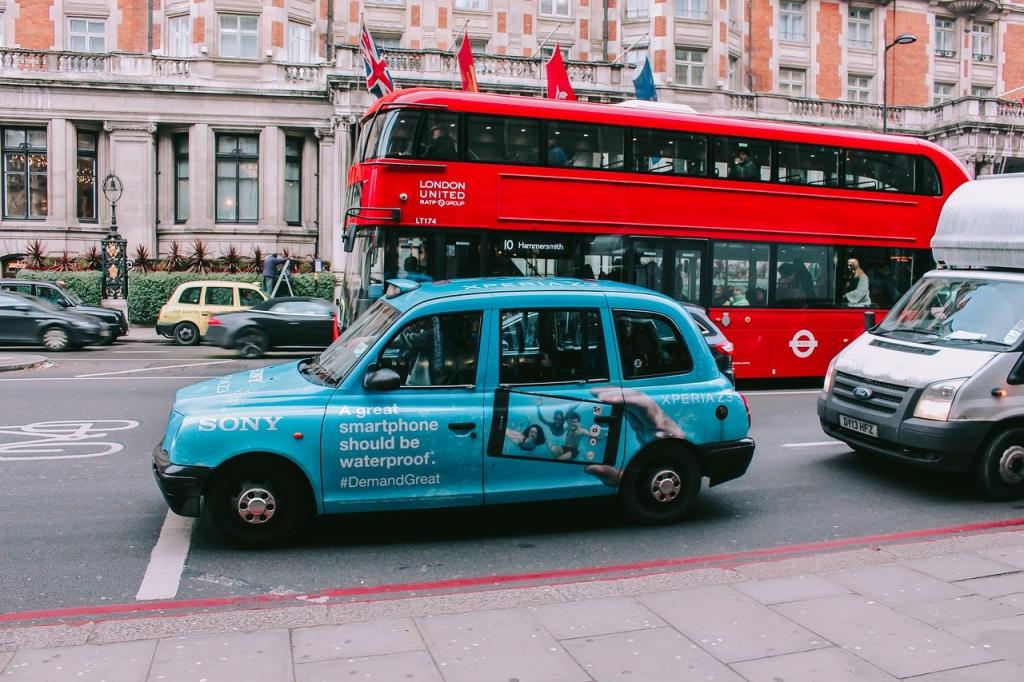 Boris Johnson’s “10-point plan” for a post-pandemic green industrial revolution in the United Kingdom to tackle climate change is unprecedented: It has been brought in almost a decade earlier than the previous commitment of 2040.

One of the key points is to ban on the sale of diesel- and petrol-powered cars and vans from 2030.

The move, announced November 17, 2020, would affect all cars running on diesel and gasoline. The sale of plug-in hybrid vehicles, however, would be allowed for five more years, till 2035.

These targets, being touted “highly ambitious” by both industry experts and policy makers, present numerous logistical challenges. They are, however, a step in the direction towards cleaner transport.

What is the plan?

The government is expected to launch a series of consultations to create a roadmap to phase out the diesel run Heavy Goods Vehicles.

The same would create a surge in demand for electric vehicles and boost the current sluggish rate of manufacturing of electric cars in the United Kingdom. At present, electric cars make up for less than 10 per cent of vehicular sales in the UK.

The ban will help phase out sales of petrol and diesel cars and vans by 2030 and will greatly accelerate the transition to electric vehicles (EV). The British Prime Minister also announced 1.3 billion pounds to aid the increase of charging infrastructure and create charge points for EV in private residences, streets and highways.

A grant funding of £582 million would be disbursed to help bring down the manufacturing costs; a dedicated £500 million would be shelled out for research, development and localised production of EV batteries.

The grant funding is important as it is expected to bolster charging infrastructure and decrease the cost parity of EVs with its ICE counterparts; two factors which are the key impediments to successful EV uptake in UK.

The ban is expected to get most petrol and diesel cars off the roads within the next decade, thereby cutting out carbon emissions from the largest emitter and significantly reducing air pollution.

This is also being touted as a politically sound move. The UK will host the 26th session of the Conference of the Parties (CoP 26) to the United Nations Framework Convention on Climate Change global climate conference in 2021. Britain has also pledged reduce its carbon emissions to net zero by 2050.

Through his Green Industrial Revolution, PM Johnson has elucidated his commitment to fighting climate change, thus quashing all criticism that the UK is not adequately funding initiatives to address the climate risks. It is also a part of UK’s pitch to put environment at the heart of the post-pandemic recovery process, especially now in the wake of Joe-Biden being elected as the next US President.

United Kingdom is the latest among many countries to outlaw fuel-powered vehicles as a step to achieve net zero emissions by 2050. Norway, at present, leads the pack, and has a ban in place within the next five years.

Other nations such as Ireland, Israel, Slovenia, Denmark, Iceland, the Netherlands and Sweden have also set 2030 as the deadline to mark the end of petrol and diesel vehicle sales. Closer home, Sri Lanka is likely to implement the ban by 2040, along with France and Singapore.

It is expected that several other countries would follow in the coming years, as per their emission reduction strategies. While the United States (still headed by Donald Trump) has not announced any such move, a lot of change is expected with Joe Biden at the helm.

At present, California Governor Gavin Newsom signed an executive order that directs state regulators to devise mechanisms, which will require automobile manufacturers to sell more of zero emission vehicles in the state, until they make up 100 per cent of all new vehicle sales by 2035.

Effectively, sale of new gas and diesel run cars would be banned in the state of California from 2035.

What does this mean for India?

Primarily, with many countries adopting the ban in the near future, manufacturing of combustion engine vehicles may not be financially attractive for the international car makers. Thus, with an inevitable decline in global sales, auto makers might offer fewer combustion powered models.

This, in turn may boost car sales of Indian companies, which a currently sluggish domestic auto sector needs. While this is good news in the short run, it might be counterproductive for India’s EV plans in the longer term.

While India is still many years away from similar initiatives of phasing out petrol and diesel vehicles, it has a lot of scope to create a demand for EVs to fulfill its targets of becoming an electric vehicle nation by 2030.