What is the environmental cost of factory-farmed meat?

Across the four hot spots, the annual consumption of chicken creates the same climate change impact as keeping 29 million cars on the road for a year 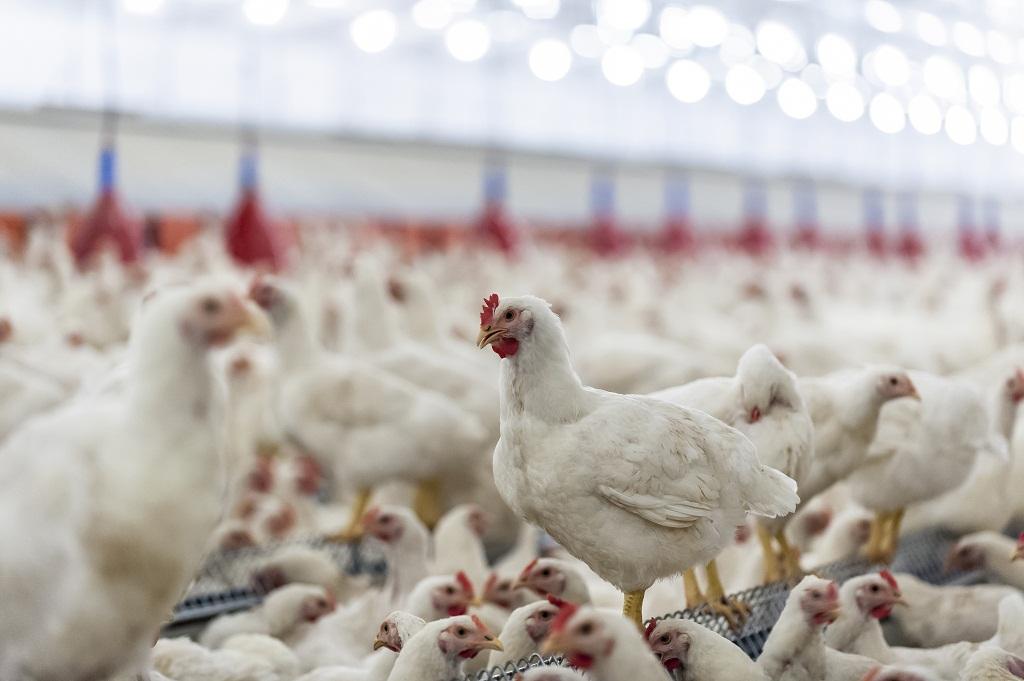 Some 69 billion chickens and 1.5 billion pigs are factory-farmed each year. Photo: iStock

Factory farming of animal products for human consumption is fueling climate change, according to a new report.

The ongoing expansion of factory farming will keep the goals of the Paris Climate Agreement at bay, warned the report titled Climate Change and Cruelty. The study is the first of its kind to assess how consuming less chicken and pig from industrial farms could help protect the environment.

Some 69 billion chickens and 1.5 billion pigs are factory-farmed each year. Factory farming is projected to grow exponentially across the world in the coming years, with an overall increase in demand for meat.

The demand is expected to increase by as much as 30 per cent in Africa, 18 per cent in the Asia-Pacific, 12 per cent in Latin America and 9 per cent in North America by 2030.

The study looked at the climate and environmental impacts of chicken and pork consumption in the world’s four most prominent factory farming hot spots — Brazil, China, the Netherlands and the United States of America.

“Increasing demand for animal fodders drives deforestation, causing carbon to be released into the atmosphere when the trees are cut down and the soil is disturbed by agriculture,” said Tennyson Williams, Africa regional director at the World Animal Protection, a non-profit.

Factory farming is the leading cause of massive forest devastation, which eliminates wild animals’ habitats. The use of pesticides and fertilisers in animal feeds results in significant issues with human health and land and water contamination.

Across the four hot spots, the annual consumption of chicken alone creates the same climate change impact as keeping 29 million cars on the road for a year

Animal rights advocates across Africa are waging their wars to protect animals. Non-profits such as the African Network for Animal Welfare, Lawyers for Animal Protection Africa and International Fund for Africa are on the front lines of the fight against factory farming.

World Animal Protection has asked governments to stop giving approval for new factory farms for the next ten years. It called for reducing animal production by at least 50 per cent by 2040 and insisted on introducing compulsory minimum welfare standards for animals.