Who to blame for July Europe floods? Human-induced climate change 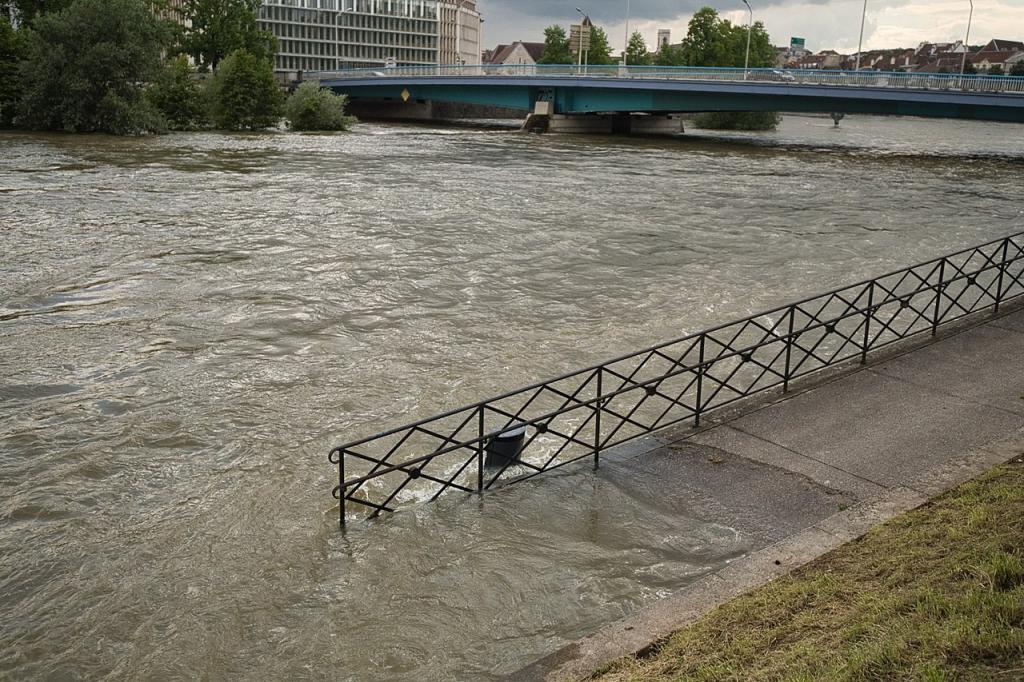 When you say floods, the chances of developed Europe coming to the mind are low. That is why the July deluge in western Europe came as a surprise. Turns out climate change is to blame.

Human-induced changes in weather patterns mean extreme rain may be up to nine times more likely in Germany, Belgium, the Netherlands and Luxembourg, a recent study has claimed.

Such events in western Europe are now 3-19 per cent heavier because of human-induced warming, a new study has said.

The study was conducted by a group of climate scientists from Germany, Belgium, the Netherlands, Switzerland, France, the United States and the United Kingdom.

The study was published in World Weather Attribution, an intiative that analyses the influence of climate change on extreme weather events.

Using published peer-reviewed methods, researchers found that severe flooding was caused by very heavy rainfall over one-two days, contributed by wet conditions that existed before the event as well as local hydrological factors.

Extreme rainfall occurred in Germany, Belgium, Luxembourg and neighbouring countries between July 12 and 15, 2021, leading to severe flooding, particularly in North Rhine-Westphalia and Rhineland-Palatinate in Germany. River Meuse and some of its tributaries in Belgium and the Netherlands were also flooded. 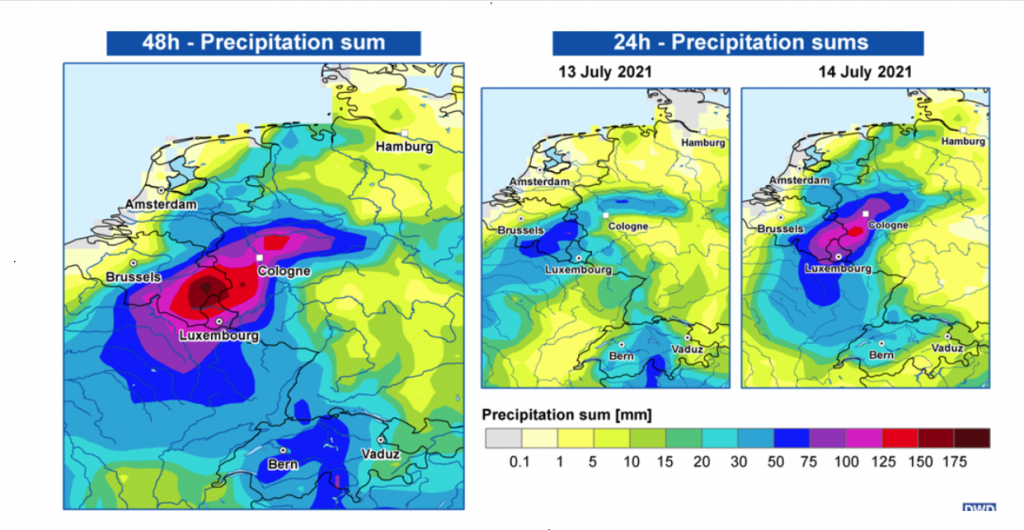 As many as 184 died in Germany and 38 in Belgium. Heavy damage to infrastructure was reported.

The floods were caused by a low-pressure weather system over central Europe called BERND, which is surrounded by high-pressure systems. This low-pressure zone tapped tropical moisture from the Mediterranean and unloaded bursts of torrential rain over two-three days.

As a result, two month’s worth of rain fell in 24 hours in several parts of Germany, according to the Deutscher Wetterdienst, the country’s meteorological agency.

A map tweeted by the agency revealed that the deluge was once in a century event.

These floods have shown us that even developed countries are not safe from severe impacts of extreme weather that we have seen and known to get worse with climate change. This is an urgent global challenge and we need to step up to it. The science is clear and has been for years.

Events like this may occur more frequently in the future; examining the vulnerability and exposure, therefore, becomes critical to reducing future impacts.