Will India’s farmers face another scanty monsoon this year? 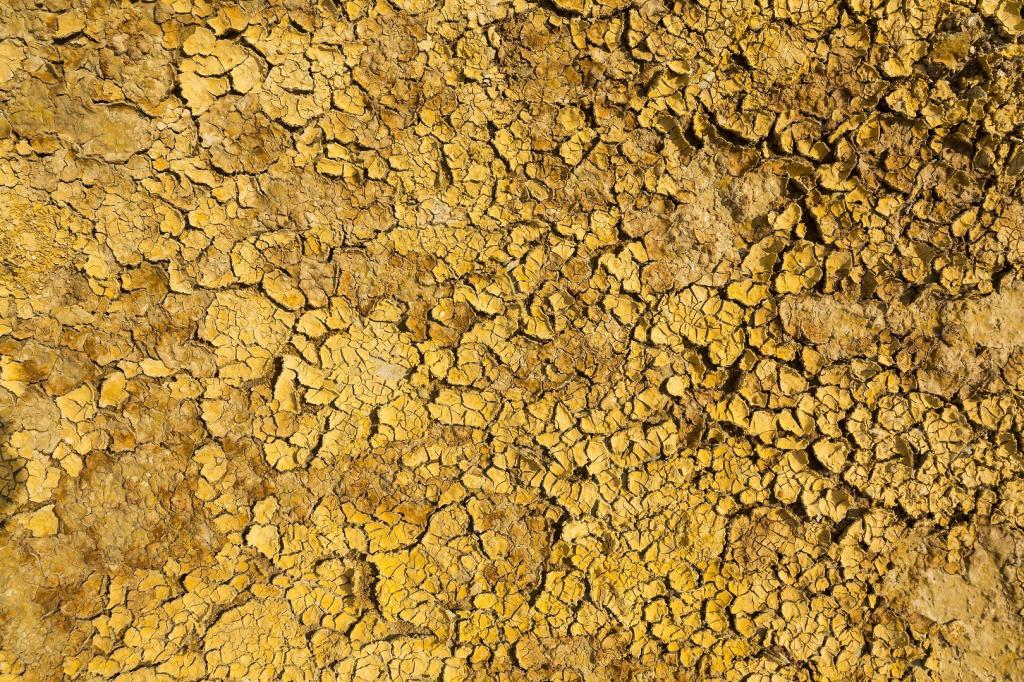 A private weather forecaster has predicted that this year’s Southwest monsoon would be ‘below normal’, heightening fears that India’s farmers would have to suffer this time as well.

According to Skymet Weather, Monsoon 2019 is likely to be ‘below normal’ to the tune of 93 per cent (with an error margin of +/-5 per cent) of the long period average (LPA) of 887 mm for the four-month period from June to September.

The forecaster has also predicted monsoon probabilities for the JJAS mean bias. These are:

Skymet’s prediction comes on the heels of statements from leading weather agencies of the world on the El Nino weather phenomenon.

In January 2019, Japan’s Meteorological Agency (JMA), which is also the Asian arm of the World Meteorological Organisation (WMO), said El Nino conditions were prevailing and that there was 80 per cent chance of an El Nino phenomenon staying till spring season of 2019.

The Climate Prediction Centre (CPC) of the National Weather Service in the United States of America also concluded, around the same time, that weak El Nino conditions had formed in the equatorial Pacific Ocean. In a March 14, 2019 update, the CPC says that “weak El Niño conditions are likely to continue through the Northern Hemisphere spring 2019 with an 80 per cent probability and summer with a 60 per cent probability”.

The preliminary impact of a weak El Nino can already be seen with the rising temperatures and heat waves across the country. In early March, the heat wave season began in many areas of Tamil Nadu, coastal Andhra Pradesh and Rayalaseema.

This could be very grim news for India’s farmers. Last year, there was a 9 per cent deficit in overall precipitation. This year, already, 300 of India’s more than 600 districts have been declared as ‘drought-hit’.

For Down To Earth's complete drought coverage, click here.