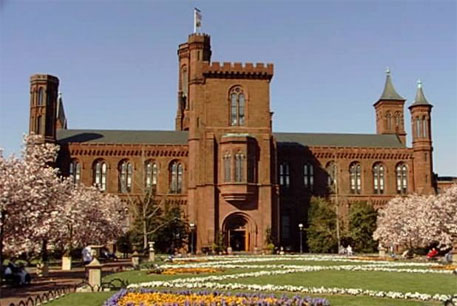 With climate change becoming more apparent by the day, the Smithsonian Institution, a renowned group of US museums and research centres, has published its first official statement on climate change. The release warns “the world of its unsustainable course” as “the situation is becoming critical for wild species and for the preservation of human civilization”.

“Scientific evidence has demonstrated that the global climate is warming as a result of increasing levels of atmospheric greenhouse gases generated by human activities,” reads the statement.

The statement is based on the findings of 500 Smithsonian scientists who have been working around the world to see the impact of a warming planet. “A sample of our investigations includes anthropologists learning from the Yupik people of Alaska, who see warming as a threat to their 4,000-year-old culture; marine biologists tracking the impacts of climate change on delicate corals in tropical waters; and coastal ecologists investigating the many ways climate change is affecting the Chesapeake Bay, says the statement.”

As part of this initiative, the Smithsonian is bringing together some of the US top critical thinkers to offer their perspectives in a symposium on October 9 called “Living in the Anthropocene: Prospects for Climate, Economics, Health, and Security.” The Smithsonian initiative will also examine the health effects that emerge from changing environments and climate, including deaths, disease and trauma.

Wildlife in a changing climate

Impacts of climate change on biodiversity, ecosystems, and ecosystem services