World may temporarily breach 1.5°C in the next five years: WMO

There is a 48% chance that global near-surface temperatures may exceed 1.5°C above preindustrial levels at least one year between 2022 and 2026 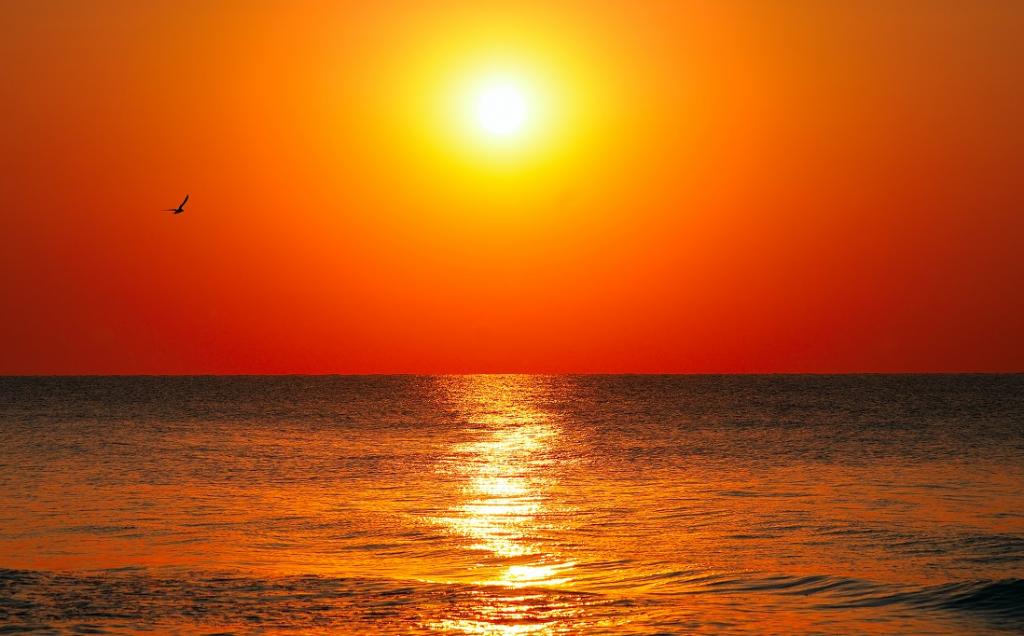 There is a 50 per cent chance that the world may temporarily breach 1.5°C of warming in one of the next five years, the World Meteorological Organization (WMO) has predicted in a new update.

The Global Annual to Decadal Climate Update was published May 9, 2022. In it, the WMO also states that there is a 93 per cent chance that at least one year between 2022 and 26 will replace 2016 as the warmest year on record.

The 1.5°C target is enshrined in the Paris Agreement, which aims to “limit global warming to well below 2, preferably to 1.5 degrees Celsius, compared to pre-industrial levels.”

1.5°C is the difference between the Earth’s average temperature in the late 1800s and average temperatures today. Crossing this limit would cause irreversible damage to the planet’s fragile ecosystems and unleash harsh impacts on human, plant and animal life.

“A single year of exceedance above 1.5°C does not mean we have breached the iconic threshold of the Paris Agreement, but it does reveal that we are edging ever closer to a situation where 1.5°C could be exceeded for an extended period,” report lead author Leon Hermanson, was quoted as saying in a WMO press statement.

“The Paris Agreement level of 1.5°C refers to the long-term warming, but temporary exceedances are expected to occur with increasing frequency as global temperatures approach the long-term threshold,” the WMO update clarified.

As of last year, the world had warmed by 1.1°C compared to the pre-industrial period, according to the Sixth Assessment Report published by the Intergovernmental Panel on Climate Change (IPCC).

The probability of breaching 1.5°C was close to zero back in 2015 when the Paris Agreement was adopted, but it has risen steadily since then to 50 per cent now, according to the WMO.

This has been attributed to rising accumulation of greenhouse gases (GHG) in the atmosphere, caused entirely by human activities like the burning of fossil fuels and deforestation.

Atmospheric carbon dioxide (CO2) concentrations reached 419 parts per million this month, according to the US National Oceanic and Atmospheric Administration’s Mauna Loa Observatory. The level deemed ‘safe’ by scientists was 350 ppm, which was last observed in the late 1980s.

“For as long as we continue to emit greenhouse gases, temperatures will continue to rise,” WMO Secretary-General Petteri Taalas said in a statement.

In fact, the WMO predicts that “the Arctic temperature anomaly, compared to the 1991-2020 average, is predicted to be more than three times as large as the global mean anomaly when averaged over the next five northern hemisphere extended winters.”

The impacts of Arctic warming are already being observed. The recent heatwave across India and Pakistan was partially attributed to the warming Arctic interacting with a persistent La Nina pressure pattern.

This caused temperatures to soar unseasonably early in the year in more than 15 Indian states. For the rest of 2022 however, the report states that “Alaska, Western Canada and India are likely to be cooler”.