The building sector’s energy demand and greenhouse gas emissions rose by 7% since 2010, the report said 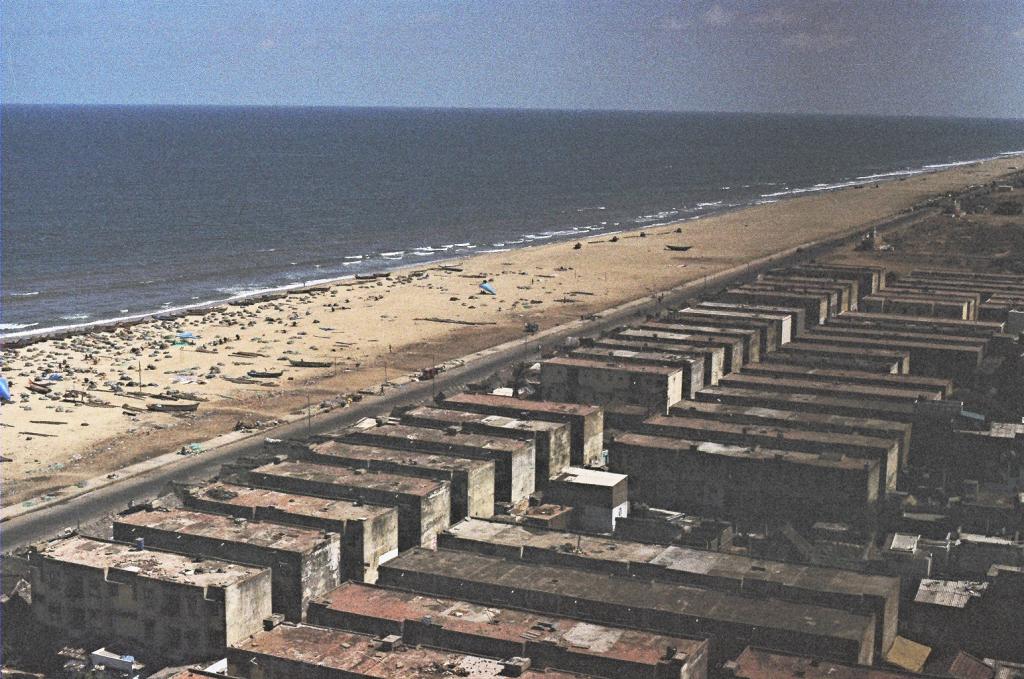 The building sector in India is not on track to meet climate goals as set out in 2015 Paris Agreement as well as achieving United Nations’ (UN) Sustainable Development Goals (SDG), a new report from the International Energy Agency (IEA) and United Nations Environmental Programme has warned.

Global energy demand and carbon emissions from the building sector have been on the rise, the report highlighted.

The building sector’s energy demand and greenhouse gas emissions rose by seven per cent since 2010. The building and construction sector account for more than a third of global energy use, the report said.

It added that policies mandating minimum energy performance would be pivotal in bringing down the energy intensity of the sector and achieving international and local climate targets.

The rise, the report said, came from greater cooling requirements from countries located in warmer climates, as changing lifestyle and easy availability of air-conditioners (AC) in the region changed the nature of buildings.

For instance, AC ownership in India grew from to six per cent from three per cent between 2010 and 2017. According to Bureau of Energy Efficiency, Union Ministry of Power, electricity demand for residential and commercial building space is set to increase five-fold and three-fold respectively by 2032.

This is the case for most developing nations with tropical climate as well.

The report findings underpinned the importance of building energy codes: Mandating minimum energy performance is an efficient regulatory tool and a driving force to decarbonise the building sector.

Building energy codes outline sustainable building design interventions that cut down energy required to provide cooling and heating. These interventions can range from optimising layout and building envelope (like choosing a better construction material for the walls) to limit heat ingress or choosing an energy efficient cooling system for the building.

However, the report notes that in 2019, about two-thirds of the buildings worldwide were made without mandatory building energy performance requirements.

Based on the Sustainable Development Scenario developed by IEA, all countries must have a mandatory building energy code by 2030 to bring the building sector on track in line with the SDGs and meeting the goals as set by the Paris Agreement.

As of 2019, less than 75 countries had or were developing a mandatory or voluntary building energy code, and around 45 per cent of those countries’ building codes covered just part of the buildings sector.

The current versions of building energy codes across the world mostly cover commercial and residential spaces. However, the report noted that some countries have been making efforts to expand the scope of the codes.

Colombia, for instance, in its latest revision of its building energy code for residential and non-residential buildings, included public and transport spaces for the first time.

The findings of the report underscored the importance of an immediate need for expansion and strengthening of mandatory building energy codes by making it an explicit policy priority of the governments, along with robust implementation and enforcement mechanisms.

Where is India on this issue?

The codes are voluntary at national level and it is up to the states to mandate it. Till 2019, 22 states had completed amendment of ECBC, 15 states had issued notifications and 11 states had updated their unified building by-laws to incorporate ECBC as mandatory requirement.

However, the implementation has been poor. According to another IEA report, 91 per cent buildings in India would be built without mandatory energy requirements by 2050, based on the built-up area from 2017.