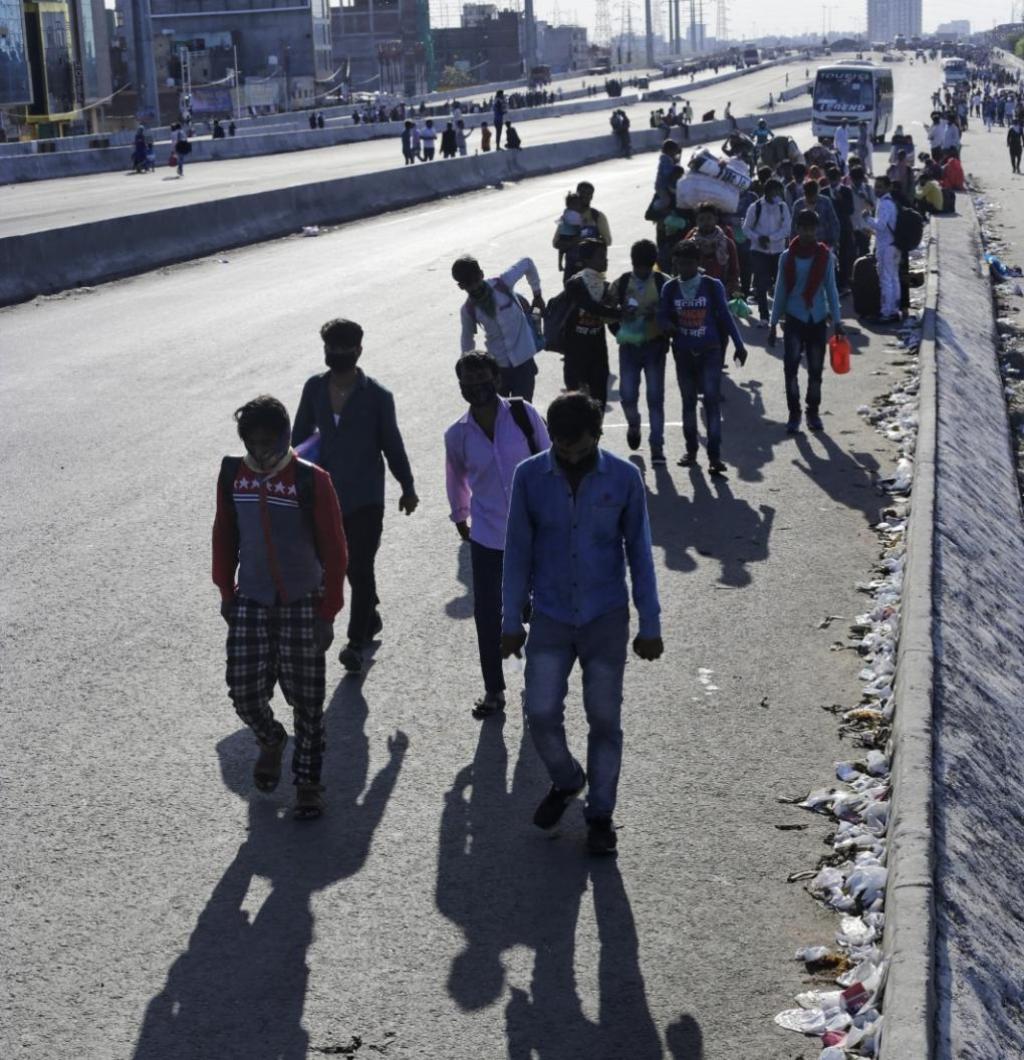 The novel coronavirus disease (COVID-19) pandemic, which forced economies around the world to lock down last year, may have increased global poverty by 119 million-124 million, according to updated estimates by World Bank.

This includes the 31 million people who would have moved out of poverty (measured at the international poverty line of $1.90, or Rs 139.3 per day) in 2020 in the absence of the pandemic.

The estimates are based on the forecasts from the Global Economic Prospects (GEP) made by the international financial institution in January 2021.

The rise has been broken down into a baseline estimate of 88 million, another five million as per the downside estimate and the 31 million people who would have otherwise escaped poverty in 2020.

Authors of the report called the rise "unprecedented" — the first significant growth in extreme poverty in the new millennium — in a blog.

In the past three decades, the only other global event that pushed people into poverty in such large numbers was the Asian financial crisis in 1997 when extreme poverty increased by 18 million. Some 47 million more entered poverty in 1998.

In the two decades since, poverty declined by over 1 billion people, a gain that the pandemic might have undone to some extent, the blog said.

As per their latest estimate, 60 per cent of the pandemic-induced new poor live in South Asia.

The World Bank made three estimates last year of the number of new poor added by COVID-19. In April 2020, it forecasted that global poverty will go up by around 49 million, with Sub-Saharan Africa being the worst-hit region.

In June 2020, it said 71 million-100 million people will enter poverty and added India to the areas to be majorly impacted by the financial crisis.

In October last year, they revised their estimate to 88-115 million people, with most from South Asian countries.

The blog made a grim projection for 2021 as well. It said that the growth in extreme poverty might not be reversed this year despite the availability of vaccines. In fact, the estimated number of pandemic-induced poor will rise to 143 million-163 million this year.

The blog said the preliminary 2021 estimates go on to show that “for millions of people around the globe this crisis will not be short-lived” unlike after the Asian financial crisis of 1997.

As many as 42 million people escaped poverty in 1999. This number grew by 54 million in each subsequent year over the two decades till the pandemic.