To close the gender inequality, $48 billion will be needed, with this number potentially increasing if governments either act too late or fail to act 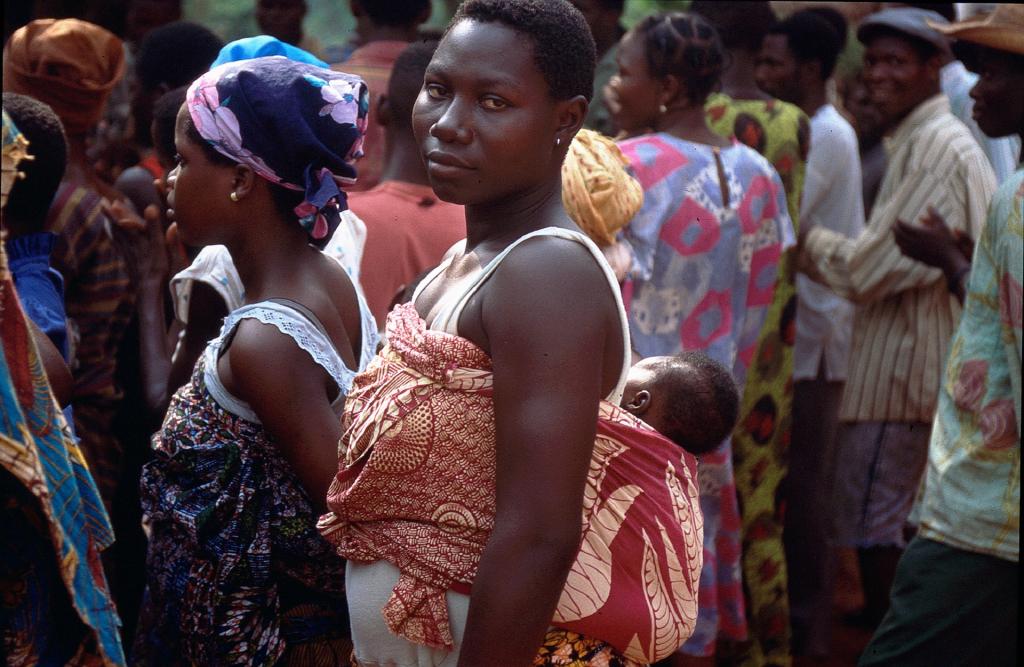 The novel coronavirus disease (COVID-19) pandemic has not only increased the poverty rate for women, but has also increased the inequality between men and women living in poverty, according to a United Nations Development Programme (UNDP) and UN Women report.

The poverty rate for women was earlier projected to decrease by 2.7 per cent between 2019 and 2021, but with the coming of the pandemic, it has increased to 9.1 per cent, showed the data released September 2, 2020.

Women were more prone to be at the receiving end of the fallout from the pandemic, according to UN Women Executive Director Phumzile Mlambo-Ngcuka. They took a major share of the responsibility of caring for the family, earned less and held less secure jobs.

The pandemic will push 96 million into poverty, but 47 million of these will be women, said the report.

“Overall, women’s employment is 19 per cent more at risk than men’s,” said Mlambo-Ngcuka. “The evidence we have here of multiple inequalities is critical to drive swift, restorative policy action that puts women at the heart of pandemic recovery,” she added.

The ground reality could be worse, the report pointed out. This was because the projections only accounted for the downward revision of the gross domestic product (GDP) and excluded other factors, including women leaving the workforce due to childcare responsibilities: 72 per cent domestic workers lost their jobs by June because of COVID-19, the report pointed out, citing International Labour Organization data.

This increase in poverty will mostly be concentrated in the sub-Saharan African region, where 59 per cent of the world’s poorest women reside.

South Asia, however, will experience a resurgence of poverty after making increasing gains, the report pointed out. The gender gap will widen in the region: For every 100 men between ages 25 and 34 years living in poverty, there will be 129 women, an increase from 118 projected for 2021.

The world will need around $2 trillion to fight back extreme poverty, the report estimated. To close the gender inequality, $48 billion will be needed, with this number potentially increasing if governments either act too late or fail to act.

The report gave suggestions to prevent women from falling behind permanently because of the COVID-19 pandemic. These included addressing inadequate access to affordable childcare, addressing occupational segregation and gender pay gaps.

An expansion of research and data availability on the gendered impacts of COVID-19 and increasing social protection measures for women and girls must also take place, the report added.