Even before the COVID-19 pandemic, as many as 100 million girls were at the risk of child marriage in the next decade 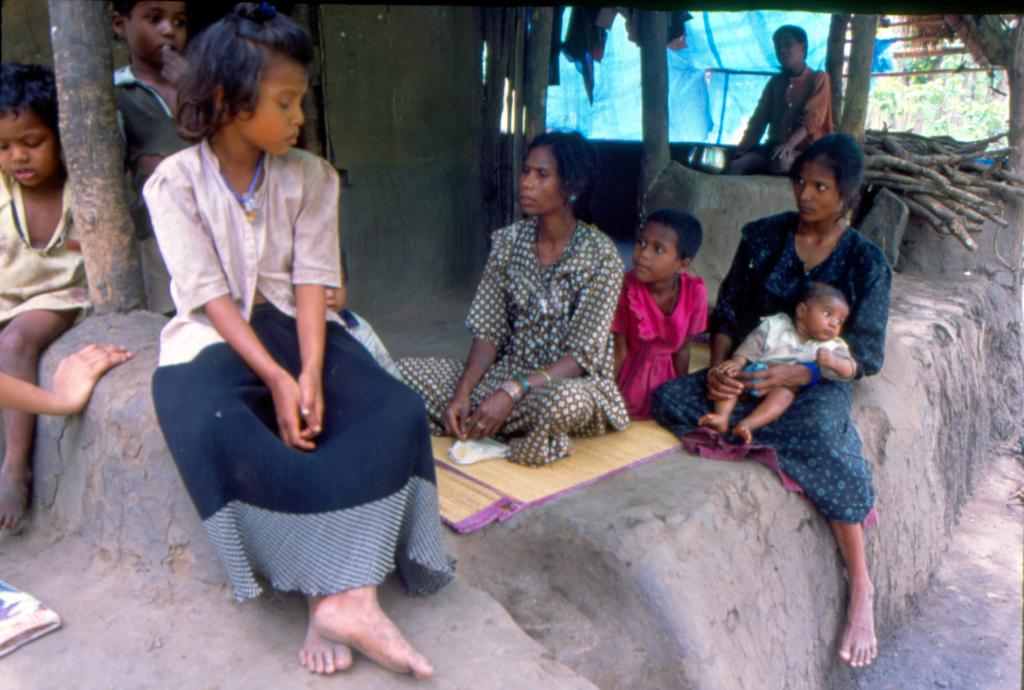 At least 10 million more girls are at a risk of being forced into marriage due to the novel coronavirus disease (COVID-19) pandemic, according to a new analysis by United Nations International Children’s Emergency Fund (UNICEF).

Even before the pandemic, as many as 100 million girls were at the risk of child marriage in the next decade, despite significant reductions in several countries in recent years. The proportion of young women who were married as children had declined in the last decade — to 20 per cent from 25 per cent — the equivalent of some 25 million marriages averted.

The gain is now under threat, according to the study.

School closures, job losses and increased economic insecurity, the interruption of support services for families and parental deaths due to the pandemic put the most vulnerable girls at increased risk of child marriage, the report titled COVID-19: A threat to progress against child marriage released March 8, 2021, said.

Girls married off in their childhood are more likely to experience domestic violence and are less likely to remain in school, the study highlighted. Child marriage increases the risk of early and unplanned pregnancy, thereby increasing the risk of maternal complications and mortality.

The practice can also isolate girls from family and friends and exclude them from participating in their communities, taking a heavy toll on their mental health and well-being, the report added.

The trend, if confirmed, would represent a serious retreat from recent years of progress against child marriage, the report said.

The study estimated that 650 million girls and women alive today got married in childhood:  About half of them in Bangladesh, Brazil, Ethiopia, India and Nigeria. The levels of child marriage were the highest in sub-Saharan Africa, where 35 per cent young women were married before 18, according to April 2020 UNICEF report.

While the actual number of girls married since the beginning of the crisis is unknown, pre-COVID-19 data can be used to predict the impact of the pandemic on child marriage in the near future.

Such projections can be made by examining existing patterns as well as historical information on the effects of educational disruption, economic shocks and programme efficacy on this harmful practice. These estimates can bring into focus the need for a COVID-19 response strategy that extends beyond health and prioritises a broader set of rights.

The resolution, co-led by Canada and Zambia, was adopted by consensus with 114 co-sponsors and broad cross-regional engagement, calling on United Nations Member States to strengthen and accelerate action to address CEFM. The focus of call to action was the global COVID-19 pandemic.

By doing so, she added, “we can significantly reduce a girl’s risk of having her childhood stolen through child marriage”.

Conditional cash transfers are the most successful intervention for improving girls’ retention or progress in school and delaying child marriage. Substantial efforts have been made by countries to mitigate the effects of COVID-19 on economic insecurity.

Globally, 215 countries and territories have planned or implemented 1,414 social protection measures in response to the crisis. As of February 2021, the Government of Nigeria, for example, had channeled a portion of its gross domestic product to current health-related capital spending and public works programmes to support populations most vulnerable to the impacts of the virus.

The Indian government, too, extended coverage of a conditional cash transfer programme, increased the social register by one million households and introduced a broader economic stimulus plan.

In the early stages of the pandemic response, the Union government increased spending on social protection and healthcare to provide in-kind support (including food and cooking gas) and cash transfers to lower-income households.

Employment was offered to low-wage labourers, insurance coverage provided to workers in the healthcare sector, and the healthcare infrastructure strengthened. Such economic policies can protect girls from marriage.

Preventing additional child marriages in the context of COVID-19 would also require countries to close gaps in the coverage of social protection schemes, with particular attention to families of workers in the informal sector.