Millions of labourers to be affected by brick producers’ strike over hike in GST, coal rates

Uttar Pradesh manufacturers to cease production for a year; Coal rates doubled from last year, GST goes up to 12% from 5% 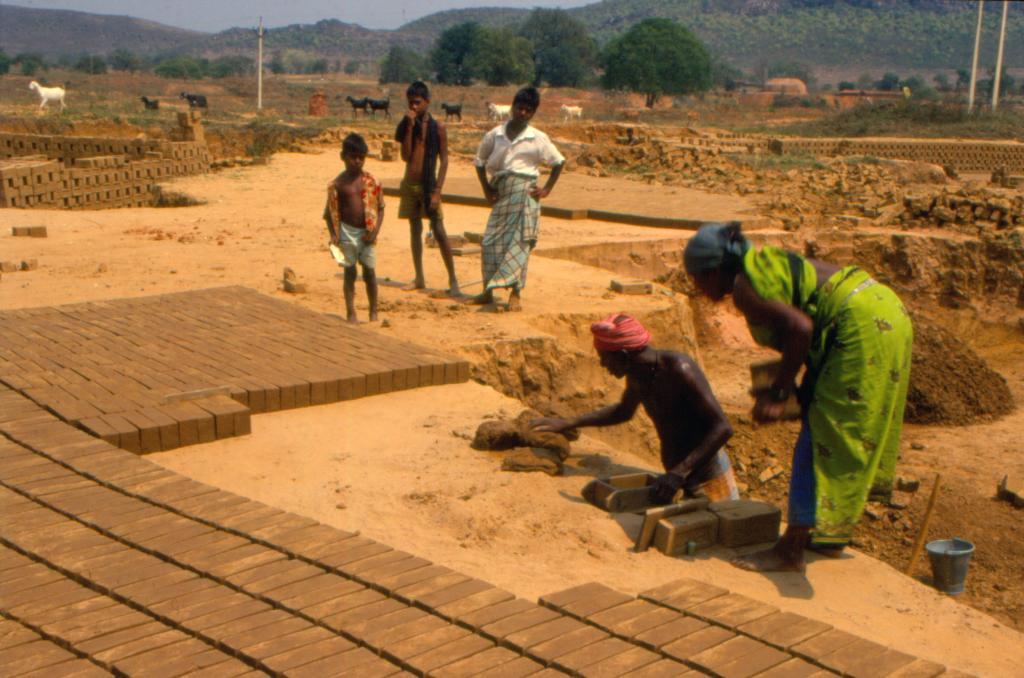 A staggering hike in the Goods and Service Tax on bricks has agitated brick kiln owners across the country. A section of brick manufacturers in Uttar Pradesh have threatened to shut shops from October 1, 2022, to September 2023, which is expected to affect millions of labourers across the country.

The GST on brick-field work or manufacturing bricks went up from five per cent to 12 per cent on April 1, 2022 for those who don’t avail of input tax credit benefits. Manufacturers argue that these rates are unsustainable, they would have to pay a GST of Rs 840 for selling 1,000 bricks for Rs 7,000.

The reduction in the brick production will also hurt the construction sector. There are more than 19 thousand brick kilns in UP and about 4.5 million labourers work in them.

The brick production sector is rapidly moving towards a major crisis, Prayagraj brick kiln owner Harinarayan Sharma told Down To Earth. “Despite repeated appeals to the government, the government is not providing relief,” he said.

“We have been forced into the unfortunate decision of completely shutting down production during the upcoming season,” he added.

Several different types of bricks are produced in India for use in construction work. Around 80 per cent of all bricks are made from clay and only 20 per cent from fly ash. The unorganised sector producing bricks from mud employs a large number of labourers, who will be in a huge turmoil due to the strike.

The state was supposed to get 12 lakh tonnes of coal but got only 76,000 tonnes in the last four years. The price of imported coal has also gone up.

There is also a partial ban on the use of red clay bricks in the construction of government buildings, which also has manufacturers fuming.

Coal is provided to thermal power plants at base prices, according to brick producers, who have demanded the same rate. Until now, the GST charged was also just one per cent on the sale of bricks.

Read more: An agricultural labourer died by suicide every 2 hours in 2021: NCRB

The increase in coal prices is also a major source of worry for them as around 15 tonnes of coal is needed to make one lakh bricks. Coughing up Rs 16,000-17,000 per tonne of coal is next to impossible.

Kiln owners employ workers for October and November from August itself and order the coal. This time, they have neither employed labourers nor bought coal.

These workers receive around 50 paise per brick, meaning Rs 500 for 1,000 bricks. Labourers work continuously in these kilns to pay off their advances quickly.