People more likely to die of starvation caused by the economic fallout of COVID-19 pandemic than the disease itself, says the report 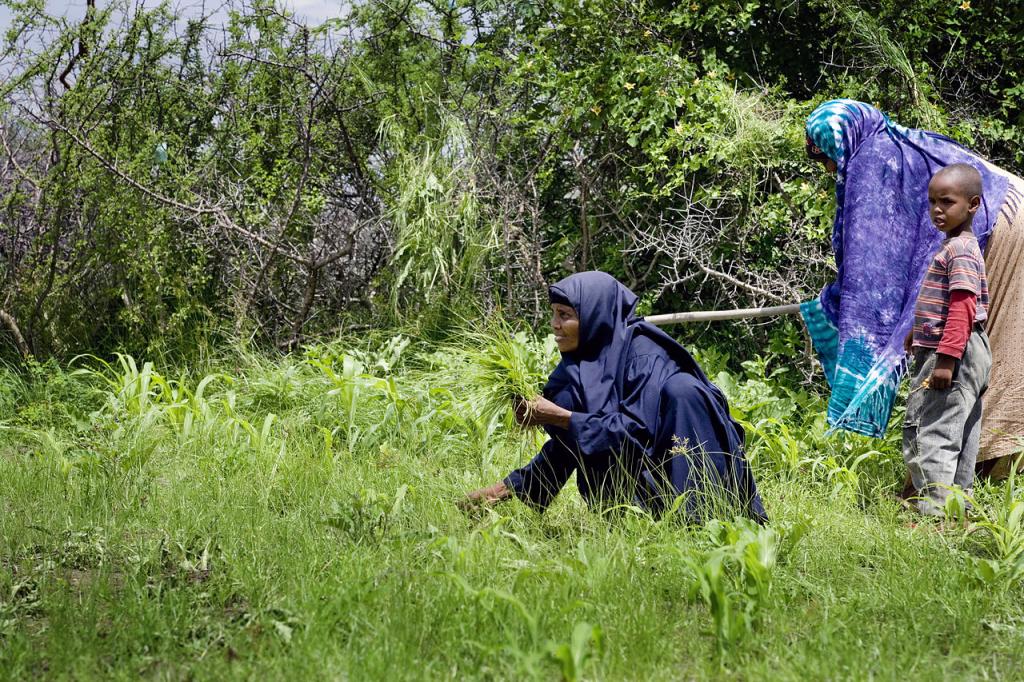 West and central Africa are staring at an unprecedented hunger crisis: At least 19 million people could face food insecurity between June and August 2020, due to the novel coronavirus disease (COVID-19) pandemic.

The findings by Action Against Hunger, a global humanitarian organisation, noted that people were more likely to die of starvation caused by the economic fallout of the pandemic than the disease itself.

The impact of COVID-19 pandemic could increase the number of people at risk of food insecurity and malnutrition to 50 million from 17 million between June and August 2020, according to the Economic Community of West African States.

Chad, Mali, Mauritania, Niger, Senegal and the Sahel region across Burkina Faso are among the regions stricken with food insecurity and malnutrition.

COVID-19 pandemic containment measures have led to disruptions in food production and distribution, health and humanitarian supply chains, as well as triggered slowdown of economic activities. It has had negative impacts on food systems, household incomes and food security. Climate and environment shocks continue to threaten food supplies. In Africa, locusts are still ravaging crops.

In the region’s main cities as well as rural areas, several communities are facing difficulties in accessing food due to an increase in food prices.

Misinformation, along with COVID-19 lockdown, has negatively impacted women’s access to reproductive health services in Nigeria.  In Central African Republic, there has been a decrease in the number of children undergoing active screening for malnutrition since March.

In Madagascar, stocks were hard to arrange as roads were closed due to the lockdown.

The pandemic has also disrupted humanitarian aid flows due to movement restrictions on personnel and cargo, budget diversions and increased humanitarian delivery costs.

Highlighting people’s vulnerabilities, Babar Baloch from the United Nations High Commissioner for Refugees described West and Central Africa as “one of largest displacement situations in Africa”.

“We are talking about 5.6 million internally displaced people, more than 1.3 million refugees and 1.6 million stateless,” he said.

The UN refugee agency has repeatedly called for greater support for increasing numbers of people forced to flee for their lives amid renewed conflict in West Africa’s turbulent Sahel and Lake Chad region.

Action Against Hunger has urged the heads of the government to accelerate efforts towards Universal Health Coverage by strengthening health systems and extending existing safety nets to cover direct and indirect costs related to health and nutrition.