Poverty is ecological: We must accept income poverty is the wrong yardstick

Today, October 17, 2020, we observe the 27th anniversary of the International Day for the Eradication of Poverty at a time when the COVID-19 pandemic has undone years of gains in reducing poverty across the world. This year’s theme: ‘Acting Together to Achieve Social and Environmental Justice for All’ 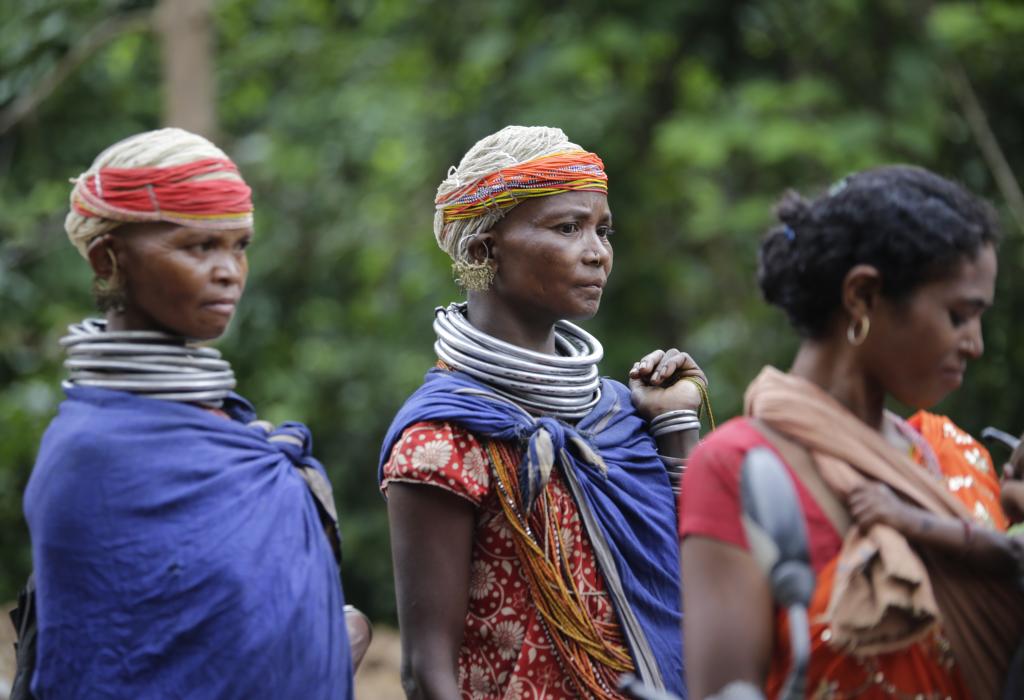 If you are 27, here is your inheritance: A world that has reported an increase in poverty the first time in a quarter century. More than 90 per cent countries have reported a dip in per capita income — blame the novel coronavirus disease (COVID-19) pandemic and the ensuing economic disruptions. More than 115 million new poor have been added to the world, and their spread is universal, from the rich Europe to the already poor Asia; and from rural to urban areas.

But the disease outbreak is an economic quake, and we all believe that soon the world would recover back to normal. So, what was the pre-COVID-19 normal? Notwithstanding the renewed focus on the current spike in poverty, the world was not on a fast path to poverty eradication as we aspire to achieve by 2030.

Every tenth people was extremely poor — living on less than $In 2019, according to the World Bank estimate, one out of every 10 people was an extreme poor, or ived with income less than US$ 1.90/day known as the global extreme poverty line. So the probability of the 27-year-old now witnessing the economic shock due to pandemic already an extreme poor is very high. For him/her it must have been a slip into an unfathomable poverty pit.

More to it, two out of every three people survived with US$10/day; this being the threshold line from where an escape from poverty seems to be feasible, even though there is no surety of it. The 27-year-old might be belonging to this relatively better off population but now slipping back to the extreme poverty level.

Besides, poverty has been universal. In Europe, many countries had above 10 per cent poverty while the United States of America had a 15 per cent poverty rate making it the poorest country among the rich ones.

The ecology of poverty

This year theme of “social and environmental justice for all” reiterates th$ deep ecological connection to poverty. Across the world, the geography of poverty looks similar. The more closer one is to natural resource the higher is the chance to be a poor. And the equation of poverty is also generally similar. The more the reliance on ecology/nature for survival, higher is the probability to be poor.

This explains the nature of poverty. What economists and politicians define as poverty is basically income poverty. A few countries – like India and Nigeria as two prime examples - host the world’s largest number of poor and this have been the case for decades. In these countries, invariably the poor live in very ecologically fragile areas.

So, ecological degradation has an impact on level of income, thus, on poverty level. That is why the income poverty should be termed as the ecological poverty. Various estimates say the natural capital accounts for 9 per cent of wealth globally, but it accounts for 47 per cent of the wealth in low income countries. This shows the dependence of people on natural resources in developing and poor countries.

A Food and Agriculture Organization (FAO) study shows that more than a billion people are forest-dependent, and most of them survive below the poverty line. Or one in every seven people is a forest dependent person in the world. Most of them are in Africa and Asia.

In India, the poorest regions are invariably the forested areas of the country in states like Chhattisgarh, Jharkhand and Madhya Pradesh. These areas in India feature constantly in the poverty map.  Some 275 million people in India depend on forest for subsistence. In the country’s poorest regions, forests provide up to 30 per cent of their total income. This is more than agriculture and other sources of income.

According to the World Bank’s report titled Poverty and Shared Prosperity 2018: Piecing Together the Poverty Puzzle’, poverty reduction rate has slowed down. During 1990-2015 extreme poverty reduced by an annual 1 per cent, but during 2013-15 reduction slowed down below one per cent for these two years. The report’s most worrying takeaway is the dramatic change in the distribution of poor in the world over the last two decades. This change indicates what fragile ecology means to the state of economic well-being.

At the global level, just five countries—India, Bangladesh, Nigeria, Ethiopia and the Democratic Republic of Congo—account for half of the extreme poor in the world. This is at a time when half of the countries in the world have less than 3 per cent poverty level. And strikingly, the above five countries, barring Congo, are witnessing rapid economic growth.

The current geography of the poor has two situational realities. One is that the poor reside mostly in rural areas. Going by the Bank’s report, three-fourths of the total poor live in rural areas. Secondly, these places have a highly degraded ecology. Most of the poor depend on natural resources like land, forests and livestock for survival. So for them, economy is all about ecology. Degradation of the ecology, thus, leads to poverty.

Whose ecology, whose entitlement

But it is an irony that the resource of the poorest in the world is also a trillion-dollar economy. According to the just released Forests, Trees and the Eradication of Poverty: Potential and Limitations by the International Union of Forest Research Organizations, forestry contributes at least $ 539 billion directly to the world Gross Domestic Product (GDP). If one accounts for its direct, indirect and induced effects, the monetary turnover is $ 1.2 trillion, or almost equal to Australia’s GDP.

Does this indicate the reason for persistent and chronic poor among the nature-dependent communities? Let’s look at how a world citizen lived a transition in the last seven decades. Let’s get back to the preceding two generations of the new 27-year-old generation.

Poverty has also reported dramatic decline during this period. The population of extreme poor (as share to total population) has come down from 60 per cent in 1970 to less than 10 per cent in 2018.

Then who is this “one in every 10 people” who is a poor now? Invariably, he/she is a person who resides in resource-rich areas and must be dependent on nature for survival, like a forest dweller or a farmer depending on land and rain for survival.

Now the uncomfortable question: why do the nature-reliant people remain poor? When one looks at the rising prosperity, it emerges clearly that it has come with a heavy cost to the ecology. For instance, the latest IPBES global assessment reported a decline in 14 of 18 categories of nature’s contributions to people since 1970. It clearly said that “extraction of provisioning services has increased, while provision of regulating and maintenance services has declined”.

It means those who depend on environment witnessed a decline in their assets thus triggering poverty. When the ecology decides your survival and wealth, access to it and availability of it unilaterally decide your level of prosperity.

The importance ecology to overall world development including poverty eradication can be gauged from the fact that 86 out of 169 SDG targets directly or indirectly seek to reduce environmental damage or emphasize the critical role of natural resources and ecosystem services.

There are various reasons for environmental degradation that ultimately trigger poverty among the nature-dependent people. Climate change is the latest to add on to this list. And it makes the situation for these communities completely uncertain. Ecological poverty, one way, is going to be further precipitated thus making the world to eradicate poverty almost impossible.

The World Bank estimates that “climate change will drive 68 million to 135 million into poverty by 2030”. These new ecological poor will be again in already poor regions like Sub-Saharan Africa and South Asia. Erratic weather conditions would further degrade land, water and forests, the three most important sources of livelihoods for the world’s poorest population.

There are indications of poverty rising in these degraded regions. Level of extreme poverty increased in Sub-Saharan Africa: from 416 million in 2015 to 431 million in 2017.

We are just 10 years away from “eradicating poverty” in all forms. This goal itself makes “social and environmental” justice as the key to our poverty eradication plans and programmes. But, we are stuck with our measurement of poverty as a simple factor of income poverty. When the income comes from ecology, access to it become the sole way to eradicate poverty. But as data show a few benefit from the resources that unilaterally decide the economic well being of the world’s poor. This calls for equality in access to natural wealth.