Previous estimates of India’s minimum energy intake did not consider that India would have to simultaneously attain net-zero by 2070 and a high level of development, say experts 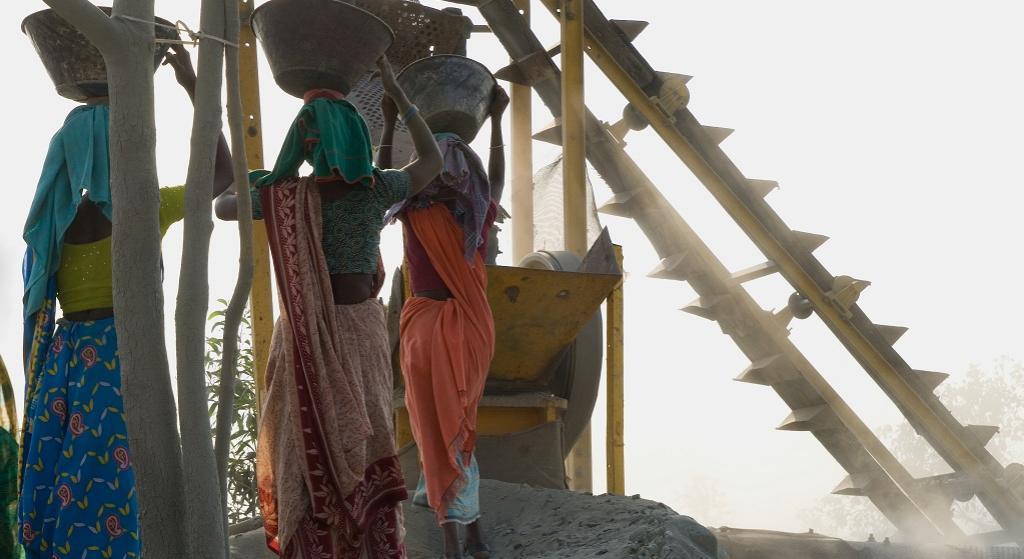 India must generate 18,900-22,300 Terawatt hours per year (TWh/yr) energy by 2070 if it has develop its economy and achieve net-zero at the same time, according to estimates from a new study. This is a three-fold increase in consumption from 2019, the analysis noted.

There is a correlation between a country’s HDI and energy intake, according to researchers. So, determining energy consumption will help policymakers invest in strengthening infrastructure, the analysis, released March 10, 2022, noted.

The data could also help decide budget and land allocations, the researchers said.

“Previous estimates of India’s minimum energy intake probably did not consider that India would have to simultaneously attain net-zero by 2070 and a high level of development,” Rupsha Bhattacharyya, scientific officer at Bhabha Atomic Research Centre, told Down To Earth.

The energy consumption estimates for development could change with net-zero goals entering the picture, she said. “So, we had to revaluate the numbers,” the expert added.

The researchers worked out calculations for eight scenarios (S0 to S7) by assuming India’s population would be 1.5 billion by 2070.

Scenario 0 represents a state of low energy consumption and development and high dependence on fossil fuels.

Energy efficiency is bringing down intake by replacing bulbs with LED lights or using energy-efficient appliances.

Carbon capture technologies, however, are not mature yet, Bhattacharyya remarked. It does not capture 100 per cent of CO2 and is expensive, she added.

However, the technology might help capture CO2 in coal plants, she said, stressing that there is no substitute for reducing emissions.

According to their results, energy consumption may be as high as 31,275 TWh / yr by 2070 if India takes the business-as-usual approach (Scenario 1).

Increased electrification, adoption of advanced electricity generation technologies, improvement in energy efficiency and implementation of policies aimed at energy conservation can lower the intake to between 17,180 and 20,266 TWh by 2070, the analysis stated.

Additionally, the country will have to set aside energy for transmitting and distributing electricity and hydrogen to end-users, the researchers said.

This would increase consumption by 10 per cent, taking the minimum energy intake value to about 18,900-22,300 TWh, the study read.

The road ahead will be challenging for India given that it has twin challenges: ensuring development while still sticking to net-zero goals, Bhattacharya said.

“Ensuring finances to enable industries to transition is also critical,” she added. India needs to phase out fossil fuels in a step-wise manner while strengthening its renewable energy sector, the expert added.