How clean is Delhi’s electricity? Not much, finds CSE study 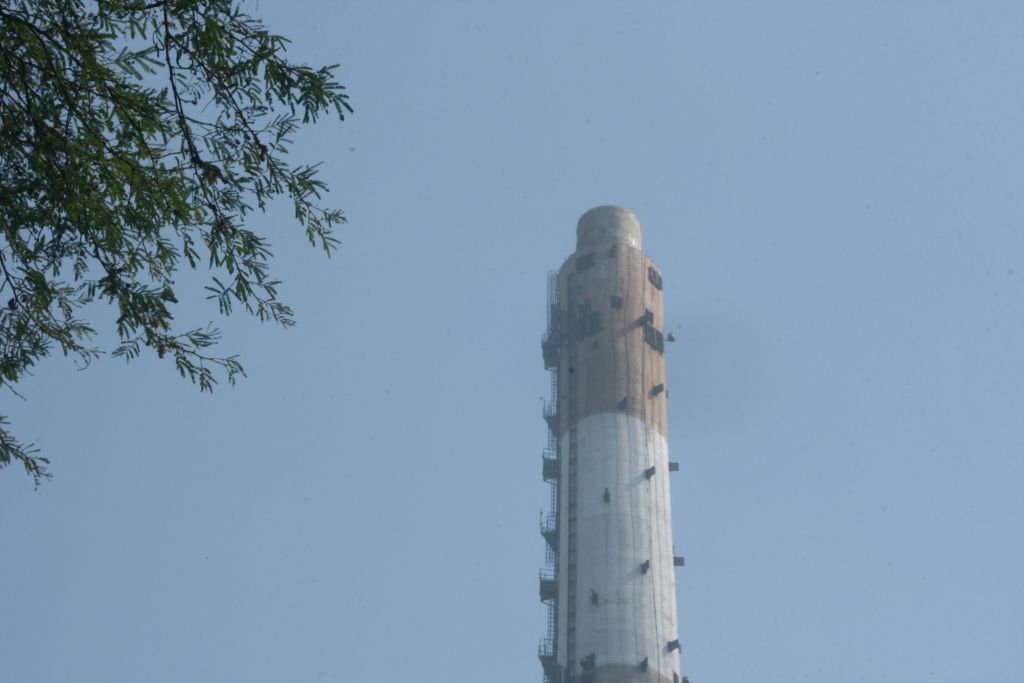 The Delhi government sources 33.6 per cent of its total power needs from coal-based thermal power plants (TPP) that do not meet emission norms for particulate matter, sulphur dioxide and oxides of nitrogen as stipulated by the Environment Protection Act, 1986. This was revealed by Delhi-based nonprofit Centre for Science and Environment (CSE) in its recent analysis.

The city-state has contracts with several coal-based TPPs across the country from which it sources around 5,000 megawatt power.

The two coal-fired TPPs Delhi had — one in Rajghat and another in Badarpur — were shut in 2015 and 2018 respectively in a bid to bring down pollution levels in the city. Last week, the Aam Aadmi Party had, however, said “when the Delhi government can shut down its power plants then why can't the other states do the same”.

Coal-based power is one of the most resource-intensive and polluting industries. On December 7, 2015, the Union Ministry of Environment, Forest and Climate Change (MoEF&CC) introduced stricter environmental standards for coal-based thermal power plants under the Environment Protection Act, 1986.

While all TPPs were required to comply with the revised standards by December 2017, the deadline was pushed to 2022. The CSE research, however, showed that several power plants across the country would not meet the 2022 deadline to contain pollution due to particulate matter, nitrous oxide and sulphur dioxide.

“The industry has been giving excuses and the deadline was pushed to 2022. CSE analysis reveals that even this deadline will not be met by 65 per cent of the installed capacity. It is, however, to be noted that 35 per cent of the capacity is still striving to meet the norms”.

The report titled Meeting Emission Norms: CSE working paper on penalty and incentive mechanisms for coal-based power plants was released October 21. It called for incentivising coal-based TPPs that comply with revised pollution norms and penalising those that don’t.

Based on the deadlines and the status of compliance with norms, the report had split the capacity into categories: Red, Orange and Yellow.

FGD is a set of technologies used to remove sulfur dioxide from exhaust flue gases of fossil-fuelled power plants.

The Delhi government should factor in the efficiency and pollution-causing potential of these TPPs while handing contracts to them, according to CSE researcher Soundaram Ramanathan.

“Our study analysed the status of TPPs as of August 2020. However, the October 2020 report of the Central Electricity Authority indicated that all power stations in the Orange category, except the Chandrapura power plant, have been awarded tenders for FGD. Whether they implement the norms on time has to be seen,” she said.