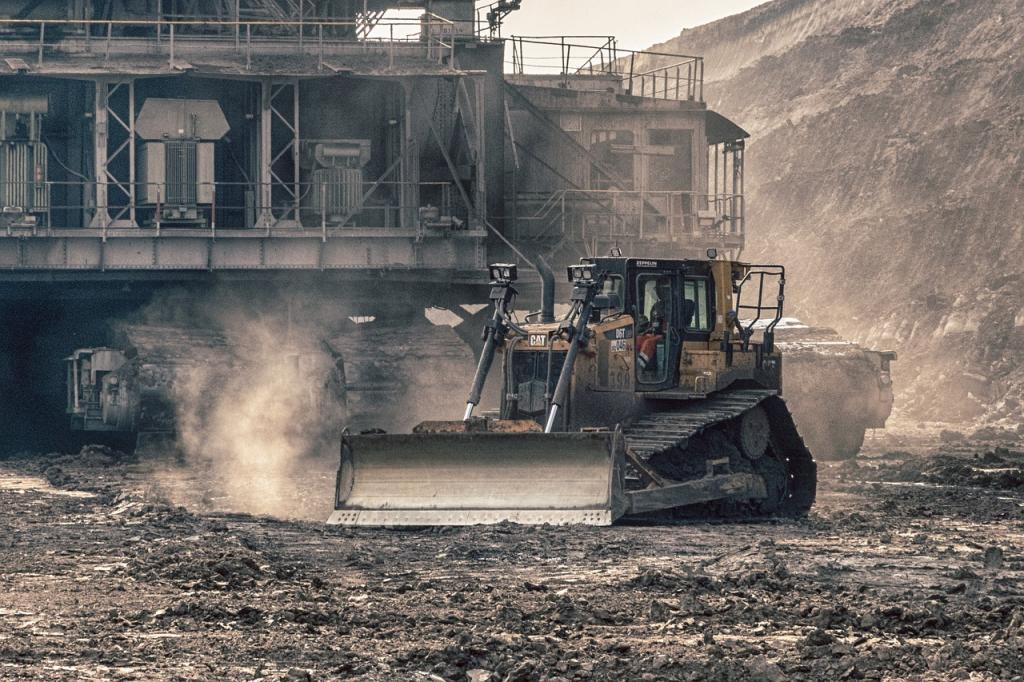 Brown coal, or young coal, catches fire easily on drying and has, therefore, not been exploited much. Photo: Pixabay

Japan is set to commercialise international transport run on hydrogen fuel as well as promote its use for power generation by 2025, according to Eiichi Harada, executive officer, deputy general manager of corporate technology division, Kawasaki Heavy Industries Ltd, at the 29th Clean Coal Day International Symposium. The pilot tests have been successfully carried out, he added.

Japan signed the first project of this kind with the Australian government in 2014. The aim was to demonstrate the viability of gasifying brown coal in the Latrobe Valley, Australia, to generate hydrogen, transport it by sea to the Kobe port in Japan and use it in a cogeneration plant to generate electricity and heat, according to the information shared at the symposium.

The carbon dioxide generated in the process is captured and stored underground to make the process carbon-neutral. Though the technology demonstration to a wider audience was planned during the Olympics, it did not happen. The project has, however, been operating successfully, according to the findings released at the conference.

Brown coal, or young coal, has water content as high as 50-60 per cent. It catches fire easily on drying and is risky to handle. The resource has, therefore, not been exploited much.

But the low cost of brown coal makes gasification technology one of the most affordable means of energy production, which is why Japan has stepped in to utilise it, according to the findings shared at the conference.

The same can be done using several methods, including conventional and non-conventional / renewable-based technologies. The brown coal reserves at Latrobe valley in Australia, for which Japan has acquired mining rights, has reserves enough to cater to the country’s power generation needs for 240 years, according to the findings.

The brown coal is available at very low depths of 250 metres. It is pertinent to note that Indian coal seams are at a depth up to 600 metres.

Only large volumes of liquefied natural gas are transported by ships to long distances. The hydrogen liquefaction and storage technology has been proven practical in industries, particularly for transport of rocket hydrogen fuel.

“Long-term transportation of a huge amounts, storage of energy as well as sector integration is possible with hydrogen. Using hydrogen energy as a part of energy-mix will contribute to resilience,” according to Harada.

To generate 1.5 megawatt power, 2,215 normal meter cube per hour of hydrogen gas is required, according to test demonstrations.

Modifications to transport larger volumes of liquefied hydrogen started in March in the Carrier Suiso Frontier Cargo Tank at KHI Harima Works, Japan. The ship can cruise at a speed of 13 knots, and it uses diesel as fuel. It can carry a maximum of 25 persons.

The fastest ship in the world is Australian ferry builder Incat Tasmania. It is a high speed dual-fuel vehicle and passenger ferry and can travel up to a speed of 58.1 knots. At the current design speed, Carrier Suiso Frontier will take nine days to reach Japan from Australia.

Liquid hydrogen transported internationally will have only marginal variations in carbon dioxide emissions compared to its generation using other renewable sources, according to a life-cycle assessment by Mizuho Information and Research Institute researchers.

“No waste is generated on gasifying brown coal, so potentially there is no to little environmental impact. Exploring renewable-based technologies is needed, but they are expensive. So, exploiting brown coal for some time could be a good start. We can leap to other cleaner technologies as they mature and become cost-effective,” added Harada.