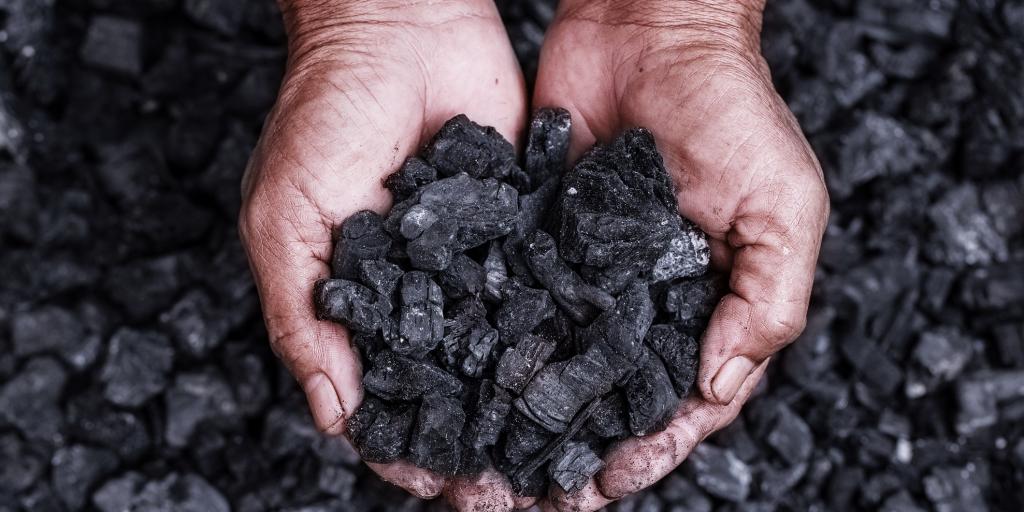 Is coal losing its charm? Yes, if the recently released report Coal Vs Renewable is to be believed.

Lenders prefer renewable over coal, especially in 2018, says the report released on August 16, 2019. The finding becomes relevant when combined with the fact that the Indian government has been investing heavily on coal despite the fact that the world is undergoing a massive energy transition.

The government of India has been pushing Coal India Ltd (CIL) to produce one billion tonnes of coal yearly from 2019-20.

The CIL was producing 554 million tonnes of coal in 2016-17. However, the new report released in IIT-Madras clearly underlines that coal is losing its shine, at least for lenders.

For this report, researchers from the Centre for Financial Analysis — a Delhi-based financial institute, analysed project finance lending to 54 energy projects and revealed that there is 90 per cent decline in 2018 in coal power project finance/ lending as compared to 2017.

These 54 projects that reached financial closure in 2018, attracted a total landing of Rs 30,524 crore. Out of this, 80 per cent went to renewable projects while the remaining 20 per cent went to coal-fired power projects, says the report.

Not only this, there was a 90 per cent decline in lending to coal-fired power from 2017 to 2018. According to the report, only five coal-fired power projects (3.8 gigawatt) received finance of Rs Rs 6,081 crore.

When it comes to ‘primary finance’, which means lending to fund new projects, the report paints an even starker picture. In comparison to 2017, coal has seen sharp decline.

The report says that financing for new projects in coal shrank 93 per cent — from Rs 17,224 crore to Rs 1,207 crore. At the same time, primary finance for renewable increased around 10 per cent as compared to 2017.

The report highlights the emerging focus towards renewable by saying that funding for renewable has increased in 2017. According to it, 49 renewable projects (4.7 GW) obtained a loan of Rs 24,442 crore in 2018. Out of this, 60 per cent went for solar and the remaining 40 per cent were for wind energy.

Interestingly, most of the coal power projects were financed by public sector banks. The report says that a majority of financing to these coal-based power plants was from public sector banks while private banks and institutions were bidding for renewable energy.