Fund to be released based on financial performance, viability demonstration by distribution companies 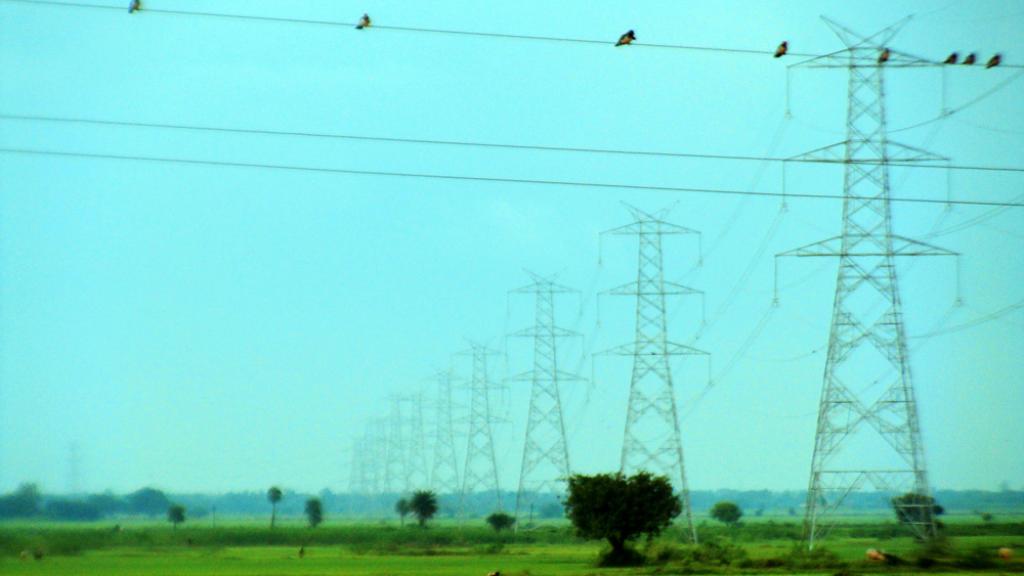 The Union Budget 2021-22 allocated Rs 3.05 lakh crore for the power distribution, to be released over five years. Funds will be released based on financial performance and viability demonstration by the distribution companies (DISCOMS), Finance Minister Nirmala Sitharaman said.

The move — aimed to assist distribution infrastructure development, feeder separation, and smart meter installation — has been welcomed by experts. They hope the stimulus would help DISCOMS — that faced disruptions due to the novel coronavirus (COVID-19) pandemic — get on the road to recovery.

Sitharaman said: “DISCOMS are functioning as a monopoly today. And the government is working on framework to provide a choice to consumers to choose an electricity supplier. This scheme will be rolled out soon.”

The power sector in India has three components — generation, transmission and distribution, the last being most crippled sector; at the end of December 2020, the outstanding amount payable by DISCOMS to generating companies stood at Rs 126,644 crores — an increase of about 20-25 per cent from August 2019.

This was according to Union power ministry’s PRAAPTI (payment ratification and analysis in power procurement for bringing transparency in invoicing of generators), a platform aimed at enhancing transparency and encouraging best practices in power purchase transactions.

The sector’s slow path to recovery has been despite the bail-out packages introduced by the Union government. Ujwal DISCOM Assurance Yojana was the first bail-out package announced for the electricity distribution company under the Narendra Modi government in November 2015. The central government had designed a Rs 1.8 lakh crore package to be disbursed in a span of five years.

The Union government in May 2020 had announced Rs 90,000 crore liquidity infusion through the Power Finance Corporation and Rural Electrification Corporation (PFC-REC) to cushion the impact of the pandemic. Industry experts had welcomed the move for it could have helped DISCOMS pay without any defaults.

According to Nivit Kumar Yadav, programme director-industry, pollution unit at Centre for Science and Environment:

“The distribution sector should work towards its recovery. Also use a part of this fund to purchase cleaner coal power which is posing less pollution issues. It should be used to benefit both the health and electricity requirements.”

Sitharaman had advised closing of old thermal power plants that were carbon-inefficient in the last year’s budget. The latest budget, however, did not have any provision to discourage carbon dioxide emissions from industries.

Sitharaman, however, mentioned in her speech that the Centre would allot funds to states as incentive if they chose to disinvest from idle, stranded assets. She talked of a special purpose vehicle for such purpose. Surplus land could be monetised and proceeds counted as revenue for the government or given in concession for some utilisation purpose.

“State governments can consider using this provision to identify idle power stations and put them for better use like agro-biomass, waste using power plants,” added Yadav.

Coal-fired power stations are economically designed to operate for 25 years. While these plants can run for 30-40 years and more, their performance deteriorates and efficiency drops steadily with time.

In 2015, when the emission norms were announced by the Union Ministry of Environment, Forest and Climate Change, 34,720 megawatt of capacity had exceeded 25 years of operation. Of this, only 7,795 MW capacity has retired till date.