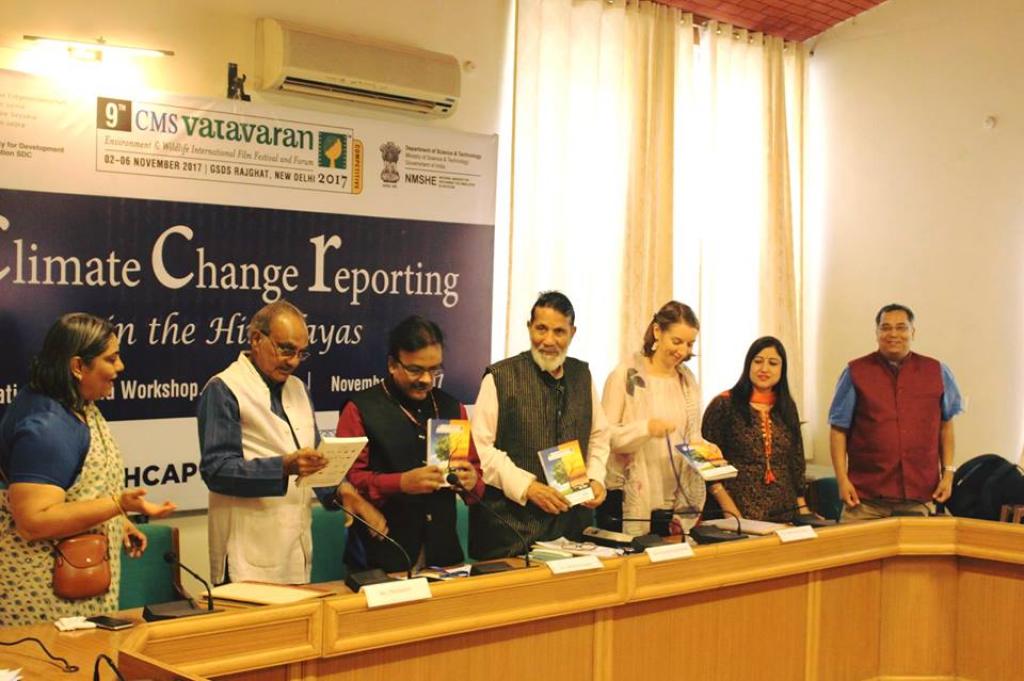 The 9th CMS VATAVARAN Film Festival and Forum on Environment & Wildlife was inaugurated by prominent environmental activist, Chandi Prasad Bhatt at Gandhi Smriti and Darshan Samiti near Rajghat in New Delhi on November 2. It will continue till November 6.  The theme for this year is “Conservation4Water”, with a special focus on climate change and water.

A total of 113 nominated films will be showcased at the festival, with various eminent national and international filmmakers attending the screenings. Simultaneous programmes—including filmmaking & photography workshops, discussions, seminars, exhibitions and competitions— focusing on the environmental, social and economic aspects of water conservation and issues related to environment and wildlife conservation will be organised.

Among the films being screened on the first day is “Dado”, an attempt to bring back childhood memories, and a reminder of the beauty of Coorg in Karnataka, which is now on the verge of getting destroyed. Others include “Causatum”, a thriller with an environmental theme and “Kitnashak Ya Vinashak” in the Malwi dialect of Madhya Pradesh which is on the harmful impact of pesticide.

The Centre for Science and Environment (CSE) and Down To Earth (DTE) will be releasing their publication, “Drought But Why”, followed by a panel discussion with Nila Madhab Panda, the maker of "I am Kalam" and the soon-to-be released "Kadvi Hawa", a film on climate change on November 3. Eshwer Kale, an expert on water budgeting to fight drought and climate change will join the discussion. 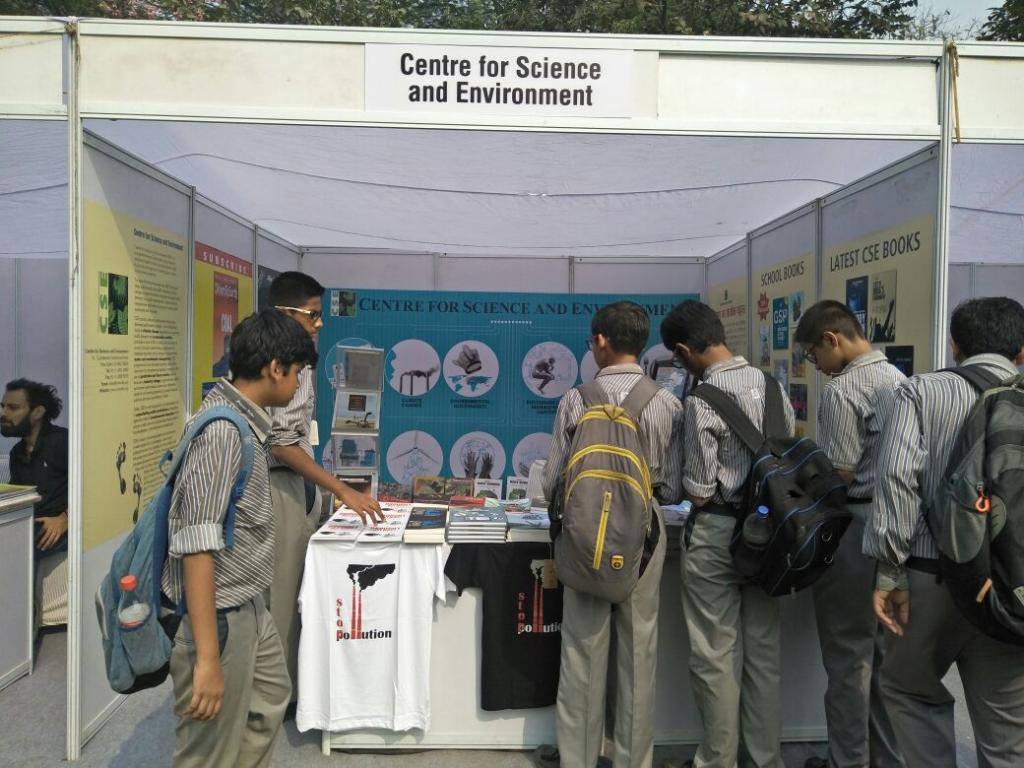 Among other events, Grammy-winning Music Producer Ricky Kej will do an interactive session on Music & Film for Environmental Consciousness. There will be an exclusive discussion on the role & impact of media in conservation with Abhisar Sharma from ABP News, Gargi Rawat from NDTV and G Sajan from Doordrashan. A special workshop for youth on “Rivers for Life” will be co-hosted by WWF. For school children, a range of competitions by the National Museum of Natural History, New Delhi and workshops like the One Planet Academy workshop by WWF will be organised.

The sessions and workshops will be attended by subject experts, journalists, students and pre-registered participants. The registration is free of cost and is open to all.

The festival will also feature an “Organic Green Haat” displaying forest handicrafts, folk jewelry, herbal and medicinal products and forest-based organic food items. Its aim is to raise awareness about green and organic products in India among urban populations and help them rediscover the "connect" with nature. It is being organiSed by the Union Ministry of Environment, Forest and Climate Change and the United Nations Development Programme among others.

CMS VATAVARAN is aimed at enhancing understanding, appreciation and shift in attitudes towards the natural world and to increase space for environmental issues in mass media and evolve a nationwide environment outreach framework. Since its inception in 2002, eight competitive and 52 travelling festivals in 41 cities of 25 Indian states have been organised.