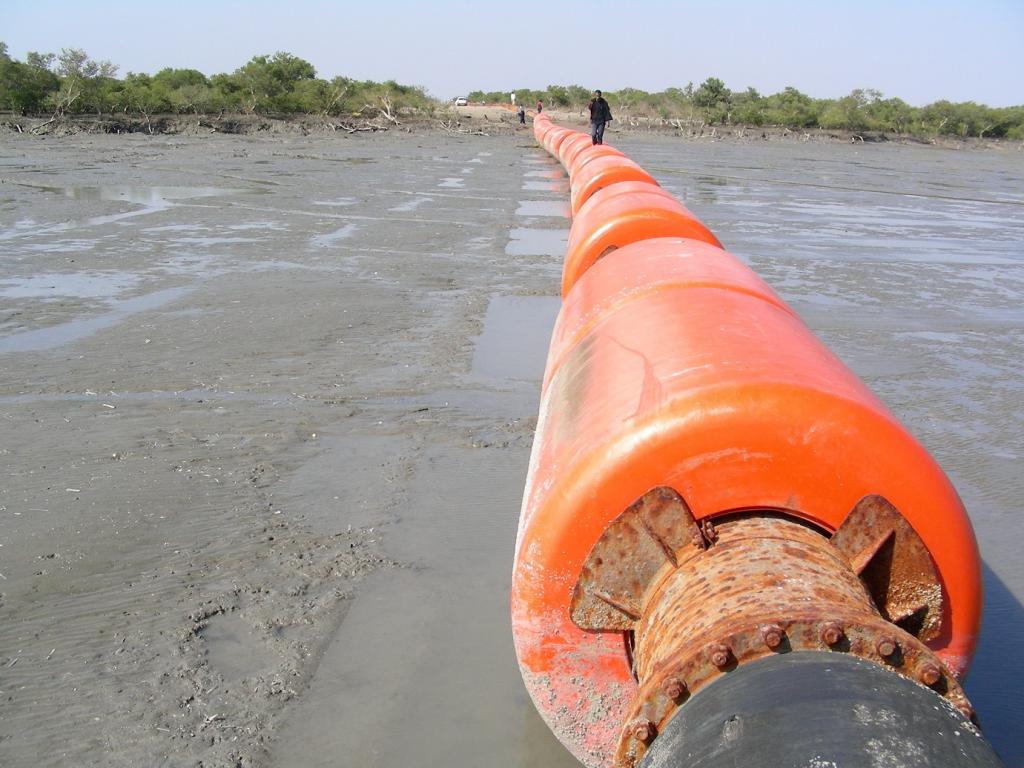 On October 23, a Supreme Court bench, headed by Justice Ma­­­dan B Lokur and Deepak Gupta, ordered a probe into whether the Adani group has violated environmental clearance norms by leveling sand dunes in its port and SEZ construction activities at Mundra in Gujarat’s Kutch district. The probe will be conducted by the same five-member committee appointed by the Ministry of Environment, Forests and Climate Change (MoEFCC) in 2012.

The previous report of the committee had confirmed that Adani group had been attempting “to bypass statutory procedures” by using different agencies for obtaining clearances. The apex court, in the recent order, took note of the suggestions of the previous committee report but found that the issue of leveling of sand dunes has not been delved into. The court, therefore, specifically asked the committee to submit a fresh report directly to the court within six weeks. Further hearings would be held in seven weeks from the issuance of the order

Impact of development work on environment

The port at Mundra is among a slew of upcoming constructions at the rapidly-booming business hub, including a commercial airport. The company was earlier hauled up by activists for flouting environmental regulations. The farmers-collective Kheti Vikas Sewa Trust, along with the Machimar Adhikar Sangharsh Sangathan (MASS-Association for the Struggle for Fisherworkers' Rights), had complained about the impact of Adani’s port development activities in the Kutch region.

The civil society has accused the company of being insensitive to damages done to mangrove forests and sand dunes in the area. It has been claimed that the leveling of sand dunes had caused coastal biodiversity loss and rendered local inhabitants vulnerable in the face of natural disasters. The government was blamed for ignoring these multiple violations and instead, framing laws to ensure ease-of-doing-business.

Findings of the committee of 2013

In its report submitted in April 2013, the committee, which includes officials from the environment ministry and experts on coastal ecosystems and disaster management, showed that mangrove forests were damaged. Evidence was shown to prove loss of forest cover. Moreover, the company had not taken any measures to protect the creeks from construction activities. They had also failed to line water channels to prevent saline contamination or manage fly ash disposal. Reportage on compliance with clearance conditions was also found lacking.

The committee had objected to construction of the North Port to preserve the area’s ecological balance. It had also recommended formation of an environmental restoration fund amount to Rs 200 crore. This was part of a plan to safeguard the interests of local fishing communities. The fund would be used to remediate any environmental damage and create a dedicated fishing harbour. A part of the fund would be used to protect marine ecology by replenishing mangrove conservation areas, restoring creeks, studying the area and introducing social and livelihood related infrastructure.

However, the issue of sand dune leveling was not discussed in that report.

Sand dunes create natural shelters for coastal and ocean-based life forms and hence, they have an important role in preserving biodiversity of an area. Dunes break the impact of rising tides as well as of sudden storms. Crabs and other shellfish, which survive on the boundaries between land and sea, are particularly affected by changes to their natural landscape.

Taking note of this fact, the Supreme Court in its recent order stated that the same committee would look into the matter of the leveling of sand dunes around the port facilities in Mundra.