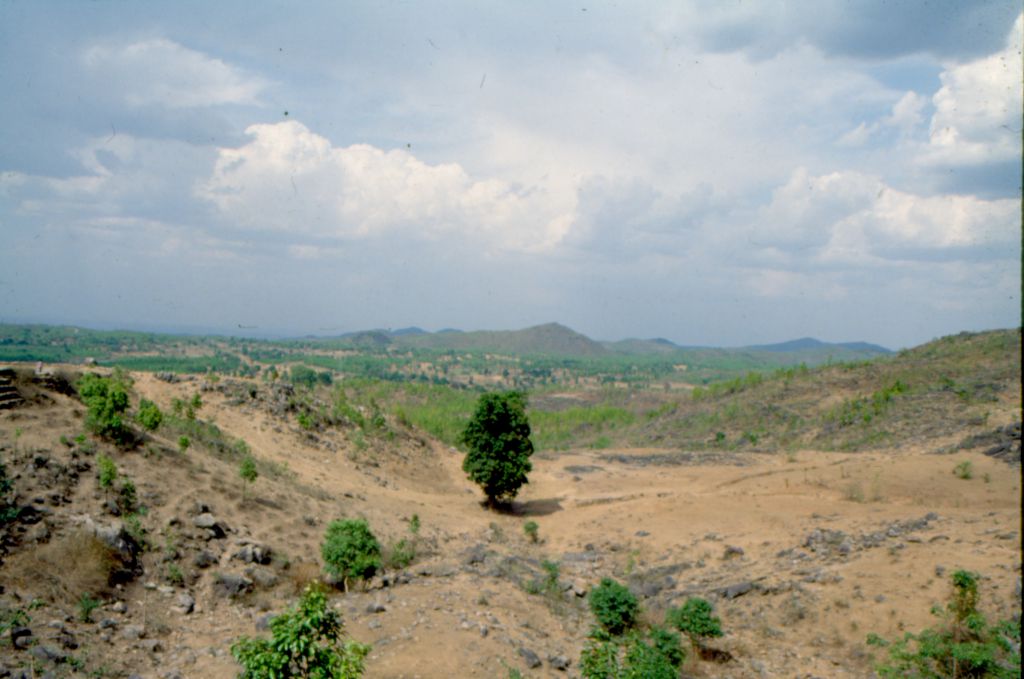 At least 34,671 crimes related to environment were recorded in 2019, according to a recent report titled Crimes in India 2019 released by the National Crime Records Bureau. This was a little less than 2018’s 35,196 environment-related crime cases.

While the number dipped 1.5 per cent in a year, a closer look at the data revealed a disturbing trend.

For one, offences under Air / Water (Prevention & Control of Pollution) Act and Environmental (Protection) Act increased by over 841 per cent and 466 per cent between 2018 and 2019.

Cases registered for violating Noise Pollution Act and the National Green Tribunal Act increased by nearly 14 per cent and 7 per cent respectively.

Rajasthan reported the maximum number of environment crimes at 10,782 cases, followed by Uttar Pradesh (1,882) in 2019. Environmental crimes increased by over 10 and 11 per cent respectively in these two states.

The offences increased by over 262 per cent in Chhattisgarh. Three North Eastern states — Meghalaya, Manipur and Arunachal Pradesh — too registered a rise in such crimes.

Cases registered under The Cigarette and Other Tobacco Products Act (COTPA), at 22,667, were the highest and followed by Noise Pollution Act at 8,537 cases.

At the same time, court pendency increased by over seven percentage points — to 14 per cent in 2019.

Court pendency on environmental crimes in 2018 was 7 per cent, according to an analysis in the State of India’s Environment 2020: In figures.

At present, around 86 cases are being disposed on a single day. But the courts need to dispose of 137 cases a day to clear the backlog of over 49,800 cases in a year.

About 89-99 per cent court cases remain unresolved under five of the seven acts related to forests, wildlife, environment protection and pollution. Most of them were cases under National Green Tribunal Act, showed the NCRB report.