Only 8 of 36 states and Union territories register cases for violating air, water pollution laws in 2020 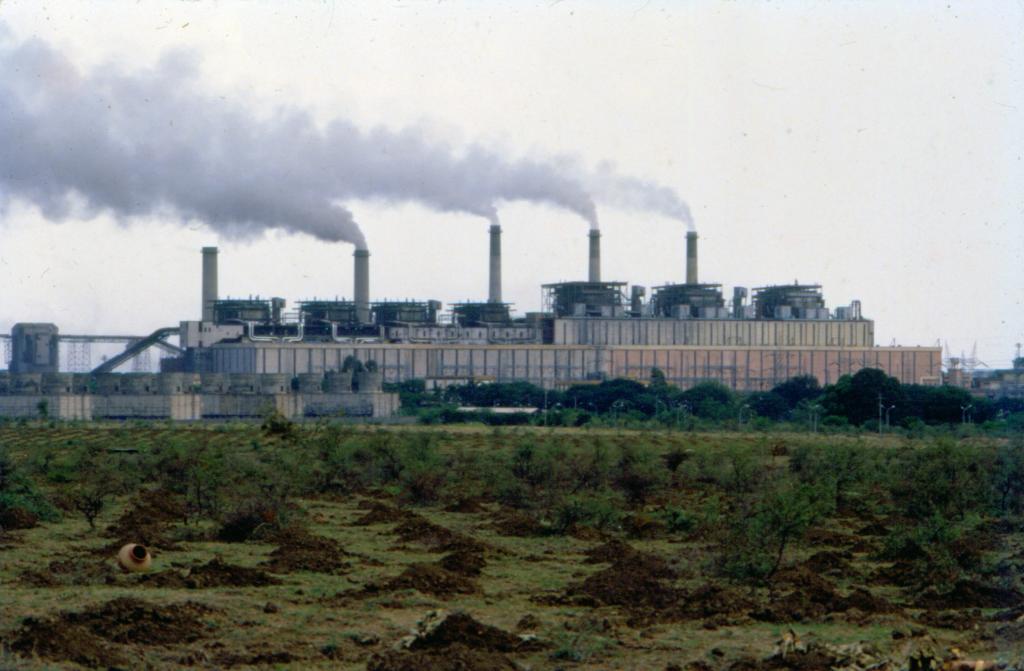 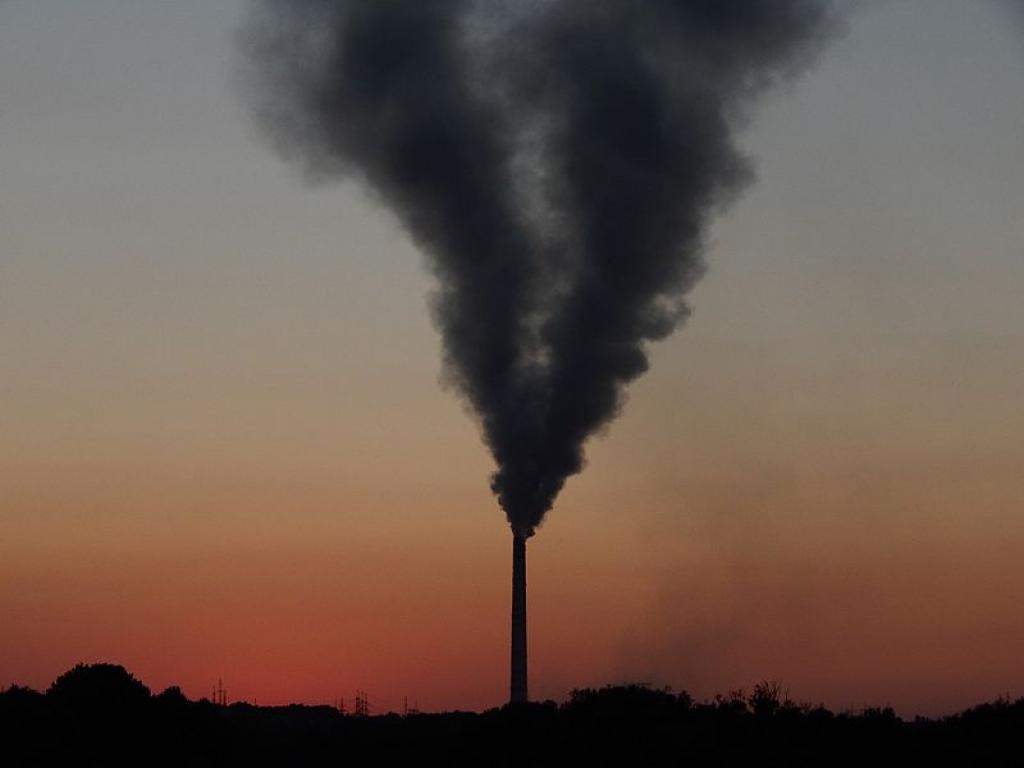 Crimes under The Air and The Water (Prevention & Control of Pollution) Act increased 286 per cent in a year (2020 compared to 2019), according to the National Crime Records Bureau (NCRB)’s latest report.

This is the highest increase among environmental crimes registered under seven categories in the country, which are:

Offences recorded under this category have risen consistently since 2018. Crimes registered under air and water pollution act rose over 840 per cent in 2019 compared to 2018.

Crimes that violated air and water pollution acts accounted for less than one per cent of the total environment offences in 2019 and 2020, according to the data.

In 2020, over 89 per cent such crimes were registered in Uttar Pradesh, followed by Rajasthan (5 per cent).

A look at the environmental cases on India environment portal of the Delhi-based non-profit Centre for Science and Environment indicates that the data may project fewer number of cases of violation of air and water laws than the actual.

What do the numbers say

Offences recorded under this category too have risen consistently since 2018: Crimes registered under NGT Act increased 14 per cent in 2020 compared to 2019.

Crimes under the Environmental (Protection) Act increased 103 per cent during the same period. In 2020, 992 cases were registered under the Act, compared to 487 cases in 2019.

The registration of cases under wildlife and forest laws increased 9.6 per cent and 7.9 per cent in 2020 compared to 2019, respectively.